NSW Deputy Premier John Barilaro has launched defamation proceedings in the Federal Court against both YouTuber FriendlyJordies, and the Internet giant Google.

Barilaro joins the likes of Christian Porter, Sarah Hanson-Young and Peter Dutton, who have opted to file in the judge-only court.

Two clips are at the centre of the defamation suit, and have collected almost 1 million views.

In the statement of claim, Mr Barilaro states that the first video implied he was a corrupt conman and committed perjury. Mr Shanks also called Barilaro offensive names referencing his Italian heritage.

The statement of claim states that the second video claimed Mr Barilaro was corrupt by engaging in blackmail.

Mr Barilaro confirmed he was funding the case privately.

In a statement to ABC News, Mr Shanks said he would be relying on the truth defence. He labelled the case “dangerous” and “self-interested”.

“This suit could have terrible implications for free speech in this country,” he said.

Why are politicians all filing in the Federal Court?

After the 2012 case of Crosby v Kelly, the Federal Court decided that it had jurisdiction to hear defamation matters.

In a 2006 paper, Justice Rares flagged that the Federal Court has jurisdiction to hear any pure defamation matter in circumstances where: 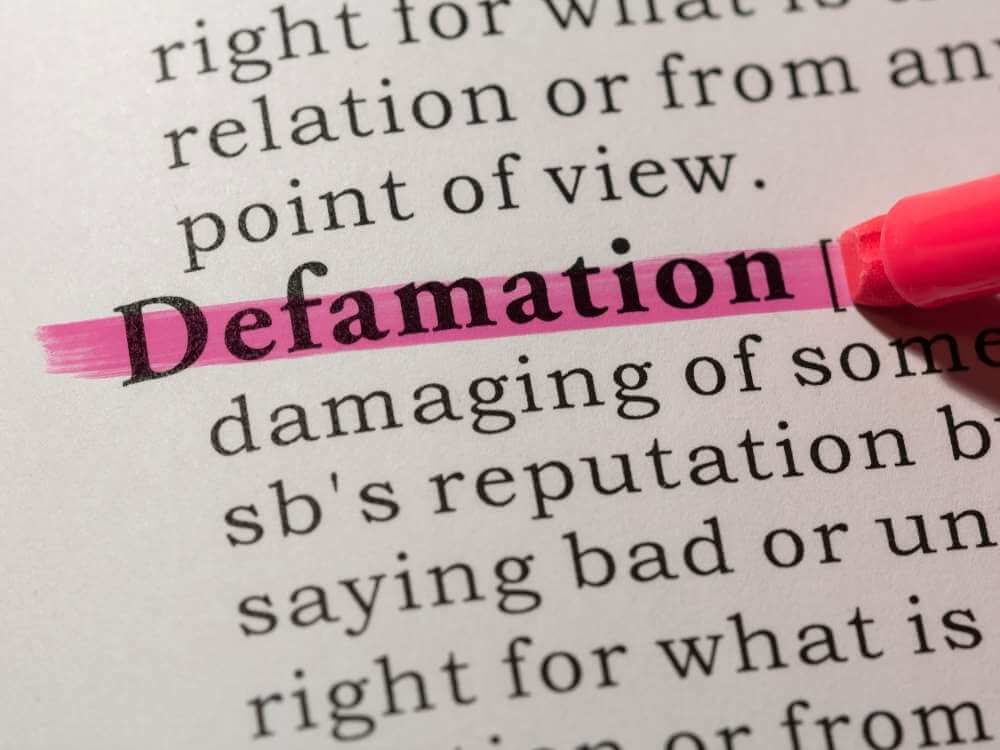 The ultimate difference between the two courts is the trial. In the State courts, most of the trials run with a jury with the election of a judge-only trial possible. In the Federal Court, the trials are only run with the judge.

Conducting a defamation trial without the possibility of a jury is seemingly contrary to section 21 of the Defamation Act 2005. This legislation states (in all states except for South Australia):

(1) Unless the court orders otherwise, a plaintiff or defendant in defamation proceedings may elect for the proceedings to be tried by jury.

However, section 40 of the Federal Court Act does provide that a jury trial may be in order where ‘the ends of justice appear to render it expedient to do so’.

However, the assessment that it was appropriate to order a jury in a defamation trial in the Federal Court was rejected by the Full Federal Court in Wing v Fairfax. The Court held that s 109 of the Constitution regulates the inconsistency between the Uniform Acts and the Federal Court Act. In that case, it was put to the Court that despite the inconsistency, the Court should still have regard to ss 21 and 22 of the Uniform Acts in determining any application for a jury. They rejected this.

In the Federal Court, most evidence is given by affidavit. In the State courts, it’s mainly oral evidence.

A plaintiff is afforded more control of the narrative and the issues that may arise via affidavit in the Federal Court.

The Federal Court runs on a docket system, which means that the same judge will take carriage of the matter from filing. This means that they oversee, make directions and hears interlocutory matters before hearing the actual case.

While the time and cost-saving has their benefits in defamation trials, which are notoriously expensive and lengthy, the absence of a jury trial can present an issue which may undermine the basis of the uniform laws.

If you have a question relating to defamation law, please don’t hesitate to contact O’Brien Criminal & Civil Solicitors for a free consultation.