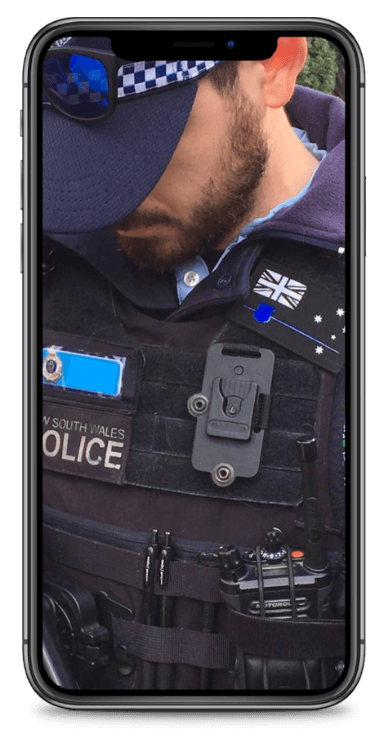 New South Wales Police are investigating after an officer wore a ‘thin blue line‘ patch, associated with the far-right, to the Mardi Gras protest.

The officer was wearing their patch on duty at Mardi Gras in Hyde Park in Sydney’s CBD. A member of the Mardi Gras protests spotted the patch and took a photo.

A spokesperson from the NSW Police Force told Business Insider Australia that they are looking into it.

“The NSW Police Force is aware of reports of an officer wearing a patch which is not part of the standard NSWPF uniform. Officers from Quakers Hill Police Area Command are making inquiries into the matter,” they said in an emailed statement.

Last year, a Queensland officer wore the patch at a Black Lives Matter protest in Brisbane after an Indigenous woman died whilst in custody. 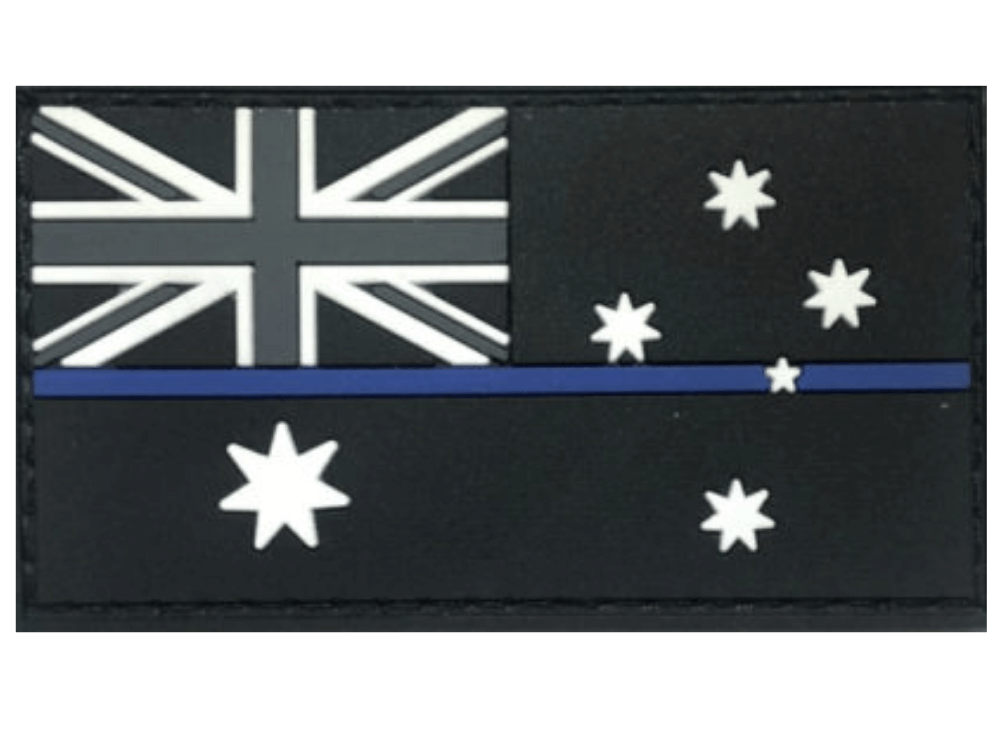 The Thin Blue Line symbol has existed for a long time, and originally represented the recognition of officers who died whilst on duty.

The patch has transformed into a pro-law enforcement reactionary movement against Black Lives Matter (BLM).

Critics of the movement say that the Blue Lives Matters and its Thin Blue Line patch represents a rejection of police accountability during increased scrutiny of law enforcement’s treatment of racial minorities.

The patch and merchandise are for sale around the world and regularly spotted on police officers and are in use by far-right extremists and white nationalists.

“No member is permitted to display the badge in any form on police uniform, equipment, vehicles or police premises. The badge is counter to our / your organisational values,” the email stated.

“To make my position very clear, my expectation is that as supervisors you will be proactive in inspection of every members uniform and equipment to ensure compliance with the instruction that the badge not be displayed.”

The Pride in Protest March

The afternoon march took place on Mardi Gras, whereby the protestors took over Oxford Street “to bring back the proud protest roots of Mardi Gras and fight collectively against systems and structures that maintain injustice,” the group’s Facebook Page said.

The march called for many requests including calling attention to First Nation deaths in custody and sex work decriminalisation. The NSW Police opposed the march, but the protestors got a public health exemption before the march at a hearing in the NSW Supreme Court.

On Monday, Pride In Protest organisers released a statement condemning the officer for wearing the Thin Blue Line patch.

“The Thin Blue Line patch is such a blatant hate symbol that even the Victorian Police, Draconian as they are, were forced to recognise it as such. Three other officers in the vicinity heard the exchange regarding the patch, and all of them stayed silent. Shame on Smith and NSW police force,” the group said in a Facebook post.