Principal Solicitor Peter O’Brien and Senior Defamation Solicitor Stewart O’Connell feature on the latest episode of the The Wigs podcast to discuss the latest High Court result with the host barristers.

This follows the High Court recently handing down a decision in favour of Dylan Voller, who is a client of O’Brien Criminal & Civil Solicitors.

Talking shop on the Wigs podcast 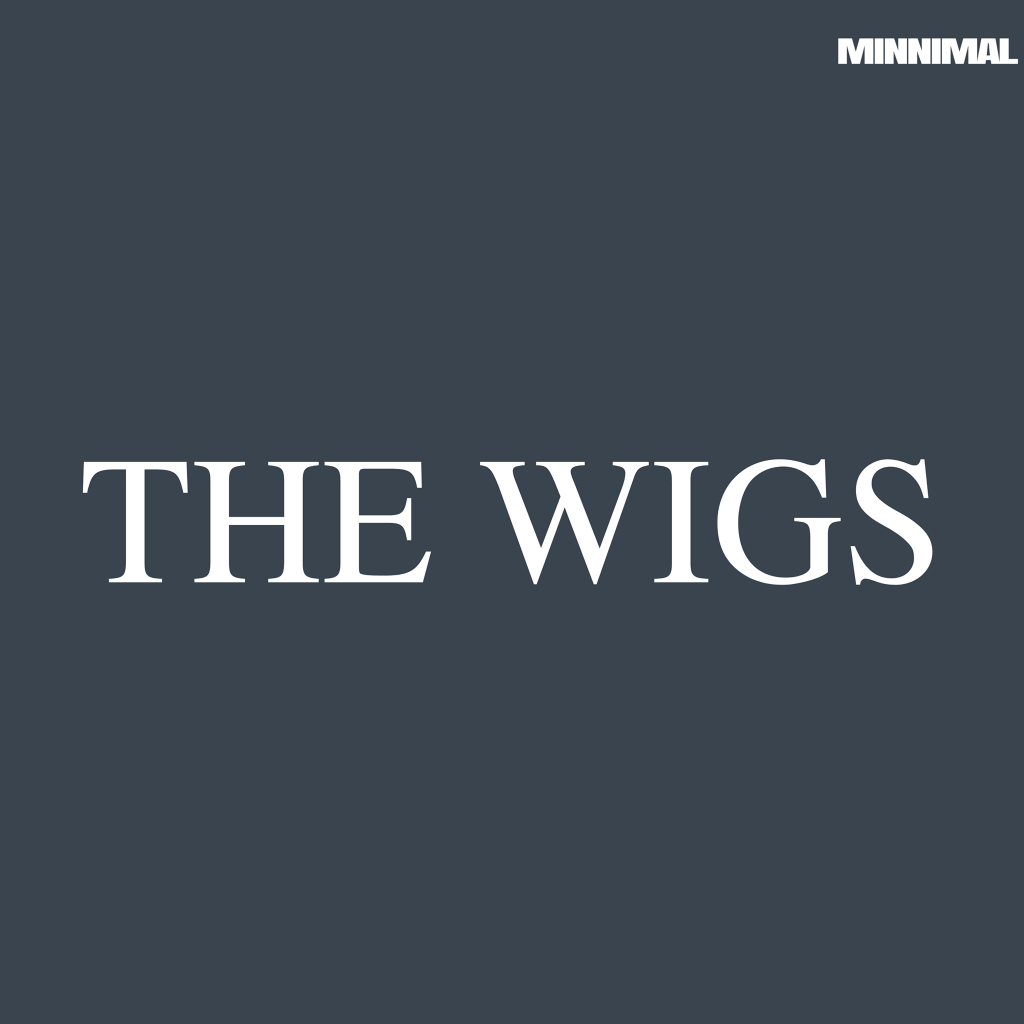 The Wigs is a podcast where barristers Emmanuel Kerkyasharian, Felicity Graham, Stephen Lawrence and law student and host Jim Minns discuss contemporary legal issues in and out of the court room.

Their latest episode centres around the latest High Court decision on defamation.

“In this episode, the Wigs are joined by solicitors Peter O’Brien and Stewart O’Connell to discuss the recent High Court decision about the liability of media outlets for things posted by other users in the comments on the media outlets’ Facebook pages. Peter and Stewart act for the plaintiff in the defamation proceedings, Dylan Voller.”

In July 2017, Dylan Voller commenced proceedings against the three media companies claiming damages for defamation, based on the content of third-party comments on their Facebook pages.

The media companies argued that they were not responsible for the publication of the comments as third parties were the authors.

Justice Rothman at first instance in the District Court, and the Court of Appeal found as follows:

By opening up public Facebook pages and, motivated by commercial imperatives, encouraging the public to comment, they participated in and were instrumental in bringing about the publication of the defamatory matter.

Following this, the High Court agreed.

O’Brien Criminal and Civil Solicitors response to the decision

“This is a common-sense decision that accords with longstanding law on the issue of publication”, said Voller’s lawyers, O’Brien Criminal & Civil Solicitors.

“It is commonly known that media companies encourage increased engagement on their posts so that their content is seen by a larger audience. This helps in attracting advertising revenue. With this strong commercial imperative driving them there was no doubt that the media companies lent their assistance to the publication of third-party comments. They did everything they could to encourage the same and it is disingenuous of them to say they played no role in publication of the same.”

“This is an historic step forward in achieving justice for Dylan and also in protecting individuals, especially those who are in a vulnerable position, from being the subject of unmitigated social media mob attacks. This decision put responsibility where it should be; on media companies with huge resources, to monitor public comments in circumstances where they know there is a strong likelihood of an individual being defamed.”

“Dylan is very happy with the decision. He feels a sense of vindication and also a sense of achievement in that this is a decision that protects us all.”

You can listen to the Wigs podcast from these leading barristers here.