Mining giant Rio Tinto has been nominated for the aptly named ‘Cane Toad Awards’ for its contribution to environmental decline.

From BHP’s Samarco dam disaster in Brazil to Mayur Resources’ push for the first coal industry in the Pacific.  Many Australian companies are implicated in the destruction of our planet and peoples livelihoods, just like cane toads.

About the Cane Toad Awards 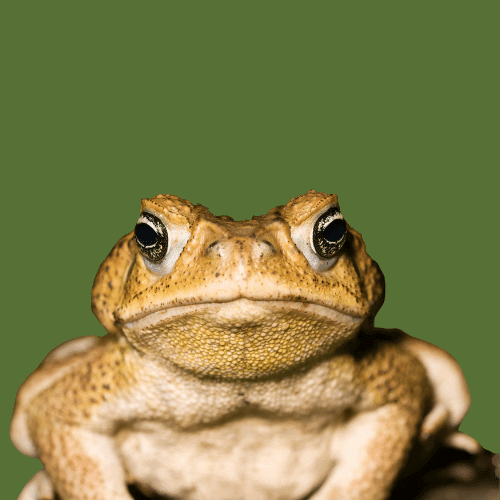 The Cane Toad Awards are named after the species due to their environmental impact on Australia. Almost 90 years ago, the cane toad was introduced into Australia. It was backed by Government and powerful companies and they introduced the amphibian to protect lucrative sugar crops from a beetle. Cane toad subsequently destroyed ecosystems and killed countless other species.

According to the awards webpage, “Now, many Australian corporations are implicated in violations of human rights and environmental destruction worldwide.”

“Rainforest clearing, land grabbing, union-busting, water contamination, climate wrecking and the list goes on. Despite numerous reports and lawsuits, these corporations get away with it time and time again. They are becoming Corporate Cane Toads and should not be allowed to take over.”

The awards set to name and shame the companies causing environmental damage. The company with the most votes will receive the monicker of the 2021 Corporate Cane Toad. Subequently the organisers will refer the winner to an international human rights complaint mechanism. This will be under the Organisation for Economic Co-operation and Development (OECD) rules on multinational enterprises.

From coal to banks: This year’s nominees 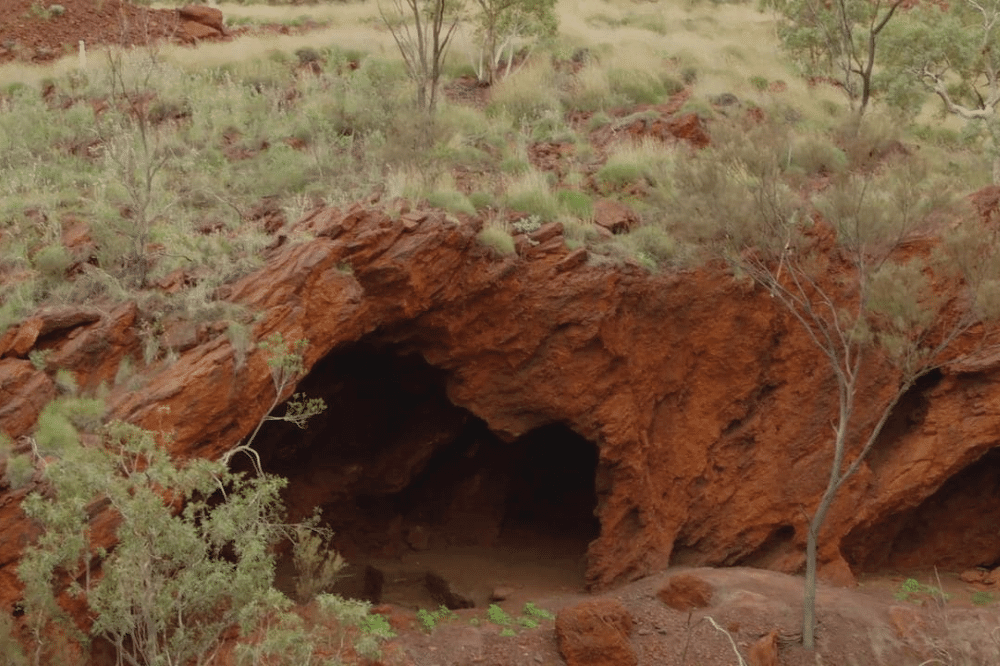 In May 2020, a Rio Tinto mining blast destroyed Juukan Gorge sites of ancient Aboriginal heritage sites that held significance dating back 46,000 years. The blast happened for the expansion of Rio Tinto’s iron ore mine in the western Pilbara region in Western Australia.

The site is of a major significance to the Puutu Kunti Kurrama and Pinikura people. The parliamentary inquiry, carried out by the Joint Standing Committee on Northern Australia, was scathing in its review, found “Rio knew the value of what they were destroying but blew it up anyway”.

Rio Tinto’s misconduct is not only  recent. From 1972 to 1989, Rio Tinto operated one of the world’s largest open-cut copper mines on the island of Bougainville, in Papua New Guinea, via its subsidiary Bougainville Copper Ltd (BCL). Throughout this time the company discharged millions of tonnes of mine waste directly into the Jaba and Kawerong Rivers, devastating the environment and the life of local communities. Members of these communities rose up in protest.

In response, the PNG government sent in police mobile squads and troops to crush the protestors and secure the mine. The bloody campaign led to the destruction of hundreds of villages around the mine area, and the government moved their inhabitants to detention camps where torture, rape and extra judicial killings occurred.

In 2011, a sworn legal affidavit from PNG’s former Prime Minister, Sir Michael Somare, was released by news program Dateline. In it he testified that, when the uprising started, Rio Tinto threatened to pull all its financial investments out of PNG unless the government took military action to recapture the mine. Evidence has subsequently emerged indicating Rio Tinto supplied logistical support for the military operations.

Communities are still coping with the legacy of the conflict and the disastrous environmental impacts. As Rio Tinto never properly closed the mine, polluted water continues to flow into local rivers from the mine site, impacting people’s livelihoods and food security.

In 2015, the Samarco dam collapsed causing a lethal mudslide that flooded the communities of Bento Rodrigues and Paracato de Baixo. Samarco is a joint venture between BHP and Brazillian mining giant Vale.

Around 45 million litres of contimated slurry poured into the Doce River. Within a fortnight it had carried 650km. Over 300,000 people found themselves without drinking water. According to the UN, 2.3 million people relied on the river for key ecosystem services like fishing, agriculture, and tourism. Indigenous communities suffered severe impacts.

Since committing to the Paris Climate Agreement in 2015, ANZ has loaned more than $10 billion to fossil fuel enterprises arounds the world. The bank has lent $2.4 billion to the coal industry, which is more than any other bank.

Voting for your cane toad

You can learn about the other nominees and cast your vote at the Cane Toad Awards website.