An Adelaide man has been acquitted of drug trafficking because police secretly replaced the cocaine hidden in a hollowed-out novel with icing sugar before the man collected the item.

The parcel was sent from the UK to suburban Adelaide in 2019, with Australian Border Force (ABF) detecting an “anomaly” in the parcel.

The parcel was intercepted by South Australian (SA) Police after a tip-off by ABF. SA Police then replaced the 99 grams cocaine with icing sugar. 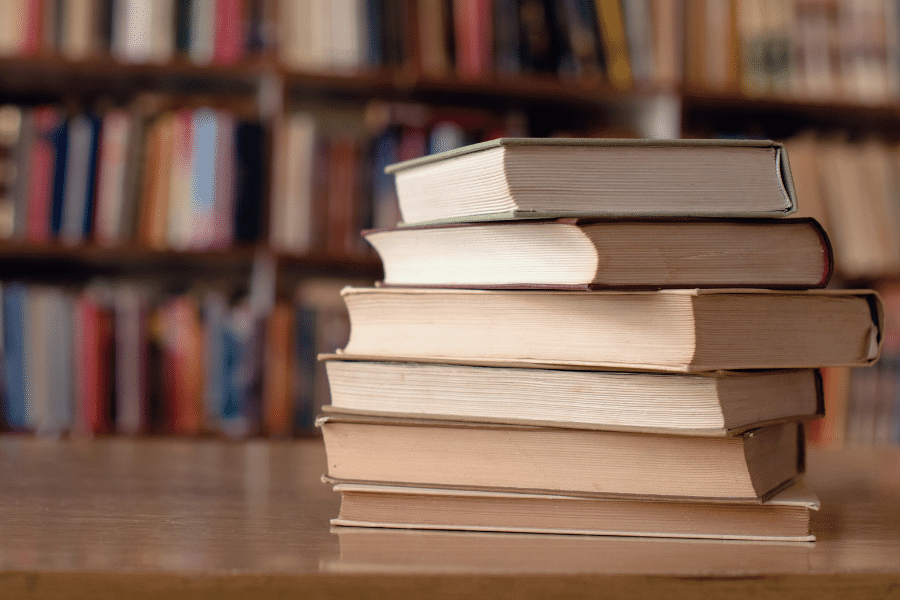 The man was charged with one count of trafficking a controlled drug but was acquitted in front of of Judge Timothy Heffernan.

An undercover officer then delivered the reconstructed parcel to the man’s address, with the man coming to collect it a short time later.

Immediately prior to his arrest he had stopped in the car park of the market. Police then observed him run from the vehicle and hide a package in bushes at the rear of the premises,” Judge Heffernan wrote.

“The package hidden was the plastic bag containing the icing sugar that had been swapped out for the cocaine. On the seat of his truck police located the envelope and the hollowed-out novel.”

Judge Heffernan found that the accused never came into contact with the drug.

Judge Heffernan wrote that despite the man’s behaviour, there was “no case to answer”. He noted that in order to be found guilty he “would have to have performed an act with respect to the actual substance”. 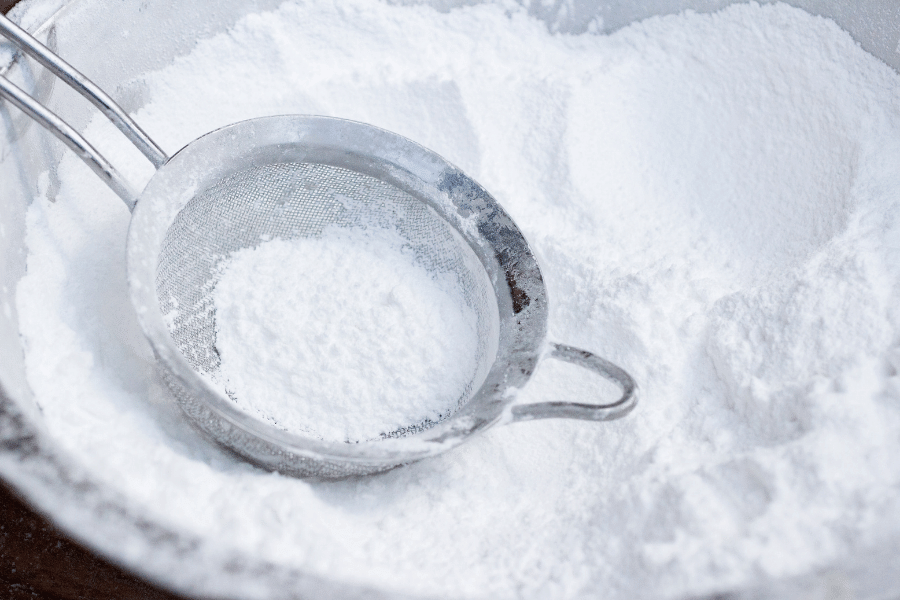 “All of the actions alleged against the accused occurred after the substitution of icing sugar for the cocaine.

“All the accused had done was to store, transport or carry icing sugar, which was self-evidently not an offence.

“Had the accused been charged with an attempt to traffic in the above circumstances, there would have been a case to answer on the facts.”

But Judge Heffernan wrote that he was not asked to consider the offence of attempted trafficking and acquitted the accused.

If you are facing drug related charges, contact our drug defence lawyers now for a free consultation.