The victims of the 2018 Bourke Street terror stabbings and their families have launched an action against Victoria Police for failing to protect the public from the attack.

The attacker blew up his ute and went on a frenzied stabbing spree in Melbourne CBD in November 2018.

Seventy-four year old Sisto Malaspina died at the scene, with two other victims surviving the attack.

As far as we are aware, there is yet to be a successful case against the police for negligence in Australia.

Sisto’s son, David, and wife, Vicky, are among five people who have filed notices against the state over its handling of the situation.

Rodney Patterson, who received stab wounds in the head, has also launched proceedings with his wife, who witnessed the attack.

The claimants allege Victoria Police’s anti-terrorism unit was negligent.  They say that it failed to adequately monitor the attacker in the lead-up to the incident.

The families claim they have suffered psychological injury, depression and anxiety as a result of the alleged negligence.

Police planned to arrest him on November 10 – the day after the devastating attack.

“An act of terror”

Earlier this year State Coroner John Cain found the attacker’s motivation was his allegiance to Islamic State when he carried out the stabbing spree.

The coroner was critical of Victoria Police’s Security Intelligence Unit. His finding was that its “deficient” policies may have led to missed opportunities to prevent the attack. 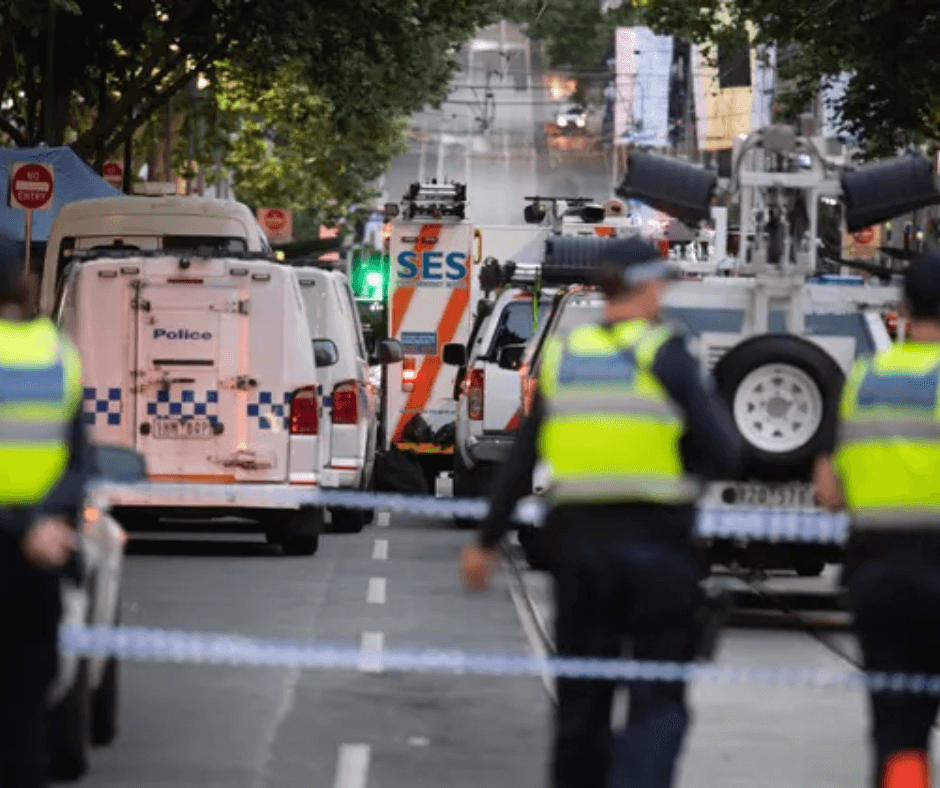 In 1989, the mother of a victim, who the Yorkshire Ripper murdered in the UK, sued police for negligence. This was after they failed to identify the murderer before he took more lives. The House of Lords set down a long-serving precedent that police do not owe a duty to members of the public generally to protect against harm caused by criminal conduct.

Since then, many have tried to open up that immunity.

In Smith v State of Victoria in 2018, Justice Dixon noted that “Australian common law has not affirmatively recognised that a police officer can never owe a duty of care. Whether a police officer does owe a duty of care in the terms identified in the amended statement of claim must necessarily be determined on a close analysis of the facts bearing on the relationship between the plaintiffs and the putative tortfeasor for whom the defendant is responsible”

A tortfeasor is a person who commits a tort (civil wrong).

In conclusion, there is no denial that duty of care could be an obligation of the police to the public in certain circumstances.

If you believe that police action or inaction has harmed you, then contact our lawyers who specialise in suing the police. We will give you a free initial consultation.