Approximately 100 vulnerable children died in NSW last year, despite those children being on the state’s justice system radar.

It was the highest number of deaths found since 2011 and the third year in a row the case numbers had increased.

Children known to the Department of Communities and Justice include children who were the subject of a risk of significant harm (ROSH) report within three years of their death. This also includes where a child was in out-of-home care at the time of their death.

Forty-five of those children were under the age of twelve. 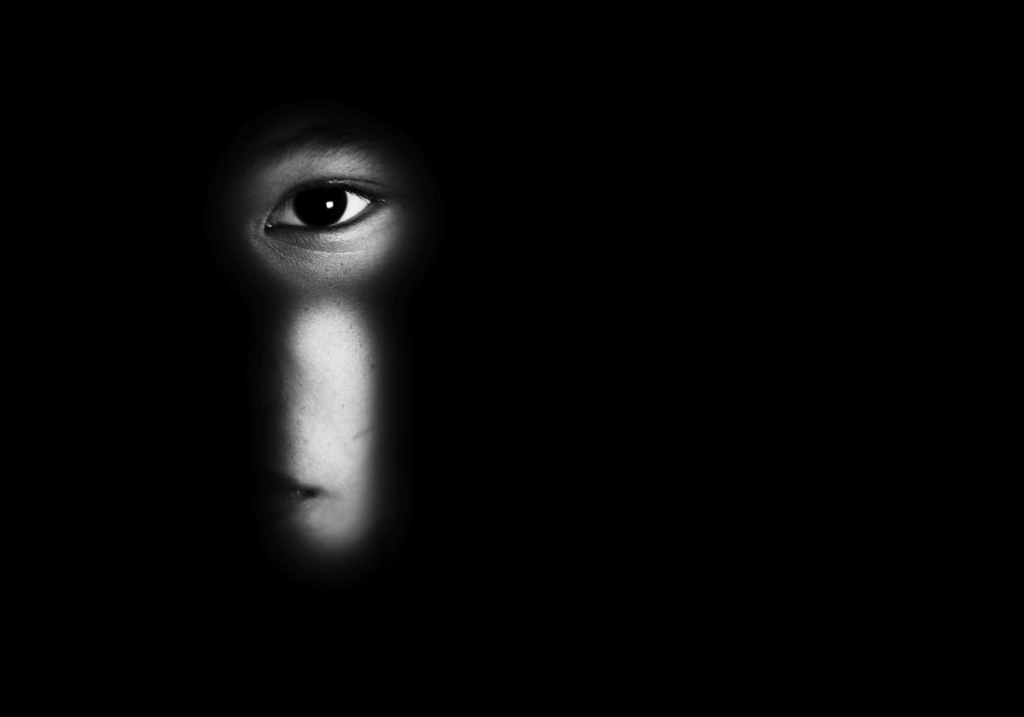 The report from DCJ noted the continued disproportionate impact on First Nations people.

“Aboriginal children and families continue to be significantly over-represented in the NSW child protection system,” the report stated.

“Aboriginal children are reported at a disproportionally higher rate and are three times more likely to be taken into care.”

The DCJ noted that those children require culturally-responsible care in order to decrease this devastating statistic.

“Culturally responsive practice involves acknowledging that Aboriginal children and families are the experts on their experiences, fostering self-determination and ensuring a child’s culture is considered in every decision made about their care,” the report stated.

Of the 23 Aboriginal children who died, their circumstances of death were:

Suicide among vulnerable children peaked to its highest level in five years. Additionally, risk of significant harm reports have steadily increased for a decade, according to the report.

The National Children’s Commissioner, Anne Hollonds, said extended lockdowns had been disruptive and a “serious concern” for at-risk children.  However, the figures weren’t acceptable.

“We’re meant to have a system that protects children and we’re failing,” she said.

“Resources have never been high, it’s always ambulances at the bottom of the cliff. We need to look at upstream policy that identifies families struggling much earlier and wraps support around them.

“Deaths are symptoms of complex issues. There will never be enough caseworkers if that’s what we do … Is this the kind of Australia we’re prepared to live in?”

NSW Labor said that the state was leaving behind the most vulnerable children. Consequently, they needed “urgent” state government support.

“Year after year the … government delivers platitudes instead of funding,” Labor’s spokesperson for family and community services, Kate Washington, said.

In conclusion, she said, “It’s unthinkable that 90,000 children at risk of serious harm in 2020-21 were not seen by a caseworker. They have been let down by the system. This cannot continue.”