The NSW Government has introduced a new law aimed at drivers who are simultaneously under the influence of alcohol and drugs. 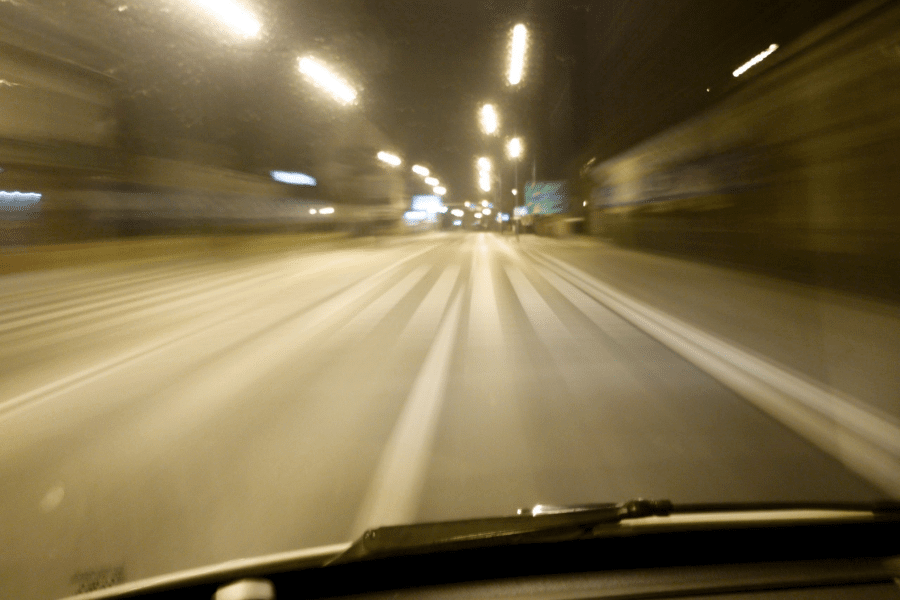 Between 2015 and 2019, 98 people died on NSW roads as a result of the driver having illegal levels of alcohol and illicit drugs in their system.

Research has shown that the combination of illicit drugs and alcohol increases the risk of a fatal crash by 23 times.

Last year, three siblings and their cousin died when a drunk and drugged driver hit and killed them in Oatlands in Sydney’s west.

The new law is named after the four children as the “Four Angels Law”. It aims to send a message about the reckless nature of driving while under the influence of drugs and alcohol.

“Our four beautiful angels were taken from us in the most terrible way. We now live in constant pain and we wake up to this every day. This law is their legacy to put a stop to more tragedies, pain and suffering,” mother of the children, Leila Abdallah said.

“This new law, in honour of my daughter Veronique and her three cousins, represents a significant change in the law recognising the devastating impact of drugs and misuse of alcohol in our society, specifically on the roads,” Bridget Sakr said.

“We can only hope that this new law, combined with the never forgotten impact of our family’s tragedy, means everyone stops and thinks before they get in a car when they are under the influence of drugs and alcohol. This includes not just drivers but also passengers and other observers,” she said.