Former News Corp editor Col Allan is being sued for sexual harassment by a former journalist.

Michelle Gotthelf, a former senior journalist at the New York Post (NY Post) is suing her Australian-born former boss. Gotthelf filed against both Allan, the paper’s current editor-in-chief Keith Poole and the paper’s parent company, News Corp. The parties are yet to file their defence.

Gotthelf claims all three breached New York employment law by discriminating against her on the basis of sex. She further alleges they retaliated against her when she complained.

Suing for sexual harassment and discrimination

Gotthelf states in court documents that Allan sexually harassed her, verbally abused her and propositioned her for sex.

The former Daily Telegraph editor-in-chief experienced accusations of misconduct dating back to 2007.

She said she suffered “severe mental anguish and emotional distress, including, but not limited to, humiliation, embarrassment, stress and anxiety”.

Allan “wanted a strong man in the job”: Gotthelf 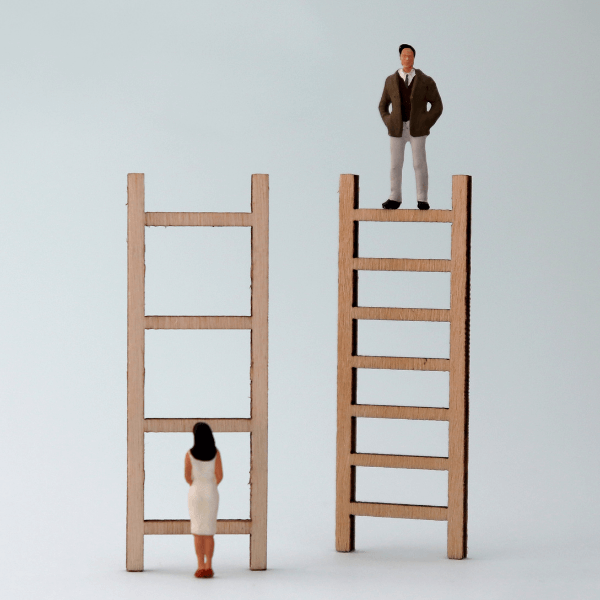 In 2007, Gotthelf says she was passed over for a promotion. Allan said he “wanted a strong man in the job”. Instead of promoting Gotthelf, Allan promoted a “substantially less qualified man”. The man allegedly “had little, if any, experience in non-business news and no experience running a newsroom”, Gotthelf claims.

Gotthelf alleges that Allan then made the work environment hostile, describing her as a “star”.

It’s alleged that Allan would refer to women in news stories as ‘skanks’ or ‘stupid women’. Gotthelf claims he described a female NYP editor as a “sneaky lesbian” and further despised the LGBTQI+ community.

“For instance, he refused to put New York’s historic legalization of same-sex marriage on the front page, asking, ‘What will these people be marrying next, animals?’” Gotthelf claims.

She claimed she complained to her boss about his conduct. However, he “acknowledged the abuse but shrugged, ‘Not much I can do.’”

Sexual harassment in the workplace: “We should sleep together”

The behaviour peaked in 2015 when Allan allegedly told the former journalist that “we should sleep together”. After rejecting his proposal, Allan allegedly became more abusive. Gotthelf claims he refused to make eye contact with her and scrapped her articles for no apparent reason.

After complaining to HR, Allan heard of the complaint, despite the company’s promise the information would remain confidential. The company then forced him to retire.

In 2019, Allan was re-hired as a newsroom consultant. Allan then allegedly continued the harassment of Gotthelf.

“Not only was Mr Allan giving Ms Gotthelf directions, but he was also becoming more threatening and abusive,” she alleged.

Retribution for speaking out

Poole became editor-in-chief in January this year. Ahead of his new role, Gotthelf met with Poole, asking what “happened between you and Col [Allan]”.

“Ms Gotthelf explained that Mr Allan had sexually propositioned her and that she did not want to go through that again,” she alleges.

“On January 12, 2022, only two months later, Mr Poole fired Ms Gotthelf without cause.”

In a separate statement, the News Corp spokesperson said: “Any suggestion of wrongdoing related to the management changes announced today is meritless.”

She said Poole had no additional comment to make and she did not have contact information for Allan.

The defendants have yet to file a defence.

Suing for sexual harassment in NSW

Sexual harassment is unlawful in every State and Territory jurisdiction as well as in Federal law. Across the board, the definitions of sexual harassment are relatively similar.

In NSW a complainant has the option to submit their complaint to either:

In conclusion, for more information on suing for sexual harassment please see our fact sheet here.