Victoria Police have reached a settlement with a man who became a quadriplegic after officers allegedly injured him while responding to a noise complaint in 2017. This police settlement may be the largest in Victorian history.

Chris Karadaglis was alone in his home in Warrnambool in Victoria’s south-west when three officers arrived in response to a noise complaint.

Karadaglis claims that police placed him in a headlock, and restrained him with such force that they severely injured his spine, rendering him a quadriplegic.

“[Karadaglis] was forcibly taken out of the premises by the officers,” lawyers for Karadaglis said in the statement of claim.

“He was placed in a headlock by one of the officers with the officer applying increasing force to the plaintiff’s neck.

“During the physical restraint of the plaintiff, one or more of the officers applied excessive force to the plaintiff who suffered devastating injury to his cervical spine.”

Aims to prevent this conduct

Karadaglis submitted that the Victoria Police should pay exemplary damages. This was in order to “act as a deterrent and to bring home to the defendant that physical restraint of a non-violent offender must be planned and executed in such a way as to avoid foreseeable injury”. He also submitted that “police officers must be properly supervised, assessed, monitored and trained”.

The Supreme Court of Victoria confirmed the settlement order of $11.7 million. There is evidence that this is the highest-paid police settlement by the force in history. 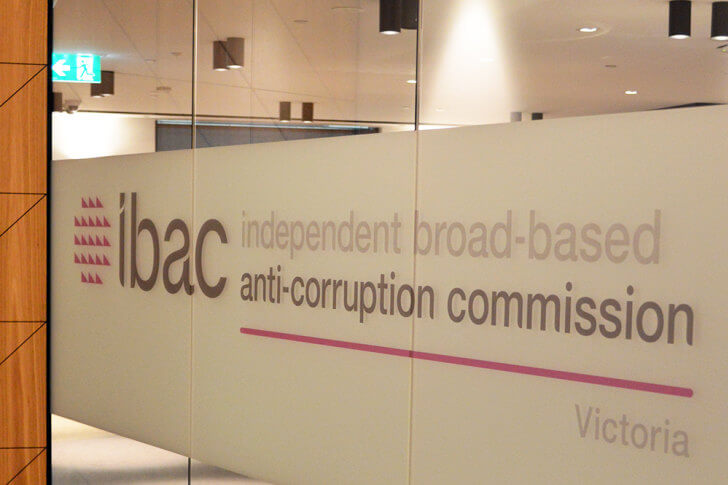 The three officers involved faced an investigation by the Independent Broad-based Anti-corruption Commission (IBAC). Following the investigation, prosecutors charged all three with negligently causing serious injury. IBAC is the Victorian equivalent of the NSW Independent Commission Against Corruption (ICAC).

The officers face court next month.

The Victorian Attorney-General Jaclyn Symes announced earlier this year that the government would complete a “systemic review” into the laws regarding complaints made against police. This would ensure they placed “a stronger focus on the needs of complainants and victims of police misconduct”.

The government is working with Victoria Police and other bodies to make “police oversight … strong and transparent, while meeting the needs of our diverse communities and backing the integrity of Victoria police.”

The government’s announcement came two years after they were due to respond to a damning Parliamentary committee report on police complaints.

If you have suffered an injury due to an encounter with police, contact us immediately. We are expert in dealing with police misconduct. This includes unlawful arrest, false imprisonment, assault and battery and other forms of police brutality.