Google has been ordered to pay former NSW deputy premier John Barilaro $715,000 after they failed to remove defamatory videos from their YouTube platform.

The judge found that Barilaro was subjected to “relentless and vicious campaign” of cyberbullying that led him to resign from politics prematurely. 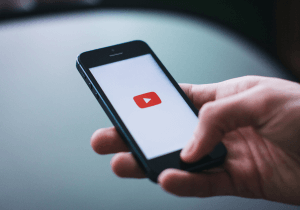 Google, who owns YouTube, failed to remove two videos posted by FriendlyJordies in 2020, accusing him of corruption.

The first video “bruz” focused on Barilaro for more than 26 minutes. FriendlyJordies filmed it inside Barilaro’s investment property in the NSW Southern Highlands. The second “Secret Dictatorship” made passing reference to him.

Google conceded that the videos defamed Barilaro by wrongfully suggesting he:

Google was publisher of videos 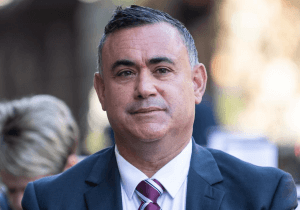 Google was put on notice about the material and asked to remove it.

However, the company refused to do so. It is from the point that they were aware of the material that Mr Barilaro has sought compensation for defamation.

Google initially defended the case but has now withdrawn all defences and conceded the video was defamatory.

Barilaro’s barrister Sue Chrysanthou SC argued that Google’s conduct served to aggravate the damage done. She said that Google was relying on “rubbish” defences for seven months, only to withdraw them without explanation this week.

Google’s barrister James Helnitsky SC indicated that he, too, thought the defences were baseless. According to the ABC, this gave rise to some amusement in the courtroom.

However, Google argued that the damage had already been done to Mr Barilaro’s reputation when they became liable for the publishing of the material. 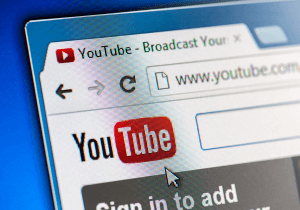 A four-day trial in March happened solely determine how much Google should pay in damages to Barilaro.

Ms Chrysanthou told the court that a high figure ought to go to Mr Barilaro because of Google’s conduct.

She argued that prior to the videos, Mr Barilaro had good reputation as a popular MP who made his seat safe.

“Now his reputation has been ruined and we are seeking compensation for that,” she said.

The maximum cap on damages for defamation is $432,500 when there are no aggravating features.

Ms Chrysanthou argued that there were many aggravating features, including that it was a “campaign” against the former MP.

Justice Rares said politics was not for the fain-hearted. However, the videos about Barilaro were deeply offensive, racist and vilified him.

Justice Rares also referred Google and Shanks to the Federal Court for consideration of possible prosecution in contempt. This follows the publication of videos which made baseless claims about Barilaro’s lawyers.

Rares said one of the videos, which had an “intimidatory purpose”, caused so much stress it almost succeeded in having Barilaro drop the case.

“[They] appear to be serious contempts of court, by bringing improper pressure to bear on Mr Barilaro and his lawyers not to pursue this proceeding,” Rares suggested.

During the hearing in March, Rares made several comments about Google’s conduct.

“It’s just extraordinary [that] Google is behaving in this way. I’m just completely dumbfounded by this,” he said.

Contempt of court relates to words or actions that interfere with the due administration of justice, or that disregard for the authority of a court.