The NSW Government is targeting South-West Sydney with 100 extra police officers to ensure compliance with the NSW COVID-19 health orders. This is despite not doing the same with other areas experiencing outbreaks. 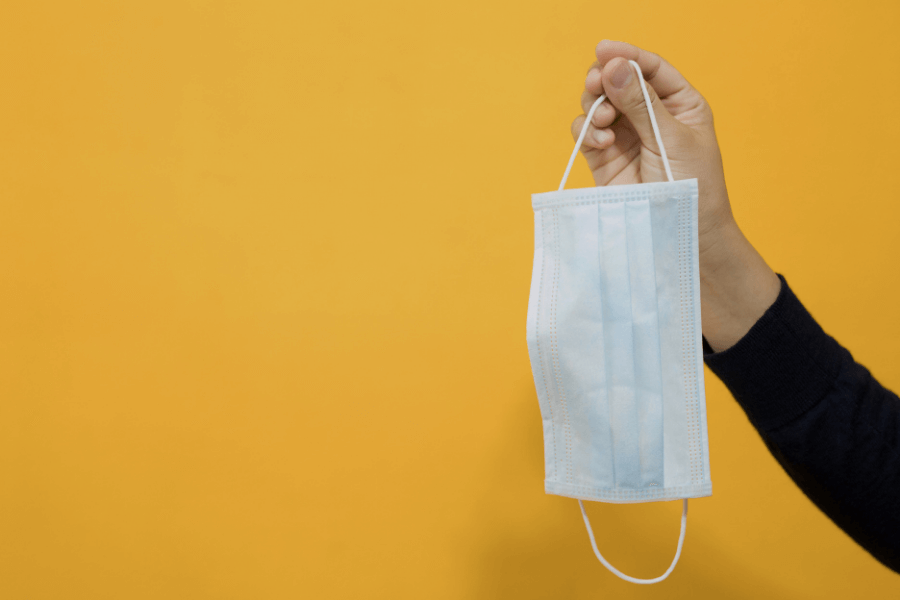 The operation will be using traffic and highway patrol officers, dog units and police helicopters.

“How will police dogs or helicopters help enforcing public health orders? The health orders provide that a reasonable excuse to be out of the home includes “obtaining food or other goods or services for the personal needs of the household”,” he stated in a tweet.

“How does a police dog test that?”

Extra police patrolled the Northern Beaches during the hard-lockdown. However, this the first area-focused operation of such magnitude, when hard lockdown orders are not in place.

Where are they when it’s Bondi running hot?Let me tell you where the most number of COVID cases is in NSW since June 15.Vaucluse: 24
Bondi Junction: 19
Bondi Beach: 18
…
Bossley Park: 17
Cecil Hills: 14Where are the cops and horses for the eastern suburbs? Unless? https://t.co/fCAckyQRL8— Eliza Barr (@ElizaJBarr) July 8, 2021

NSW Labor MP for Lakemba Jihad Dib said sending police is was not the answer.

“While it’s important to have compliance … what we need to do is make sure we don’t create it in a way that instils panic or fear,” he said.

“If this is about putting a whole heap of police there because we don’t trust the community, then I worry about that.”

University of Melbourne Epidemiologist Nancy Baxter told the ABC that fingers were being pointed at this area of Sydney where a lot of essential workers lived.

“It’s not that people in these LGAs are necessarily not behaving as well as people in other LGAs, the issue is there are a lot of essential workers there so they’re going to work, picking up the virus and they’re bringing it home,” she said.

“It isn’t spreading because there’s more bad behaviour in those communities.”

I can’t think of a single public health problem where more cops is a good answer 🧐— kymtje (@kymtje) July 8, 2021

Police discretion will be used in full force

Police have been given the power to enforce the COVID-19 public health orders, which currently have a long list of ‘reasonable excuses’ to leave the house.

Those ‘valid’ reasons however, are so vague and ambiguous, the police will have the powers to fork out fines for their opinion on the reason.

Confusion and ambiguity over lockdown rules

Last time Sydney had a lockdown, it was a hard lockdown. This mean that the reasonable excuses were only for ‘essential’ reasons and there were clear rules on exercise. This time, the rules are much more ambiguous. The laws have caused widespread confusion with retail stores open and no rules on exercise.

Under the current legislation, it is a reasonable excuse to leave your home for the purpose of “Obtaining food or other goods or services for the personal needs of the household or other household purposes, including for pets, and for vulnerable persons” (emphasis added).

You can also leave the house:

NSW Chief Medical Officer Dr Kerry Chant said buying school shoes might count as obtaining goods for the personal needs or a household. However, the Assistant Police Commissioner had a different view. “You don’t need that pair of shoes today”

More confused messaging in Sydney. Just hours after the Chief Medical Officer said buying school shoes might count as an “essential activity”, police offer a different view as they plan a compliance blitz from 7am. “You don’t need that pair of shoes today,” say police. pic.twitter.com/NzoA1pTrm3— Hugh Riminton (@hughriminton) July 8, 2021

It is clear that those who reside in South-West Sydney, a more culturally diverse space than the East, will be subject to strict rules which the rest of Sydney has not had to comply with. Despite the reason for the transmission in those suburbs being the high number of essential workers.

“In just over 15 months the New South Wales public health orders for gathering have changed over thirty times. The current laws tell people they can’t leave their house without a reasonable excuse, but allow people to go buy power tools at Bunnings. People are confused, exhausted and just trying to get by,”” Lee stated in a press release.

While the Deputy PM got a $200 fine for not wearing a mask inside, a man in South-West Sydney has been arrested for a similar offence. This is despite stating that the people not wearing a mask were doing so because they were eating.

An anonymous tip-off to NSW Police said that Rashay’s co-founder Rami Ykmour had people in their offices without masks on.

“We had an officer come in and he spotted two people without a mask on, and they were eating, they’ve got a drink,” Ykmour said during the encounter. He recorded and published the interaction to Facebook.

He, all employees and the police themselves all wore masks throughout the video. The dispute heated up when Ykmour refused to provide police with the ID of certain staff members.

As the dispute escalated, at least eight cops eventually crowded into the building’s foyer. One of the receptionists began to panic and Rashay’s staff attempted to call an ambulance. The Daily Telegraph reports that police ultimately took Ykmour to Parramatta Police Station. This is where he was  charged with hindering police investigations into alleged non-compliance with the public health order. He’s set to face court next month. 7News reports the two staff members got $200 fines. While police frisked Ykmour up against the police van, the woman behind the camera, who referred to herself as his assistant, remarked: “And that’s ‘cos they blame the West.”