If I punched you in the face (hypothetically), you could commence a civil action against me for the legal wrong to your person. Assuming I couldn’t raise a defence, you would be entitled to damages (i.e. compensation) for the losses suffered. The predominant purpose of this compensation would be to, as close as possible, put you back in the position had the legal wrong not occurred. No punch to the face, no medical expenses out of pocket, no two unpaid days off work to recover, no violation to your legal person. While it can’t turn time backwards in civil litigation, the law recognises that money can try.

This simple concept- compensation to place the plaintiff back in the position had the wrong never occurred- contains an ocean of complexity. What does it actually mean? What does a world where the legal wrong never occurred look like? How far can this concept realistically extend? Perhaps no other area raises these issues as actions for childhood sexual abuse. This is an action significantly more complex that our hypothetical biff.

All such issues are on show in the NSW Supreme Court decision of Miles v Doyle (No 2) before Justice Cavanagh.[1]

Sexually assaulted at 16-years-old in Kogarah 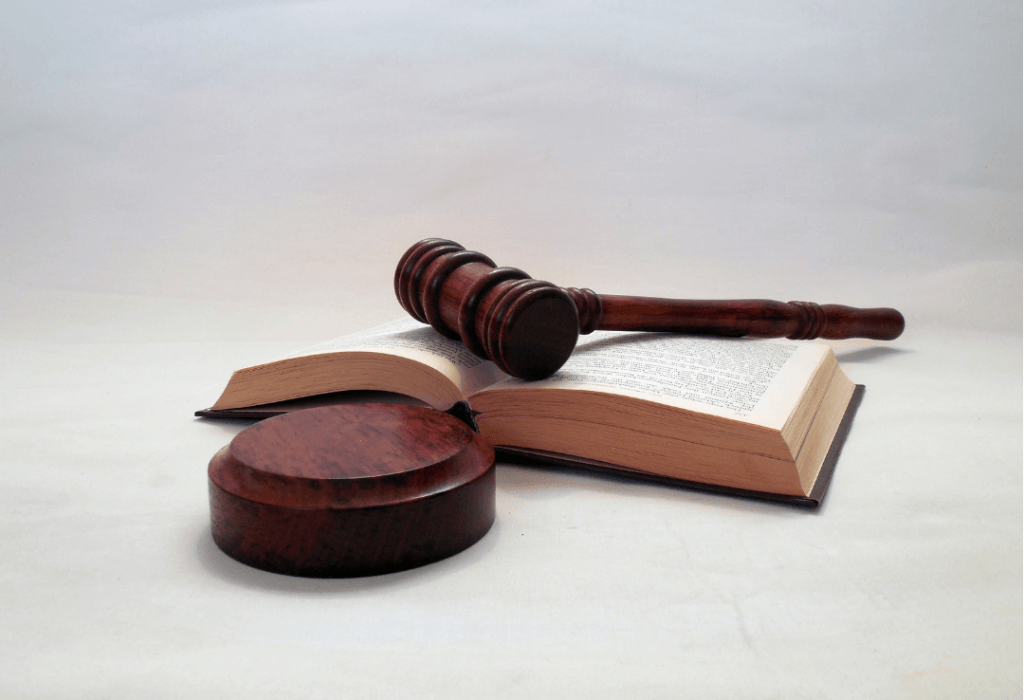 In 1983, when Mr Miles was 14, he applied for a casual job as a lighting operator at Kogarah Mecca Cinema. The Cinema was owned and operated by the defendant, a middle-aged man. Mr Miles and the defendant developed a close relationship: the defendant visited Mr Miles’ family home and gave Mr Miles some driving lessons.

At the time, Mr Miles life was relatively standard. He was raised in Cronulla as strict Christian by a religious education worker mother and production engineer father, attended a school for academically gifted students and had an interest in cars, sports and old movies.

In 1985, when Mr Miles was 16, the defendant invited him to the manager’s office of the cinema and supplied him with alcohol to the point where Mr Miles vomited. The defendant then drove Mr Miles to the defendant’s house and variably sexually touched and assaulted him.

Mr Miles subsequently moved to Lismore and completed Year 12. He commenced officer training in Duntroon, having enrolled in the Army reserves and cadets as a teenager. He left after four months and never attempted to re-enlist in the military.

By the time Mr Miles commenced civil proceedings, the defendant was in prison on historical sexual assault convictions, including for those assaults of Mr Miles.

The Controversy: Did Miles Leave the Military Due to the child sexual abuse?

In the case of Miles, there was no controversy as to whether the sexual assaults had occurred. For this unlawful contact, Mr Miles clearly deserved compensation. Rather, the challenge for the court was in assessing whether Mr Miles “life would have turned out completely differently but for the assaults”.

At trial, Mr Miles claimed that, but for the defendant’s conduct, he would have remained in the military and progressed to rank of officer/pilot, retired with a military pension and obtained work flying commercial planes. Mr Miles argued his economic losses from not having this career trajectory were $7 million.

Instead, after leaving the military Mr Miles claimed he had worked in a variety of jobs lesser paying jobs.  He completed several degrees but had been unable to hold down work, and had been on the Disability Pension since 2013 for depression, anxiety and PTSD.

In regards to Mr Miles’ psychiatric conditions, Justice Cavanagh found that Miles did not develop these immediately following the assault. However, the conditions “were direct consequences of the assaults”. They had emerged when Mr Miles was compelled to “relive and confront the events and his abuser” in protracted criminal and civil proceedings. In short, there was sufficient causal relationship between the assaults and Mr Miles later-in-life psychiatric injuries. Mr Miles should therefore get compensation for them from the defendant.

Conversely, His Honour did not accept that Mr Miles’ military career ended due to the sexual assaults. His Honour found that there was little evidence to suggest that Mr Miles had left the military due to psychological conditions connected with the assault.

A Question Regarding Sexuality

Further, there was an interesting question regarding Mr Miles’ sexuality. Mr Miles is a bisexual. Quite audaciously, Mr Miles and expert evidence had, in essence, argued that Mr Miles’s “development of homosexuality” was a result of the assaults. Thus it provided a nexus between the assaults and Miles leaving the military, due to the military’s homophobic culture.

This was firmly rejected by Justice Cavanagh, who rejected suggestion in the expert evidence “linking the plaintiff’s ultimate sexual preference to the assaults and psychiatric condition”. As His Honour noted that there were a plethora of other issues leading to him leaving the military.  As such, Mr Miles had not established the sexual assaults prevented him from leaving the military.

Notwithstanding, His Honour accepted that Mr Miles had difficulty sticking at a job, instability in his life and difficulty maintaining relationships due to the assault prior to 2013, when he was more properly diagnosed with his psychiatric injuries. Mr Miles got compensation for this instability, and for his loss in earning capacity following formal diagnosis of his psychiatric conditions.

In full, Mr Miles got an award of approximately $1.2 million in compensation. This included:

Miles is interesting on a few fronts. You should note that Justice Cavanagh was critical of the evidence provided by a variety of experts, rejecting them in favour of documentary evidence to make findings both in favour and not in favour of Mr Miles’ claim. Importantly, His Honour continually alluded to documentary evidence telling an important but incomplete story in regards to childhood sexual abuse. That is, the possibility of the plaintiff to “suffer in silence” without reporting the incident should not be ignored in the court’s assessment of damages.

Finally, there is the concept of development of homosexuality from childhood abuse as resulting in certain compensable losses. It is simultaneously thought-provoking, potentially (though not necessarily) problematic and yet rather pragmatic. Though clearly the issue only had relevance to Mr Miles’ matter for highly contextual factors.

In short, Miles reveals the intricate path the court walks when assessing damages for childhood sexual abuse. It has to interrogate the assault for connections to loss of, or loss of a chance at, a different life.

Have you experienced historical or recent sexual assault, touching, harassment or misconduct? Contact O’Brien Criminal and Civil Solicitors to determine we can assist…