Advocates for progressive drug reform will gather in the Domain today, to push to decriminalise cannabis.

The rally coincides with 20th April (abbreviated 4/20 in the US), considered as an occasion for smoking or celebrating the smoking of cannabis. This has its origins in a group of Californian school students who used to meet at 4:20pm after class to smoke cannabis. 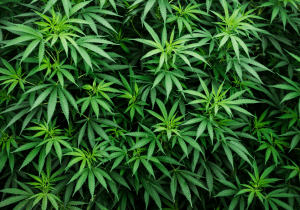 Researchers at the National Drug and Alcohol Research Centre at the University of New South Wales have emphasised that current drug policies don’t work.

“Some of the greatest harms from using illicit drugs are because they are illegal,” Associate Professor Nicole Lee and Professor Alison Ritter said.

“A large proportion of the work of the justice system – police, courts and prisons – is occupied with drug-related offences. Many people have a criminal record for possessing drugs intended for personal use, which can affect their work prospects.”

“Drug busts have little impact on the availability of drugs and, as we continue to see more harms including overdoses and deaths, it is clear we need a new approach to illicit drugs.”

Cannabis has been decriminalised, to a very limited extent, in three jurisdictions: South Australia, ACT and the Northern Territory.

In 2018, a poll conducted by the Greens found that a majority of Tasmanians supported decriminalisation of recreational use of cannabis.

This is in line with the findings of the latest 2016 National Drug Strategy Household Survey (NDSH Survey) showing Australians largely support the decriminalisation of cannabis and the use of medicinal cannabis, and a growing number support full legislation of cannabis.

Researchers have been able to confidently say that decriminalisation does not increase drug use.

“Several studies have shown that decriminalisation does not increase drug use among existing or new users. It reduces demand on, and the cost of, the criminal justice system,” researchers said. 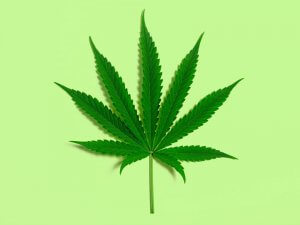 The Australian Greens advocate for an “evidence based, health first approach” to drugs.

“The Greens policy will put an end to this by:

If police charge you with a cannabis related offence, contact our drug lawyers today.