A coroner has urged the Queensland Police Service (QPS) to review the use of a neck hold which police may have potentially used in the death of a Townsville man.

The 39-year-old Aboriginal man known as Noombah died of cardiac arrest after experiencing restraint by police in 2018. Police allege they were restraining him to take him to the hospital for an ’emergency examination’.

Noombah had a heart condition and had been using petrol as an inhalant on  the evening of his death.

Review use of controversial neck hold 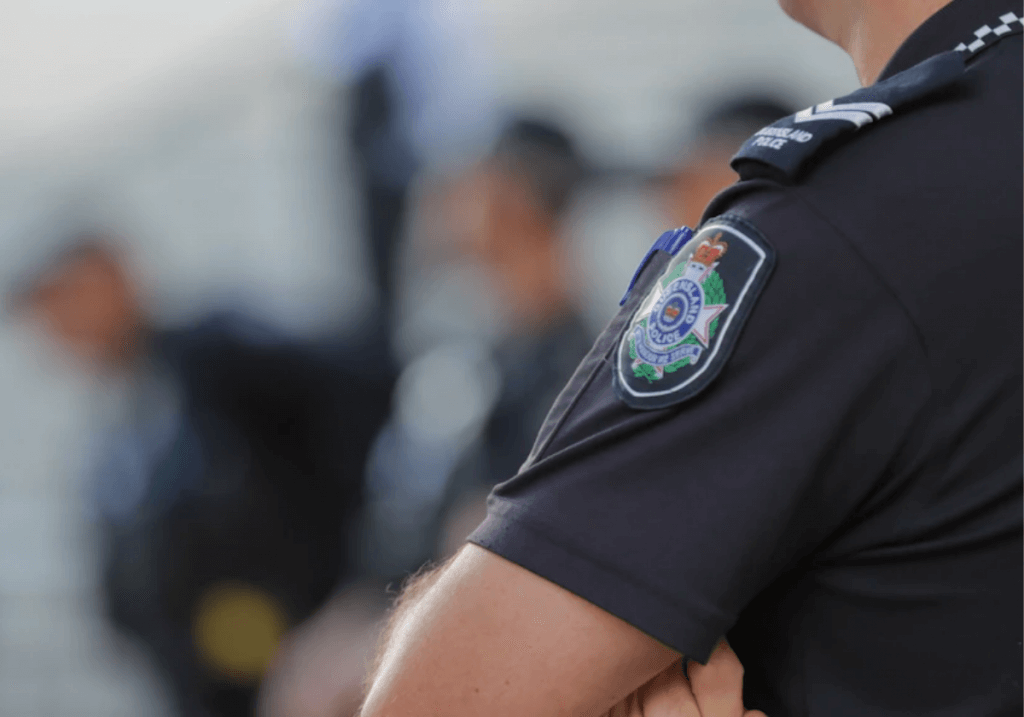 QLD State Coroner Terry Ryan accepted that the neck-hold wasn’t actually in use on Noombah. Therefore, he concluded that the actions of the police were ‘lawful, authorised and justified’.

The officer involved said the neck-hold was not his intent. However, that is how he described the restraint to investigators.

The neck hold, also known as the lateral vascular neck restraint (LVNR) involves putting one arm around the neck/collarbone area. The officer then drops their weight to bring the person to the ground and handcuff them.

Queensland Police and Ambulance under fire

Coroner Ryan noted that there was confusion during the inquest as to whether the Queensland Police Service (QPS) or Queensland Ambulance Service (QAS) where primarily responsible for the care of Noombah.

In his findings, State Coroner Ryan said Noombah’s decline was “not identified until after he was placed in the ambulance vehicle, over eight minutes after paramedics arrived on the scene”.

“…Paramedics failed to undertake any meaningful assessment of Noombah on the roadside,” the findings said.

“It was also apparent that there was no urgency from police or paramedics in a situation where Noombah was critically unwell.”

The care Noombah received from paramedics on the scene was described as “sub-optimal”.

Coroner Ryan recommended that QPS have a mandatory requirement for officers to request paramedics undertake a medical assessment when a person changes from “heightened emotion and agitation” to “apparent compliance”.

Noombah’s family submitted to the inquest that Emergency Examination Authorities, like the one used to detain Noombah, do not work in a place like Townsville. This is because of the poor relationship between the First Nations community and police.

His family also expressed concern about the criminalisation of mental illness under these provisions.

If you, a family member or friend has suffered from some form of police brutality, contact O’Brien Solicitors as soon as possible.