NSW Civil and Administrative Tribunal (NCAT) has struck off a pharmacist after inappropriately dispensing prescriptions medication, including ketamine.

Dr Michael Serafin’s registration has been cancelled for at least 18 months after an inquiry by the Health Care Complaints Commission. He allegedly inappropriately dispensed ketamine, hormones, and a vitamin injection known as a “Myers’ cocktail”.

According to The Guardian, Dr Serafin is a participant in the controversial Universal Medicine. The Universal Medicine leader Serge Benhayon unsuccessfully sued Esther Rockett for defamation over allegations she made in a series of blog posts and tweets starting in November 2014. 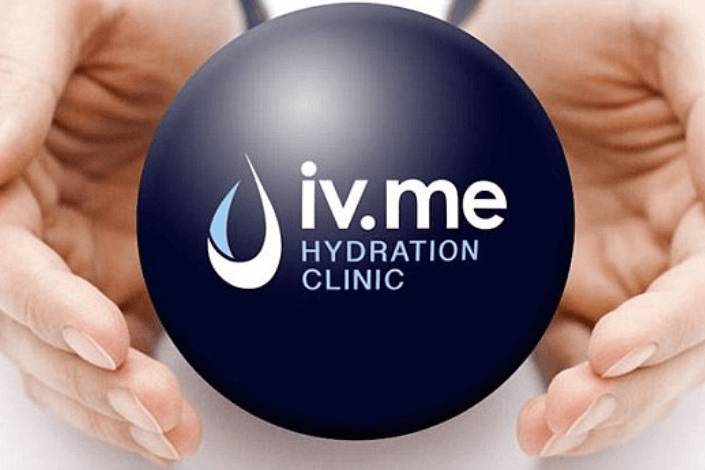 Dr Serafin came to the attention of authorities after a woman had to go to hospital following an infusion at a Darlinghurst clinic.

The “iv.me” clinic was owned by Shadi Kazeme, a former pharmacist. The clinic specialised in hydration therapy that purported to cleanse and detoxify the immune system. The infusions are often marketed as a hangover cure.

Multiple HCCC complaints state Dr Serafin inappropriately supplied a high volume of prescriptions to Ms Kazeme and others including:

The complaints state he should have known it would be used by people other than those on the prescription.

Pharmacist cut supply as “something did not feel right”

Dr Serafin told NCAT that a couple of days before the client of the clinic went to hospital, he told his staff he would “cut off supply” to Ms Kazeme. He told staff that “something did not feel right”.

Dr Serafin said it was only after he read media reports about the woman’s hospitalisation that he became aware the substances supplied to Ms Kazeme’s clinics were administered to people other than to whom the prescriptions named.

Consequently, NCAT was critical of Dr Serafin’s decision to dispense 800mg of oral ketamine a day to two patients. The patients lived together in a relationship. One of whom was a GP who had made the prescription.

Ketamine is a controlled drug legally prescribed for pain relief. However, some people use it recreationally. Dr Serafin told NCAT he stopped supplying ketamine in 2015 because he did “not want another target on my back with the authorities”.

At a hearing, Dr Serafin described his Complementary Compounding Services pharmacy in Ballina as “somewhere between a pharmaceutical model and naturopathic model.”

“We try to use evidence-based treatments to more holistically heal the body on a biochemical level,” he said.

Several posts on Dr Serafin’s Facebook page appear to question COVID-19 vaccination. These include a meme which depicts Microsoft founder Bill Gates at the centre of a web of different bodies such as the World Health Organisation, Oxford University and the United States CDC.

“Follow the money,” Dr Serafin wrote when posting the meme.