The anti-discrimination laws within New South Wales are failing the states most vulnerable people.

A coalition of nine community and rights group have spoken out about the outdated and flawed legislation, stating it is no longer fit for purpose.

A movement to protect vulnerable people 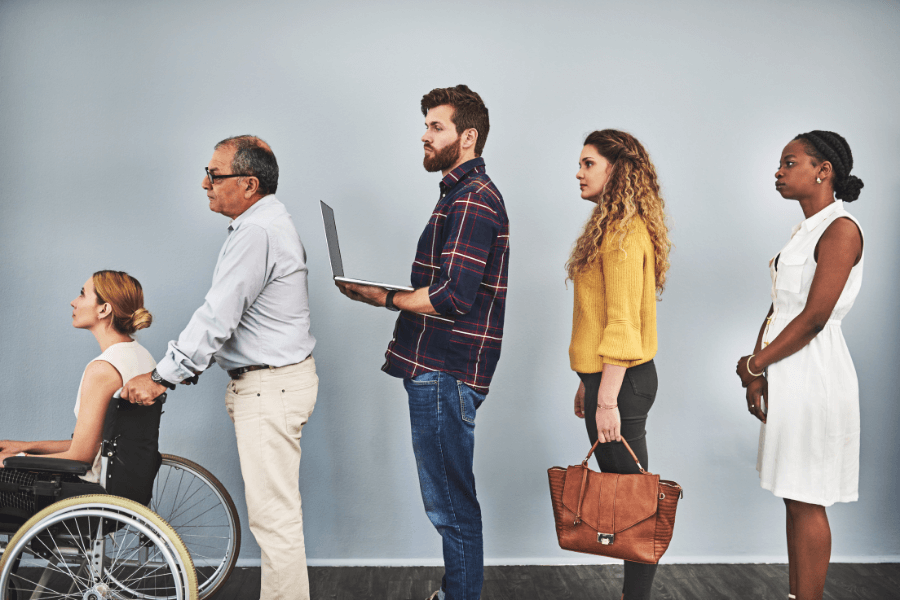 The NSW Anti-Discrimination Act came into force in 1977 and has received minor modifications since that date. But in 2021, the legislation is seriously out of date.

The coalition of groups sent a letter to NSW Attorney-General Mark Speakman, outlining their concerns.

“This legislation is failing in its fundamental duty to protect vulnerable people in NSW against
discrimination and vilification,” the letter reads.

The current legislation does not protect bisexual people from discrimination, the group states. It also allows private education authorities to discriminate on the basis of homosexuality and transgender status.

“The Anti-Discrimination Act (ADA) has not been comprehensively reviewed since a NSW Law Reform Commission Inquiry in the late 1990s – and the recommendations of that inquiry were never implemented,” the letter reads.

“For example, in the area of sexual harassment, the ADA’s provisions have not been substantively amended in the 24 years since they were first introduced.”

Under the current legislation, there is no positive duty on employers to eliminate sexual harassment.

The legislation also lacks clarity, with people unsure of their rights get protection under the NSW laws.

“The law should be simple and clear, so people can understand how their rights are protected and what they need to do to avoid breaching the rights of others,” PIAC chief executive, Jonathon Hunyor, said. “It also should reflect current community standards.”

Hunyor said NSW can look to other states and territories, which have modernised their laws, for guidance.

“The list of the Anti-Discrimination Act’s problems is long, but solving them doesn’t have to be complex,” Hunyor said. “We have modern laws across Australia that are tried and tested and provide a useful guide for NSW.”

If you have a concern about discrimination in the workplace, contact our lawyers today.