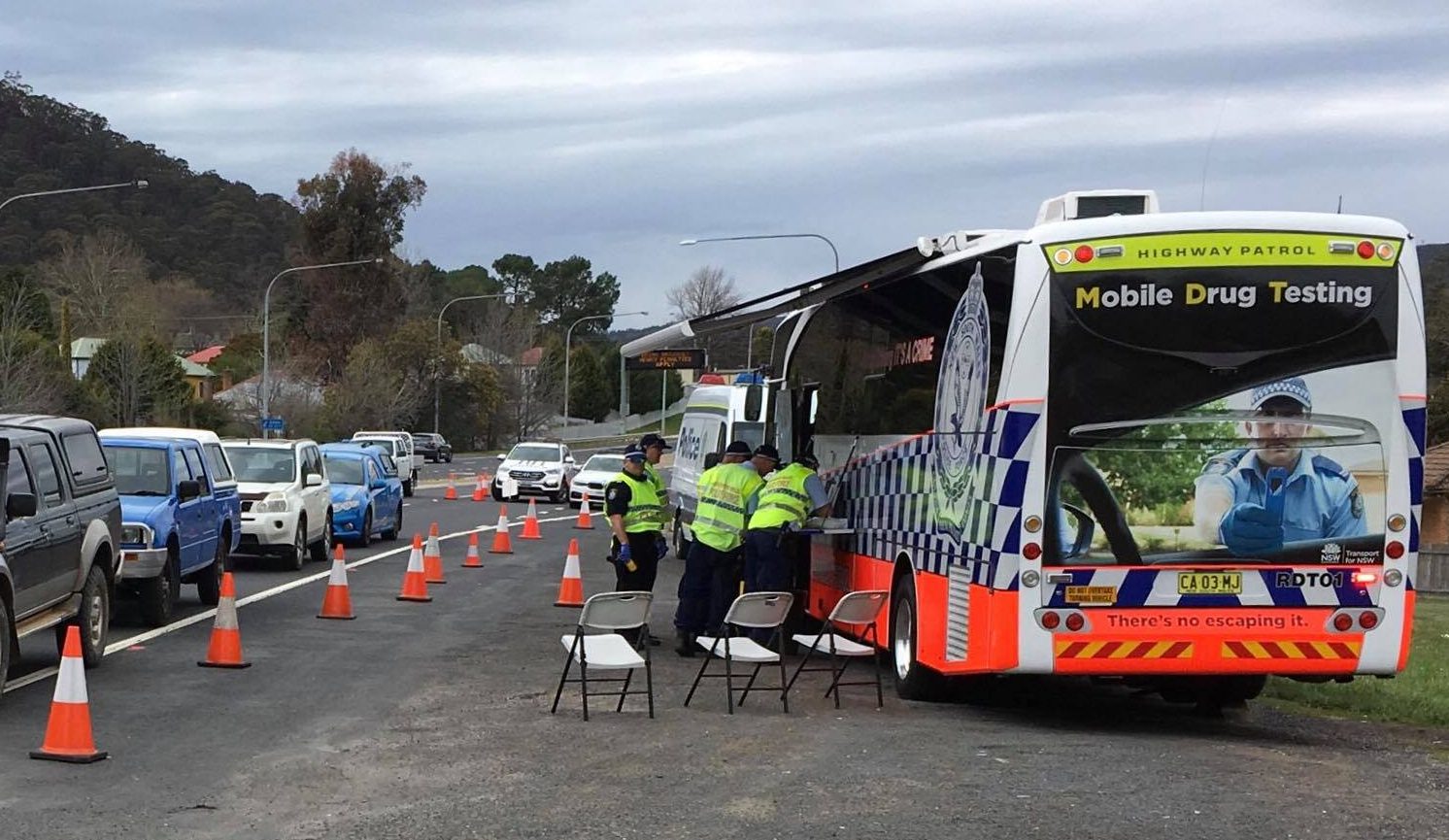 Lismore Magistrate David Heilpern stood down from his position last year citing unethical drug driving laws. Mr Heilpern stated that the laws were so “grossly unfair” that he could no longer apply them.

Professor McGregor from the University of Sydney stated that “we should instead be focusing on developing novel methods for detecting drivers who are actually impaired by cannabis. The two devices used by police in Mobile Drug Testing (MDT) were never designed to measure impairment.”

In 2020, NSW Police aimed to conduct 200,000 mobile drug tests. This is a considerable increase from previous years. With the area in need of reform, this large number of testing opens a wide net of disaster.

How much does THC affect driving? 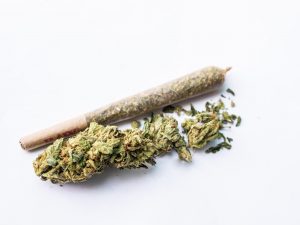 Even if someone returns a true positive for THC in the system, the question remains as to the effect of cognitive ability to drive. We know from drink driving that the law allows for a certain limit of alcohol in the system, to where intoxication affects driving negatively. However, drug tests, including for marijuana, only return a Yes/No response.

How long after smoking marijuana can I drive? 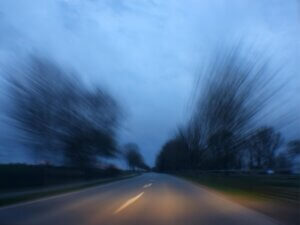 In 2015 a man waited nine days after smoking marijuana before he got behind the wheel and still tested positive to the drug. Earlier, he police told him to wait at least a week before driving. He was found not guilty by Magistrate Heilpern – a very rare win for this man. (link)

In 2018 a man tested positive for a roadside drug test after relying on information from the NSW Centre for Road Safety website which indicated “cannabis can typically be detected in saliva by an MDT test stick for up to 12 hours after use.” The website now states “Illegal drugs can be detected in your saliva by an MDT for a significant time after drug use, even if you feel you are OK to drive.”

The impact of a conviction

A study from the University of Sydney found that the roadside test for THC in saliva, which is used to detect cannabis, often produced positive readings for extremely low levels of THC – 5% of the time. The device also frequently failed to detect high amounts of cannabis – 16% of the time.

After the roadside test turns a positive result, police take drivers into an MDT van. There, the Draeger DrugTest 5000a reviews a second saliva sample . Researchers found that this test gave a false positive reading 10% of the time and a false negative 9% of the time.

Given the aim to conduct 200,000 tests, the unreliability of the test means that up to 10,000 people in NSW could face a  ban from driving for 24 hours until lab results come back confirming a negative reading. It also means that up to 32,000 people who are heavily under the influence of marijuana could return a false negative.

If you have been the subject of a Roadside Drug Test or police misconduct, O’Brien Criminal and Civil Solicitors are able to pursue your possible claim anywhere in Australia. Please don’t hesitate to contact us today on 02 9261 4281 or by email at