Almost one in six public servants have been subjected to sexual harassment in the workplace, according to a union survey.

The survey from the Community and Public Sector Union (CPSU) found that 16 per cent of respondents had experienced sexual harassment in their current workplace.

The CPSU spoke to 3,280 public servants as part of the survey. The survey included those who work in the Federal, ACT and NT public sectors and adjacent agencies of CSIRO, ABC, Australia Post and Telstra.

A quarter of employees with a disability and/or LGBTQI+ people recorded suffering sexual harassment in their current role.

The responses are a cause for concern as the Government tackles an array of allegations in relation to the treatment of women in Parliament and the public sector.

Only 31 per cent of sexual harassment incidents were reported. This is due to a lack of confidence that:

Sexual Harassment in the workplace 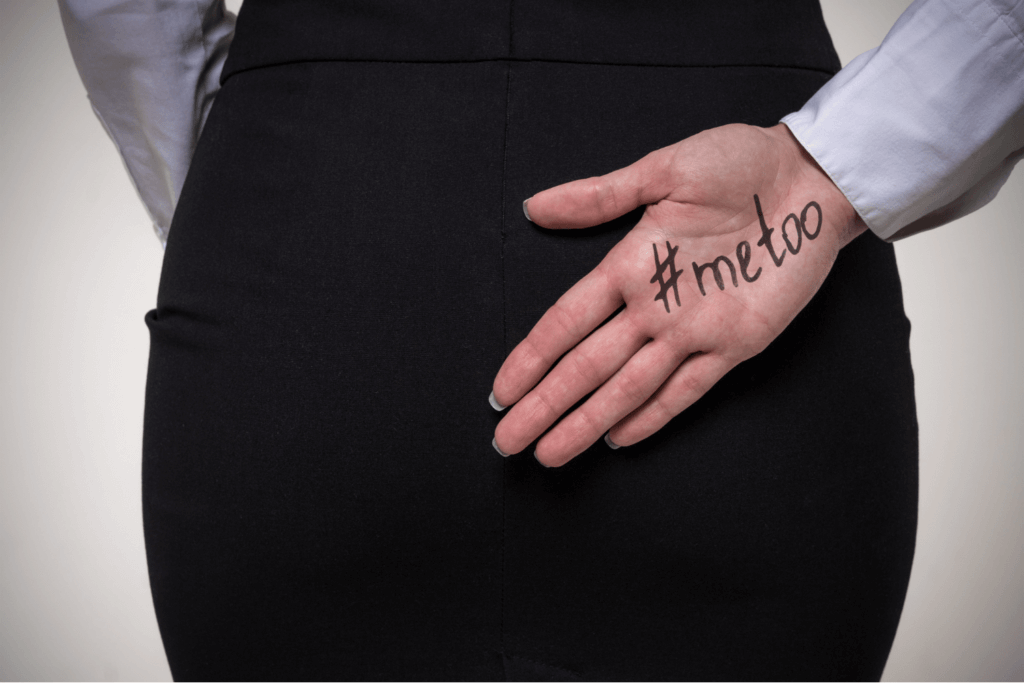 is an offence under the Sex Discrimination Act 1984 (Cth) under section 28.

It is an offence to sexually harass your employee, colleague, contractor, partner (in the company sense), or fellow workplace participant.

The meaning of sexual harassment, as defined in the act, includes:

According to the Australian Human Rights Commission examples of sexual harassment include:

If you have experienced sexual harassment in the workplace, contact our firm for a free confidential consultation on your rights and available remedies. Call us on 02 9261 4281 or email us at .