The law defines stealthing as a situation “where consent is given on the basis that a condom be used during sexual intercourse and the alleged offender either removes the condom or does not put on a condom at all and intentionally does not inform the other person”. 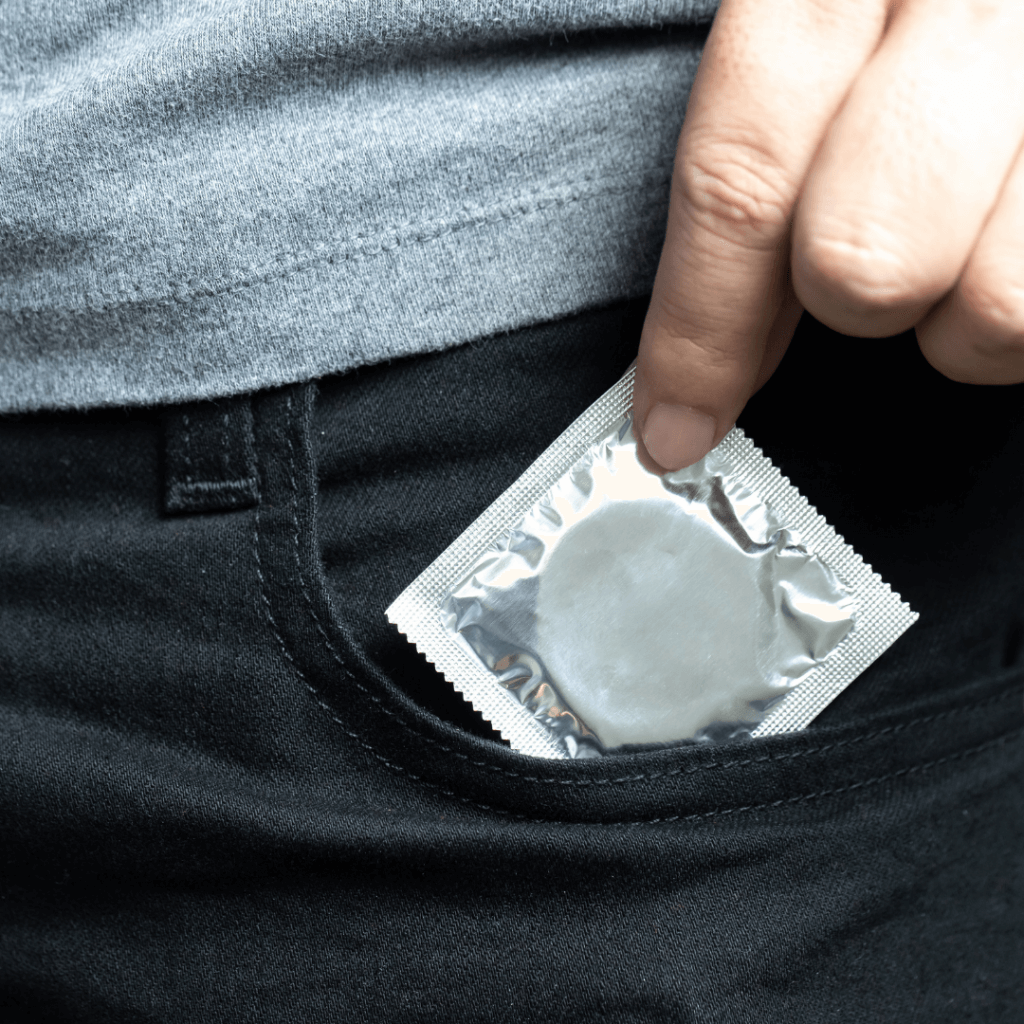 Following the huge win the ACT, advocates are now pushing for implementation of the law across the nation.

The act of stealing has huge ramifications for physical and mental health. This includes STIs (sexually transmitted infections), unwanted pregnancies and post-traumatic stress.

Across the Tasman, New Zealand has set legal precedent clarifying that the act constitutes sexual assault.

In April, a Wellington man was found guilty of rape and sentenced to more than three years in prison, after twice removing a condom during intercourse. The judge found the assault had seriously risked the woman’s health and caused severe mental stress.

The United Kingdom, Switzerland, Canada and Germany have seen successful convictions for stealthing.

A clear guide for education

A 2018 study by Monash University and the Melbourne Sexual Health Centre  found a third of women, and almost 20% of men who have sex with men, had experienced stealthing. 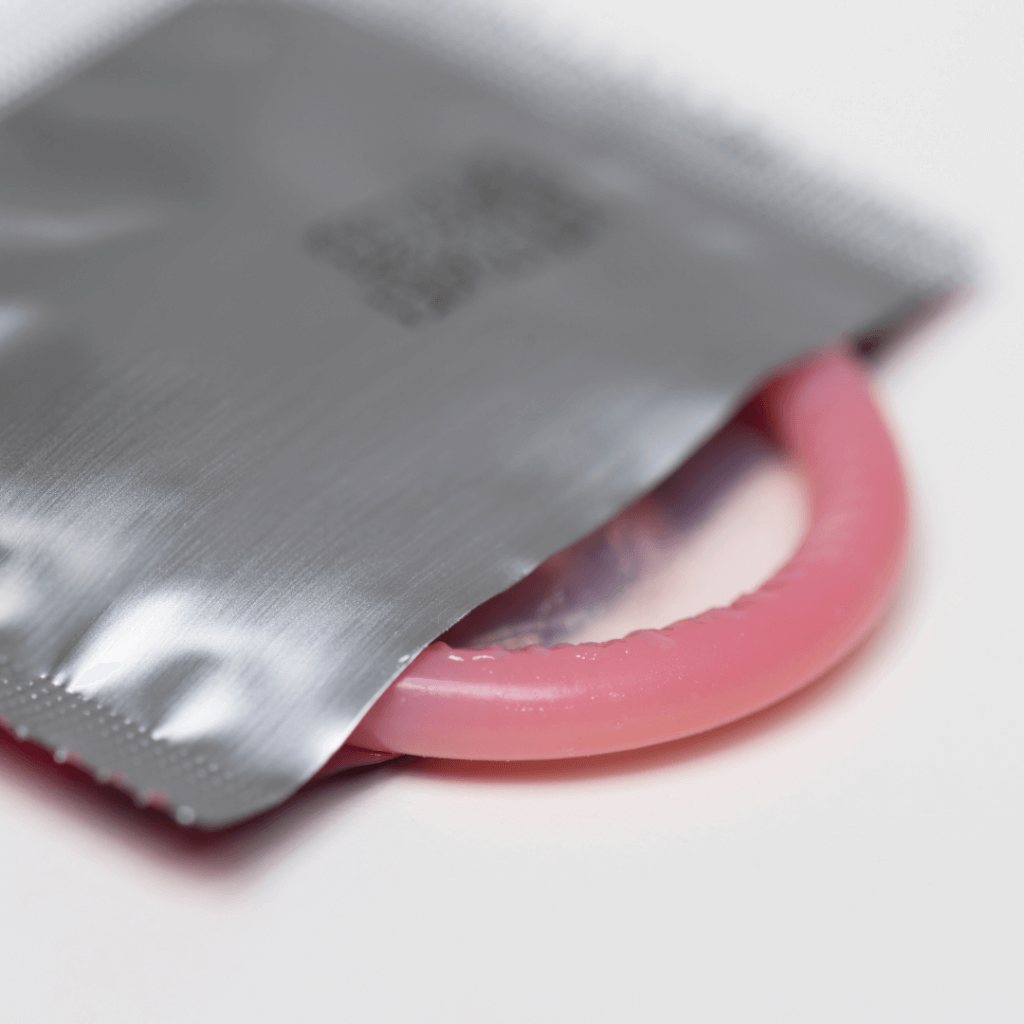 A 2019 American study of 626 men, aged between 21 and 30, found 10% had non-consensually removed a condom. Of those who admitted to the offence, they had done it, on average, three to four times in their life.

CEO of Rape and Domestic Violence Services Australia Hayley Foster calls for the ACT’s new ‘stealthing’ laws to be replicated across Australia.

“It is a massive problem and it is a much bigger problem than we realise. Those of us that work on the front lines and supporting people directly impacted by sexual assault know that it’s something that has actually gotten worse over time.”