Victoria’s child protection system is under fire for not acting like a good parent to Indigenous children in its care. The state has been found to oppose bail for vulnerable young people in its care or asking the courts to take them into custody.

The Commission for Children and Young People investigated the over-representation of Aboriginal children in custody through a two-year inquiry. The Commission found that generational trauma was still being felt in current day. This compounds with long-standing failures across education, healthcare, law enforcement and criminal justice.

“Not a good parent” 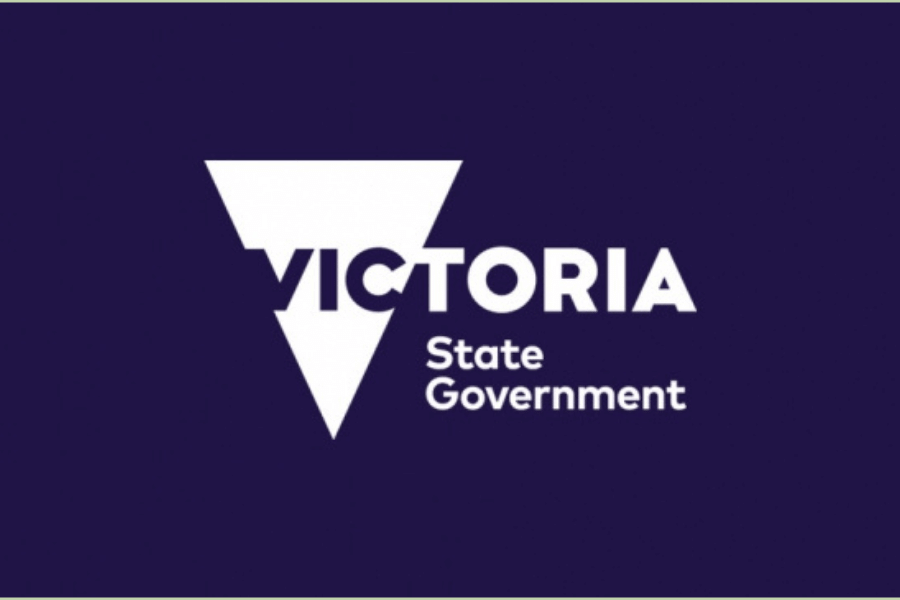 In the report tabled to State Parliament, the Commission found that the State “does not act as a good parent would for too many Aboriginal children”. It far too often appeared to renounce its responsibilities when a vulnerable child came before the courts.

“This included child protection not attending court when the child or young person had a criminal matter,” the report stated.

“This can significantly impair the ability of the legal representative and the court to be informed of the child or young person’s circumstances and to identify and address the causal factors that have contributed to the alleged offending.

“During the inquiry, the commission also heard of cases in which child protection opposed bail for children and young people for whom it had responsibility. In some cases, child protection suggested that it needed more time to organise appropriate housing and supports for the child or young person, while in others it argued that custody was the safest place for the child or young person.”

Police are also attending far too often when Aboriginal children living in residential care vandalised the facilities. That is an offence that police would otherwise not be involved with if the child was living at home with their parents.

The vicious cycle of over-representation in criminal justice 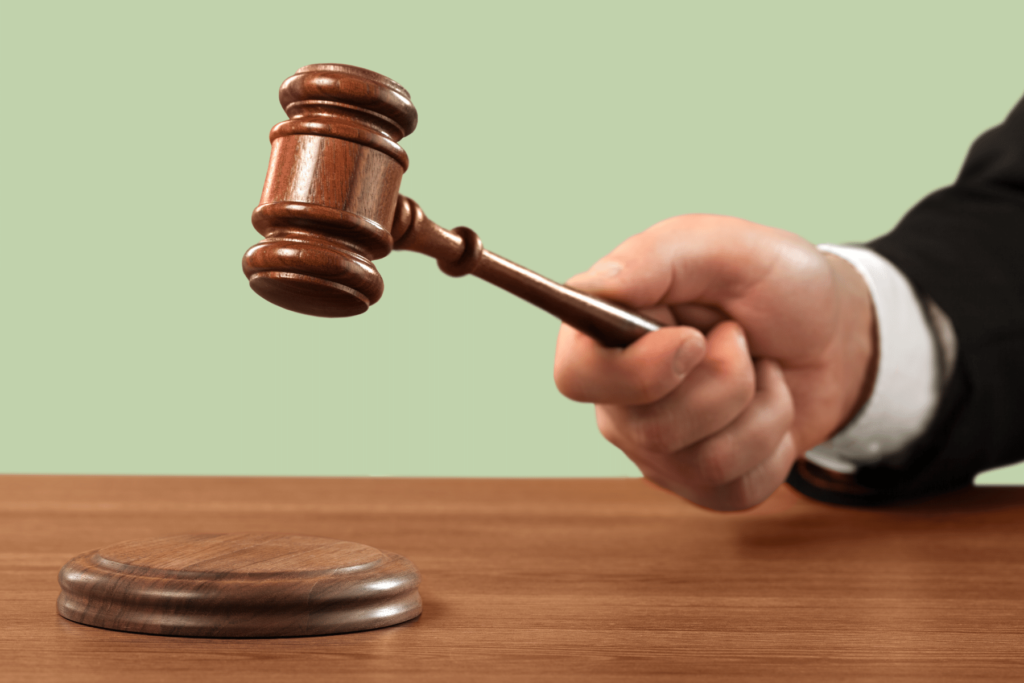 Victoria’s Commissioner for Aboriginal Children and Young People Justin Mohamed found that it wasn’t just the courts where Aboriginal children had over-representation in.

Aboriginal children were “over-represented in dropping out of high school, and you start combining that with poverty, past trauma, and the justice system starts circling in”.

“Children who make a mistake need to get that support so they can pick up their life and move forward, instead of that cycle of remand, courts, released into community under supervision orders, and then finding themselves back in prison,” he said.

The Commission looked at all 296 cases of Aboriginal children who had contact with the youth justice system between 1 October 2018 and 31 March 2019. They also interviewed Aboriginal youth, workers and families.

They found that Aboriginal youth were, unsurprisingly, suffering disproportionate targeting by police, sentencing by courts and removal from their families and communities.

Aboriginal children told the Commission that they valued education and that they wanted to attend school. However, they reported negative experiences at school.

The children said the school system’s design didn’t meet the specific needs of Aboriginal students while some described the system as “racist or otherwise hostile”.

The link between exclusion from school and contact with the criminal justice system is blinding. In 2019, the Youth Justice annual survey found that 65% of Aboriginal children and young people under Youth Justice supervision (in the community and in custody) had experienced previous suspension or expulsion from school.

A mountain of recommendations

The Commission tabled a 600-page report in Victorian Parliament. The report included 41 findings and 75 recommendations to implement over the next 5 years.

“Aboriginal children and young people and their communities have been targeted by the state in an unbroken chain of harmful interventions since early colonisation,” according to the report.

“For many Aboriginal people, these state-inflicted interventions have directly caused generations of trauma and broken connection to Country and community. The devastating consequences of this have led to inequalities in life experiences, including a higher prevalence of low educational attainment and earning, housing insecurity, unequal health outcomes, and early mortality.”