Let’s say an already convicted paedophile grooms and abuses a 15-year-old child in the course of their relationship at a school or in an institution. The paedophile is charged by police, is convicted by a court, is sentenced to a term of imprisonment and placed on the sex offenders register.

Assuming that the victim, many years later, wishes to sue their perpetrator, the offender.  In civil law, the offender may still be able to claim that the child victim consented to the assault, even though they’re under the criminal age of consent. 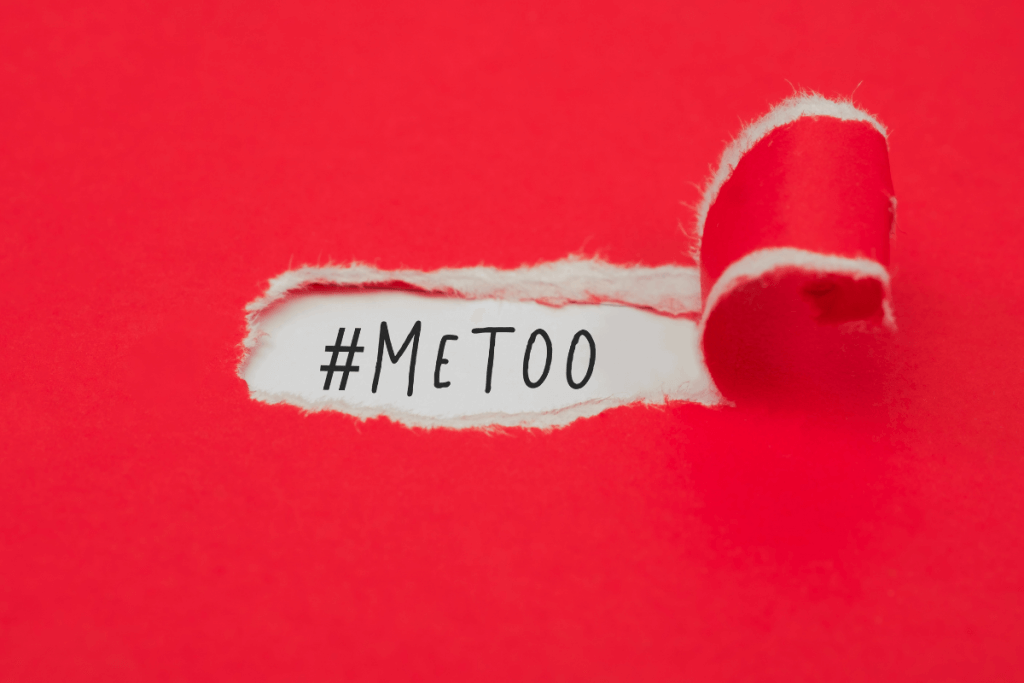 The criminal law sets out offences of sexual nature and generally labels them as sexual assaults of one type or another. The general definition associated with sexual assault is very broad in criminal law but includes an unlawful and non-consensual sexual interference with the victim by the perpetrator.

There is no tort (civil action for wrong doing) for “sexual assault”.

So if a victim of sexual assault wants to sue the perpetrator to receive compensation from them due to the that sexual assault, the victim needs to sue using a tort name battery.

(If the victim sustained substantial injuries from the assault, they may pursue the perpetrator in personal injury)

Battery is the intentional touching of another person without consent. At civil law, an assault is the threatened application of force giving rise to an imminent fear that the person might be unlawfully touched. The difference between assault and battery in civil law is very different and distinct.

The fact that a Plaintiff needs to plead – in a straight forward child sexual assault like outlined above – battery and not sexual assault, is a peculiarity fought with problems.

Age of consent not clearly recognised in civil law 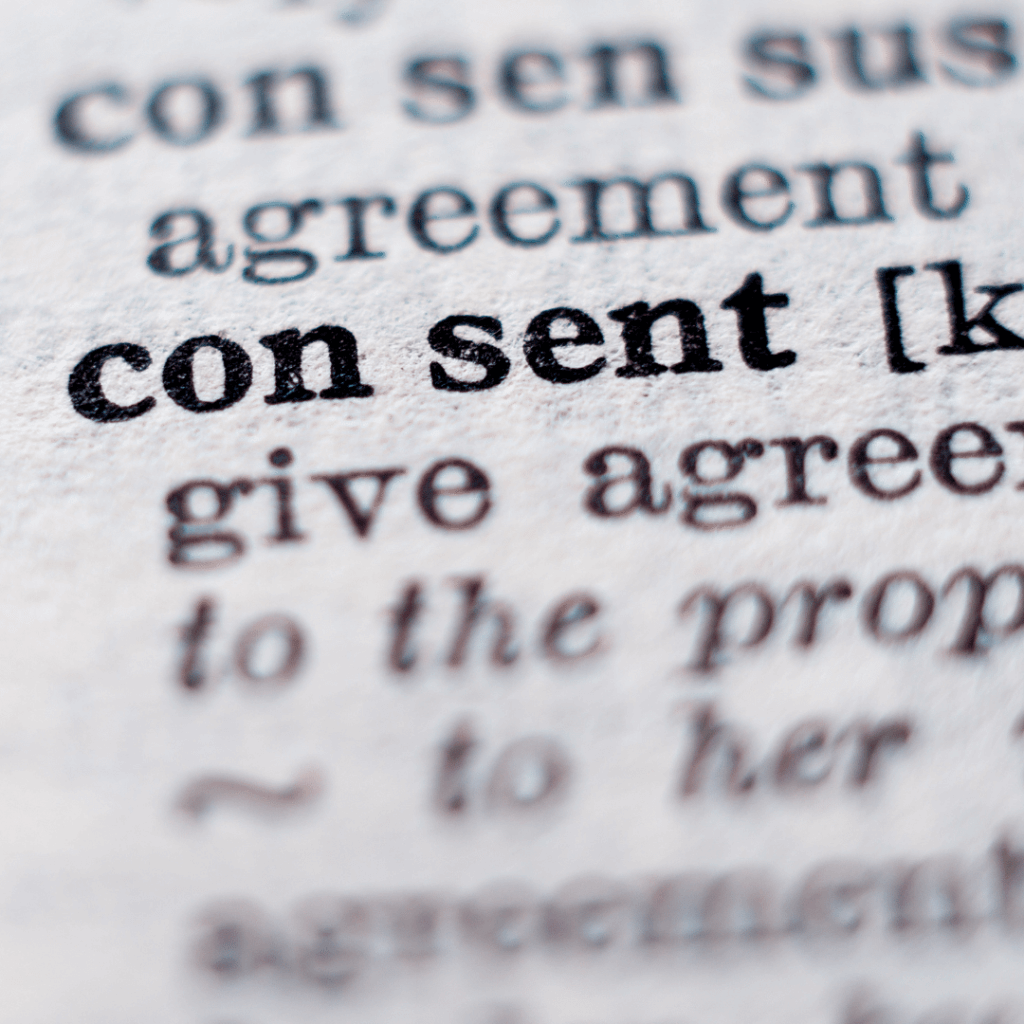 One of the biggest problems is that the law has not made it clear yet that the age of consent matters in civil liability. That is to say, in the criminal law the person cannot consent if they are under 16 years of age to any form of sexual intercourse or sexual touching.

And so, in the case above, involving a 15-year-old who has suffered sexual assault by a much older person, at civil law the abuser may be able to claim that the 15-year-old was consenting.

Issues such as grooming and the mental maturity of the Plaintiff in these cases might be relevant to determine whether or not there was consent.

It would be an outstanding proposition to suggest that someone could be liable in criminal law for a sexual assault, not be able to be sued for sexual assault in the civil law, and further not to be found liable on the basis that although the Plaintiff was under the age of consent, was nonetheless said to have been consenting in fact.