Gun laws are set to be tighetened after a surprise bill passed through the Federal House of Representatives on Thursday.

Labor members moved to bring debate on the bill which the Government introduced only 24 hours prior.  Leader of the house Peter Dutton then initiated an immediate vote which stopped speeches on the matter and saw the bill pass on the voices.

Doubling the penalty for firearms trafficking 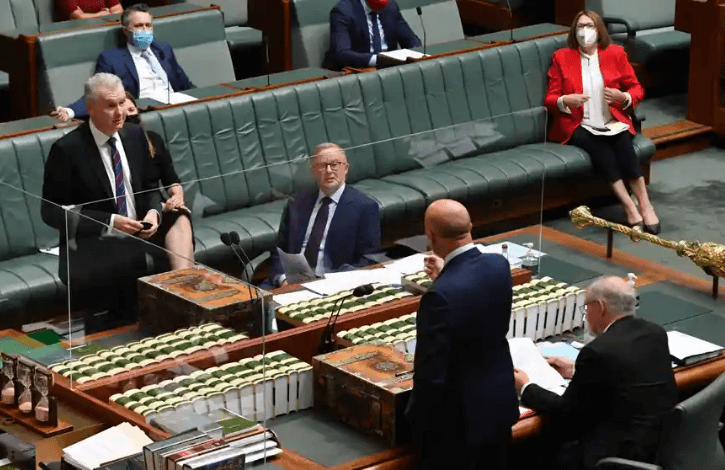 A new aggravated offence for trafficking 50 or more firearms or firearm parts will go into the existing legislation. There will also be the introduction of mandatory minimum penalties of at least five years in jail for adult offences.

Labor historically opposes mandatory minimums, but did not vote against the passage of the bill through the Lower House.

“We haven’t even seen this legislation and we will consider it carefully when we do,” she said.

“The fear I have is that they’re going to try and use this to pick a fight on the issue of firearms.”

However, Keneally later told Guardian Australia the leadership group had decided to support the bill in line with a resolution of caucus in 2019. That resolution means, although the party  opposes mandatory minimums, Labor will not block bills that tackle serious crimes, such as firearms and child sexual offences.

In presenting the bill on Wednesday, cabinet minister Stuart Robert said it would be a strong deterrent to criminals.

“It only takes one illegal firearm in the hands of someone with criminal intent … to be of great concern to our community,” he said.

“One illegal firearm in our community is clearly one too many.”

The bill needs to pass the Senate. The upper house has only a few sitting days left before the election.

Quarter of a century since Port Arthur massacre

A quarter of a century on from Australia’s deadly Port Arthur Massacre, NSW has over a million registered guns statewide.

The total number of registered guns increased steadily in recent years. Registration rose by 11 per cent over the four years between 2016 and 2020, according to NSW Police data.

Greens MP David Shoebridge has concerns about the growing number.

“Guns were designed to be lethal weapons: these are instruments literally designed to kill,” Shoebridge stated.

“The key thing that gets lost when talking about gun numbers is guns… don’t wear out. Once a gun is in circulation it continues forever,” he said.

April 2021 marked 25 years since 35 people died after a gunman opened fire at the convict historic site.

Former Prime Minister John Howard told the ABC that he listened to the public response following the massacre.

“It was a terrible disaster. It was the largest single death toll from such an event at the hands of an individual ever… understandably the public wanted something done,” he said. 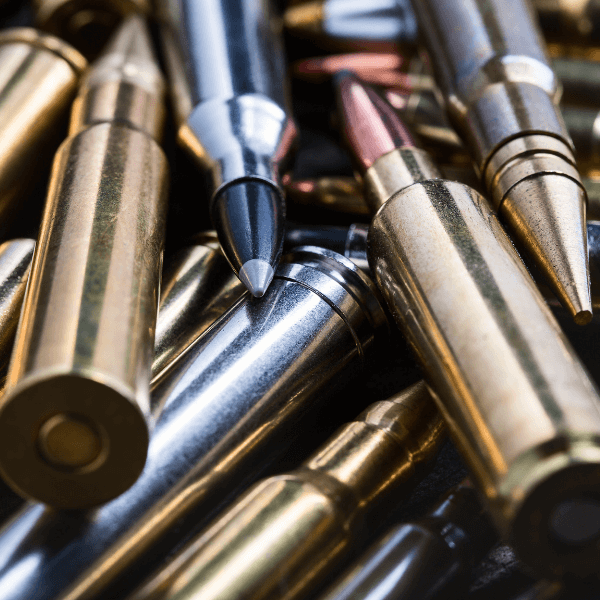 The Firearms Act 1996 (NSW) is an act which passed under the National Firearms Agreement. This means that all states and jurisdictions have very similar if not the same firearm legislation.

Any person with an firearm needs to register their firearm. However, there are exceptions for police, prison and defence force members acting in their duties.

You must have a current firearm licence or permit and have a Permit to Acquire a firearm (PTA).

It is an offence to possess a gun without a firearm licence or permit. If the weapon is a prohibited firearm (like machine guns and pump-action shotguns), the maximum penalty can be up to 14 years jail.

A person must take all reasonable steps to ensure the safekeeping of the firearm. This includes ensuring it is not lost or stolen. The maximum penalty for breaching this is up to 12 months prison, or two years in the case of prohibited weapons.

Further, there are offences within the Crimes Act 1900 (NSW) related to firearms. For example, it is an offence to discharge (shoot), or attempt to discharge a firearm with intent to:

The penalty for these offences is up to 25 years in prison, with a standard non-parole period of 9 years.

If police charge you with any firearms offences, contact our specialist gun lawyers today.