The claims include suits for assault, battery, unlawful imprisonment, malicious prosecution, breach of duty, and more. 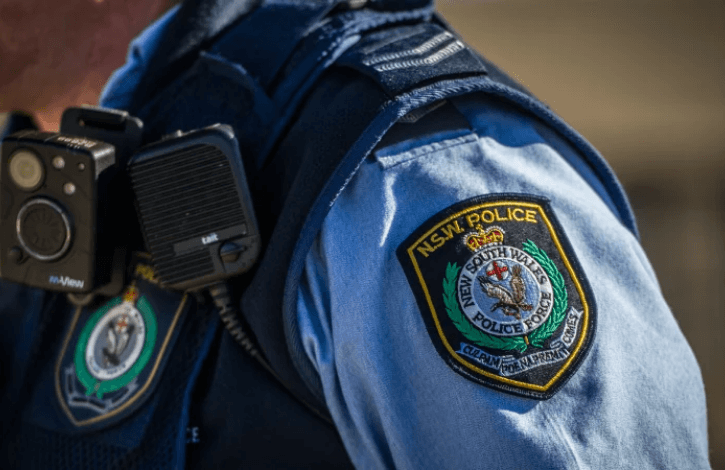 “Payments cover civil claims brought against the NSW Police Force by way of Statement of Claim or Letter of Demand for:

The torts data is not put into categories. NSW Police Force systems only record payments for the whole claim and are not broken down into individual torts or categories. The number of incidents for each tort or category is also not recorded.

More transparency to the community about police misconduct

Last year, Greens MP David Shoebridge fought hard for this data release. This data is notoriously hard to access. Most of the out of court settlements with government departments have gag orders. It’s the reason why we cannot disclose the amount our clients received in these types of settlements in our case studies.

The lack of transparency surrounding civil cases creates misinformation in the community about the regularity of such claims.

Solicitor Peter O’Brien states that while the figure is no shock, it’s an important exercise in accountability. Peter is principal Solicitor at O’Brien Criminal and Civil Solicitors.

“An increase of $10M in one year is significant, but hardly shocking. We see a continuous stream of police misconduct,” he said.

“This emphasises the need for a complete overhaul of our policing system, which does nothing to provide safety to the community.”

A “systematic failure” of police in misconduct civil claims

Last year, former commissioner of the Law Enforcement Conduct Commission Patrick Saidi sought an investigation into the “systematic failure” of police to address the number of civil cases filed for misconduct.

Saidi had concerns that no feedback goes to officers subject to legal complaints. In turn, officers wouldn’t experience a reprimand or even have the opportunity to change the behaviour of their own accord.

“When citizens have to resort to suing the State to resolve these matters, it outlines the broken and inadequate complaints system,” stated Peter O’Brien.

If you experienced police misconduct, contact us immediately. We have secured millions of dollars in compensation for people who suffered police assault, false arrest, malicious prosecution and other wrongs.