A disability service provider tried to evict a client because their sister, who made several complaints, risked damaging the reputation of the organisation.

The Royal Commission into Violence, Abuse, Neglect and Exploitation of People with Disability heard that the Sunnyfield Disability Services chief executive Caroline Cuddihy tried to evict the client to protect the company’s name.

The family members of Sunnyfield clients spent two days in front of the Commission, telling their stories of experiences with the company.

Melissa* has autism, post-traumatic stress disorder (PTSD) and Prader-Willi syndrome, which causes her to be constantly hungry. She is incontinent, her home requires a locked kitchen and some of her behaviours include banging her head and hitting herself.

Melissa’s requires individualised care from highly trained professional caregivers, the client’s sister, Eliza*, argued. However the company was unwilling to deviate from the default level of care in its contract, the Commission heard. 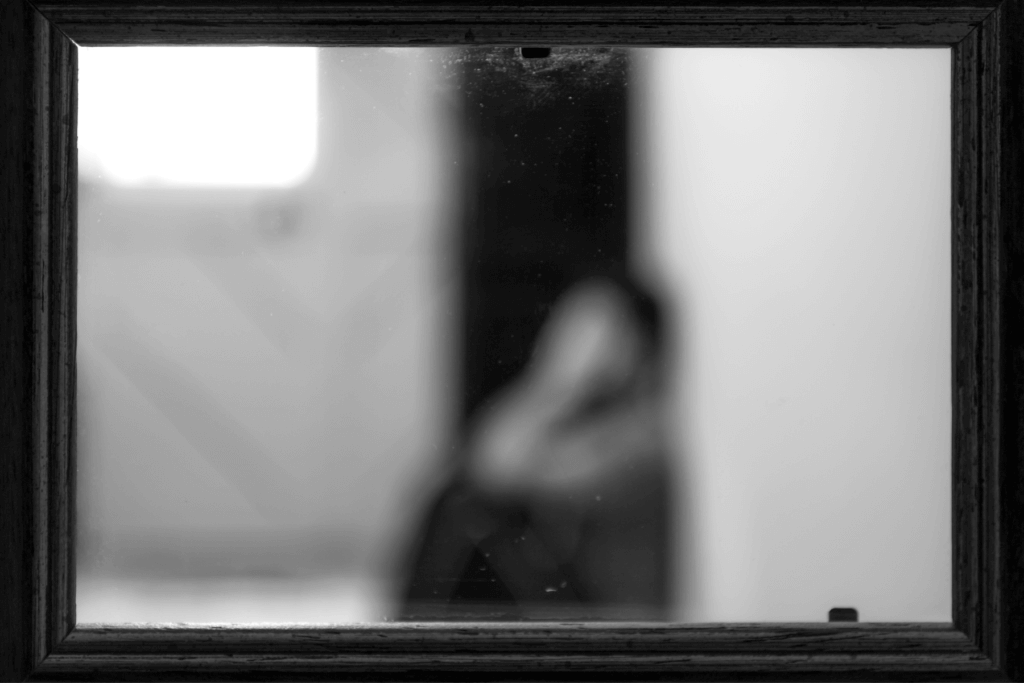 The Commission heard that a confidential board report marked the client as a “reputational risk”.

“I think it relates specifically to her guardian [Eliza], not [Melissa],” Ms Cuddihy said.

“You’re saying that with respect to Melissa that that shouldn’t really be Melissa, it should be Eliza and she’s the risk. Is that right?” Senior counsel assisting the royal commission asked.

In June 2018, Sunnyfield sent a letter to the client deciding to terminate care for Melissa. The decision, which would have seen Melissa homeless, stated that the decision, “does not need to be mutually agreed and nor does Sunnyfield need to provide any reasons for exercising its option to terminate the agreements”.

After lengthy questioning, Ms Cuddihy conceded that this wording was wrong.

“Choice and control, under the NDIS, specifically relates to the person with a disability [not the provider],” she said.

But when senior counsel assisting the royal commission asked if anyone at Sunnyfield had ever told Eliza that the letter was wrong, Ms Cuddihy said: “I don’t believe anyone has.”

Another family of a client of Sunnyfield’s, Carl*, told the Commission about two incidents where her son suffered injuries. One time he returned from an outing bleeding. On another occasion he needed hospital treatment after his eye was split open.

Sophia*, Carls mother, told the Commission that the 24-year-old man who is blind and lives with autism and a severe intellectual disability, had been punched, kicked and dragged by a support worker.

In 2019, someone made an anonymous tip-off about the two support workers’ behaviours to the NDIS Quality and Safeguards Commission. Sophia also lodged a formal complaint.

Police charged both support workers. However, the royal commission heard a magistrate dismissed both cases due to insufficient evidence.

Sunnyfield terminated the employment of both staff members — one in December 2019 and the other in January 2020.

*Melissa, Eliza, Carl and Sophia are pseudonyms agreed by the commission to protect their privacy.

Making a submission to the Disability Royal Commission

Bravehearts – Counselling and support for survivors of child sexual abuse: 1800 272 831