A man is facing court after allegedly throwing a Molotov cocktail into Nowra Police Station on Saturday.

A Molotov cocktail is a glass bottle filled with petrol or alcohol, with a burning cloth inserted into the top.

The man entered the station, throwing the firebomb at the front counter before fleeing on foot.

Officers extinguished the fire, with no injuries reported. 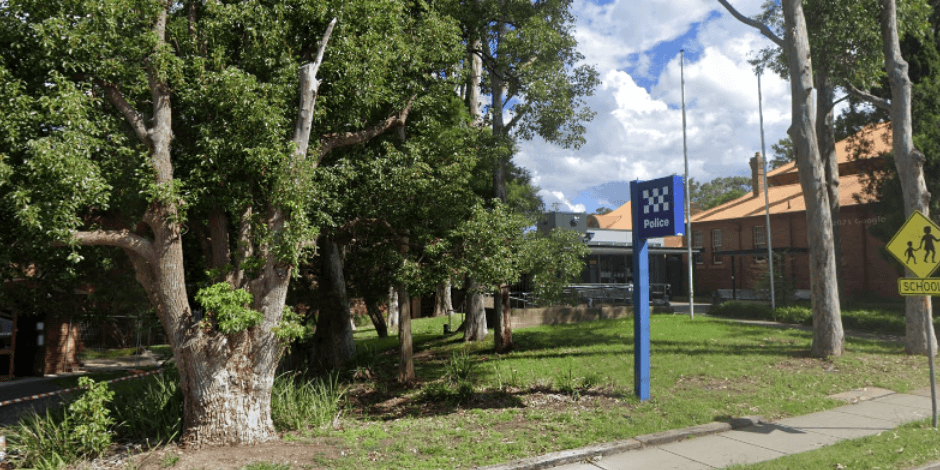 Subsequently, Police arrested a 29-year-old man on a nearby street in Nowra shortly after the incident.

Police escorted him to Nowra Police Station and charged him with two offences:

The man appeared in Wollongong Local Court on Sunday. The Magistrate refused the man bail and as such he will stay in custody for the duration of this matter.

The man will appear at Nowra Local Court for another mention on 31 January. 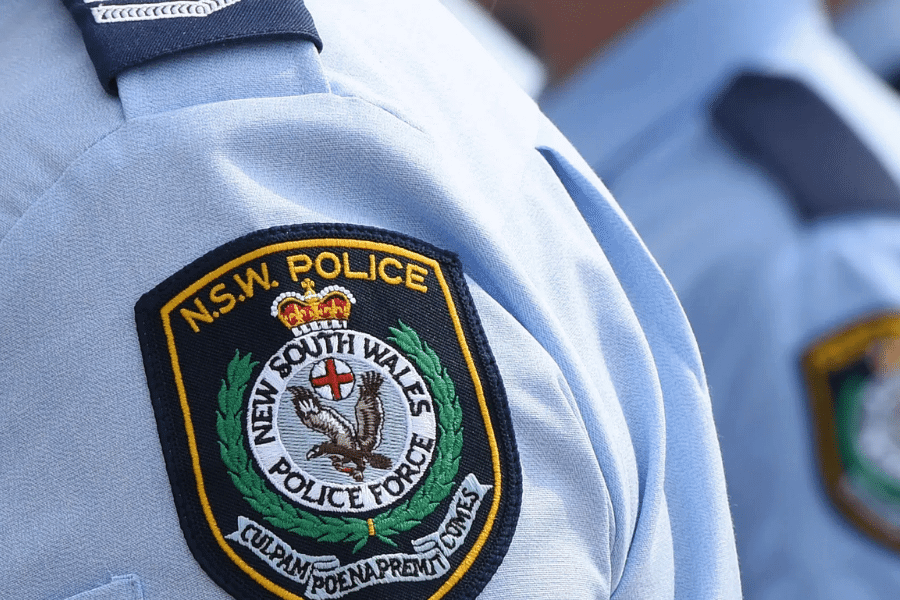 Section 196 of the Act criminalises damaging property with intent to injure. If the accused used fire or explosives, the maximum penalty for this offence is 14 years.

The man may be lucky not to attract further charges, including assault police. Under s60 of the Act, throwing a ‘missile’ at police is an offence, even if no-one suffered any injuries. The maximum penalty is 5 years imprisonment.

Real-life examples of property damage offences and their outcomes

In conclusion, we’ve represented numerous people for miscellaneous property damage offences. To read some of our case studies, follow the link here.

To have a free consultation with a criminal solicitor, contact us today.