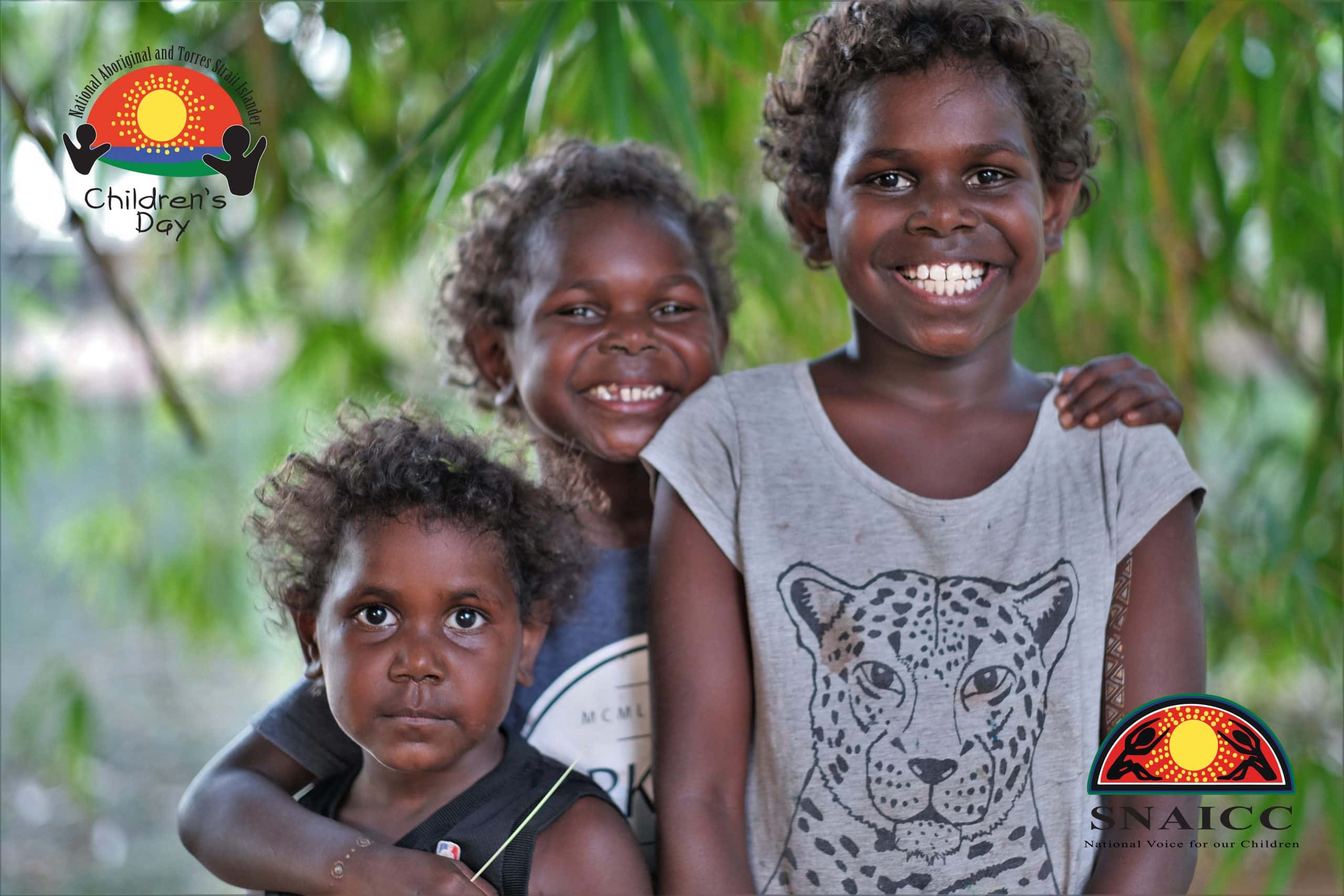 The majority of Aboriginal and Torres Strait Islander children are thriving. They’re growing up in strong cultures with large support networks. However, a large number will continue to face challenges stemming from colonisation and its effects. Poverty, discrimination, systemic removal and intergenerational trauma continue to greatly affect these children.

Aboriginal and Torres Strait Islander children are 2.5 times more likely to be developmentally vulnerable in early life. They’re also  half as likely to access early child care services, according to The Family Matters Report 2019.

The theme of this year is “We are the Elders of tomorrow, hear our voice”. This year’s video features young Wurundjeri and Kalkadoon warrior Jedda with Wurundjeri Elder Aunty Di.

SNAICC CEO Richard Weston understands the importance of healing for Aboriginal and Torres Strait Islander children. “Like Jedda, we want our children to grow up strong, proud of their identities. Now is the time more than ever to support our young people as we navigate new challenges such as the COVID-19 pandemic, climate change and our fight for justice,” he stated.

“Passing on our traditions from generation to generation over thousands of years is why Aboriginal and Torres Strait Islander cultures are some of the oldest on earth,” said SNAICC Chair, Muriel Bamblett – a proud Yorta Yorta and Dja Dja Wurrun woman.

How to celebrate Aboriginal and Torres Strait Islander Children’s Day 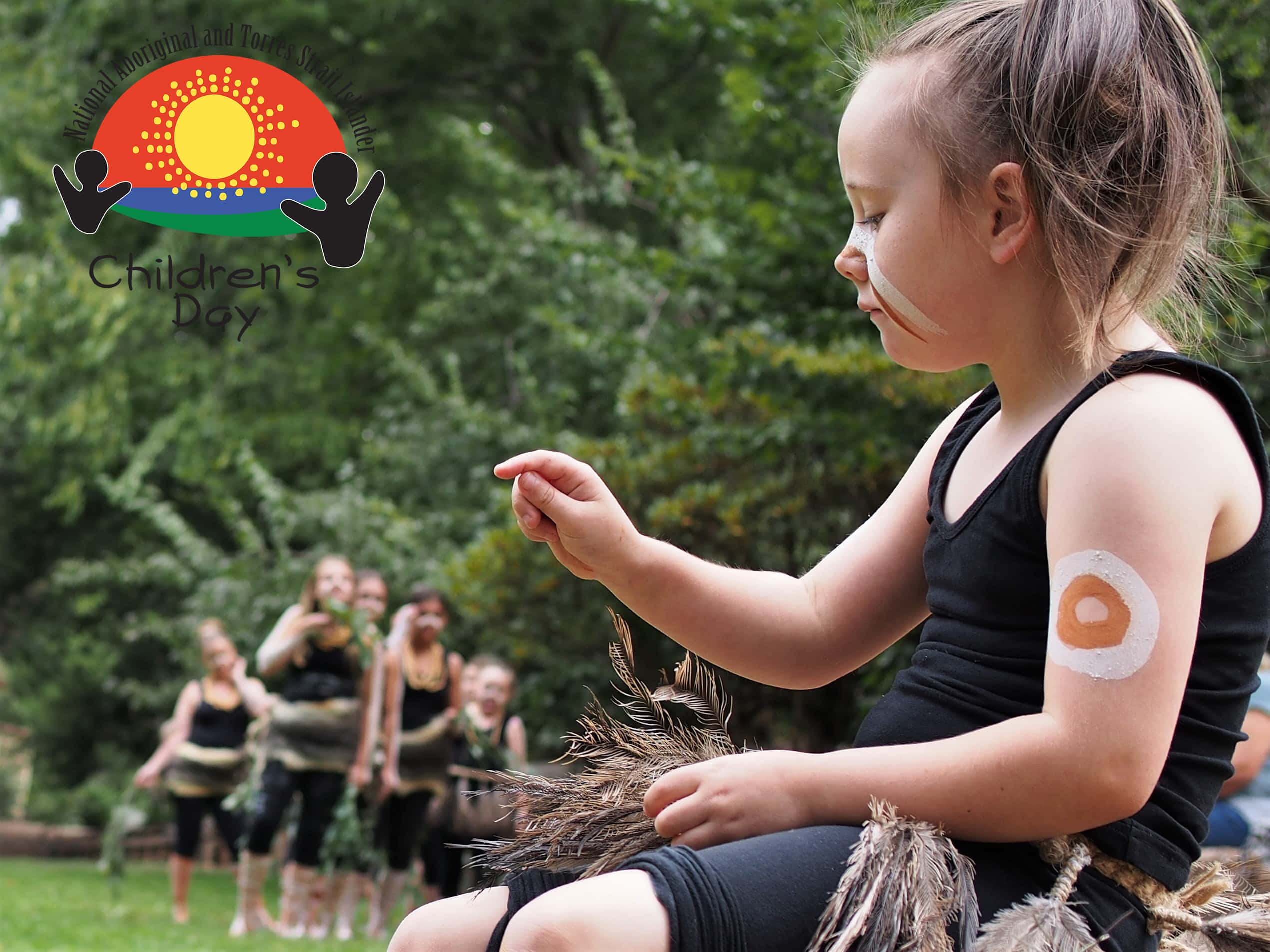 While COVID-19 has impacted the events that can take place, Children’s Day is still in full swing. Check out events here.

Adjunt Professor and SNAICC Chairperson Muriel Bamblett states that events are usually far and ranging. “From storytelling with Elders, bush medicine and craft making to flag raising, yarning circles and more, we encourage all Australians to find innovative ways to embrace this special day to support our children – the Elders of tomorrow.”

Reminder: Make sure to use @SNAICC and hashtag #KidsConnectedtoCulture

Now, Children’s Day is led by SNAICC – National Voice for our Children. SNAICC is the national non-government peak body for Aboriginal and Torres Strait Islander children.

“Thalu is a cheeky, post-apocalyptic sci-fi kids drama conceived, developed, shot and edited in the Pilbara town of Ieramugadu (or Roebourne), and grounded in Ngarluma culture, language and lore.” – ABC

Tanya Orman, who helped launch NITV in 2007 told the ABC that a core priority of NITV is to set positive role models. “[Our priority is] “to show young ones, potentially what they could be, so they can see the diversity of opportunities for them.”

Aboriginal and Torres Strait Islander children are disproportionately locked up in prisons across Australia.

According to the AIHW, in 2018-219, more than 570 children aged 10-14 were placed into juvenile detention. Sixty-five per cent of those children were Aboriginal or Torres Strait Islander.

Read more about #raisetheage in our recent blog post here.