In 2016, Peter O’Brien was a finalist of the Human Rights Law Award. This Law Award goes to an individual or an organisation with a track record in promoting and advancing human rights in Australia through the practice of law. Read more here.

“Peter O’Brien has spent many years working as a lawyer and human rights advocate, most recently representing Dylan Voller and Jake Roper in their civil suit against the Northern Territory’s corrective services. Peter has advocated for the immediate welfare of Dylan Voller, condemned the abuse of juveniles in detention and called for the widest possible terms of reference for the Royal Commission into the Protection and Detention of Children in the Northern Territory” 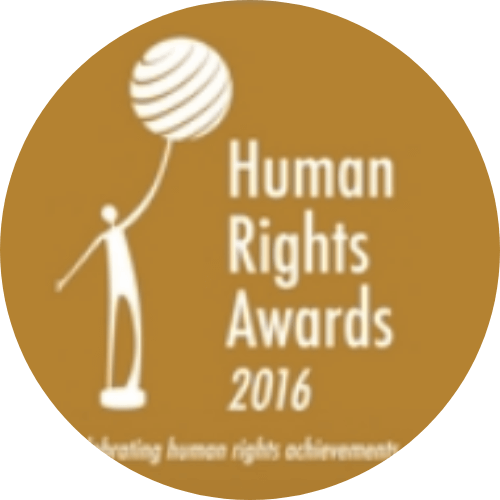 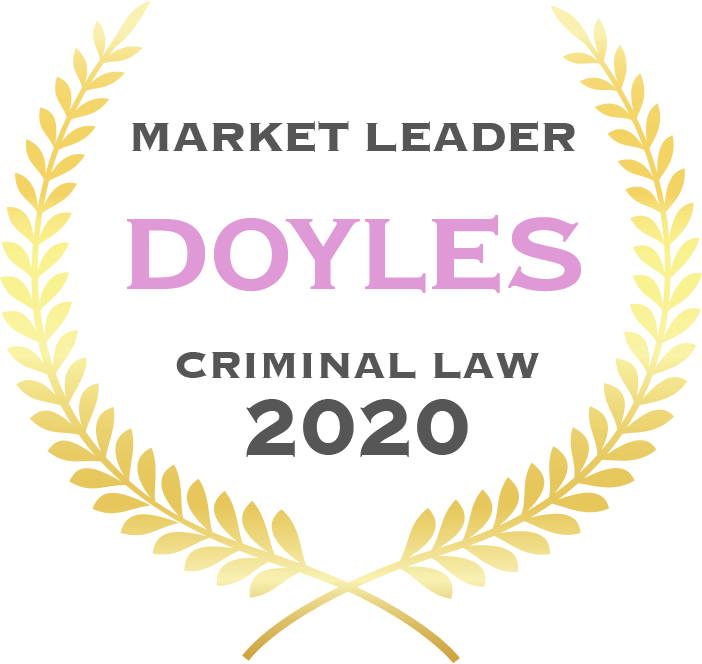 In Doyles 2020 rankings of Leading Sydney Criminal Law Firms, O’Brien Criminal & Civil Solicitors got recognition by their fellow NSW-based Criminal Law Solicitors &  Barristers as being one of the state’s leading law firms with respect to Criminal Defence.

In our 2020 rankings of New South Wales Criminal Lawyers, Peter O’Brien was identified by his fellow NSW Criminal Law Solicitors & Barristers as one of the state’s Recommended Lawyers with respect to Criminal Law matters.

We make a point of supporting good causes whenever we can. 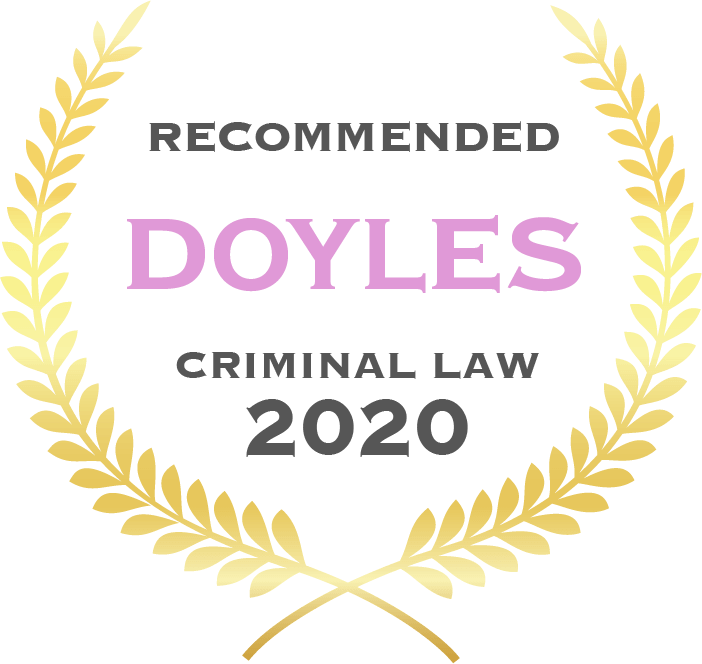