NSW Attorney-General Mark Speakman has announced the Walama List will begin in February 2022 at the Sydney Downing Centre District Court.

“Walama is a Dharug word and it means coming back and in this context it means coming to identity, community, culture and a healthy crime-free life,” the Attorney General said.

“The Walama List pilot aims to bring more community involvement into the judge’s sentencing process, building trust in the justice system and improving the diversion of Aboriginal and Torres Strait Islander offenders into critical support services that tackle the causes of offending behaviour.”

“We’re working hand-in-hand with Aboriginal communities to address the disproportionate  rates of Aboriginal incarceration, drive down reoffending and find solutions that work,” he said. 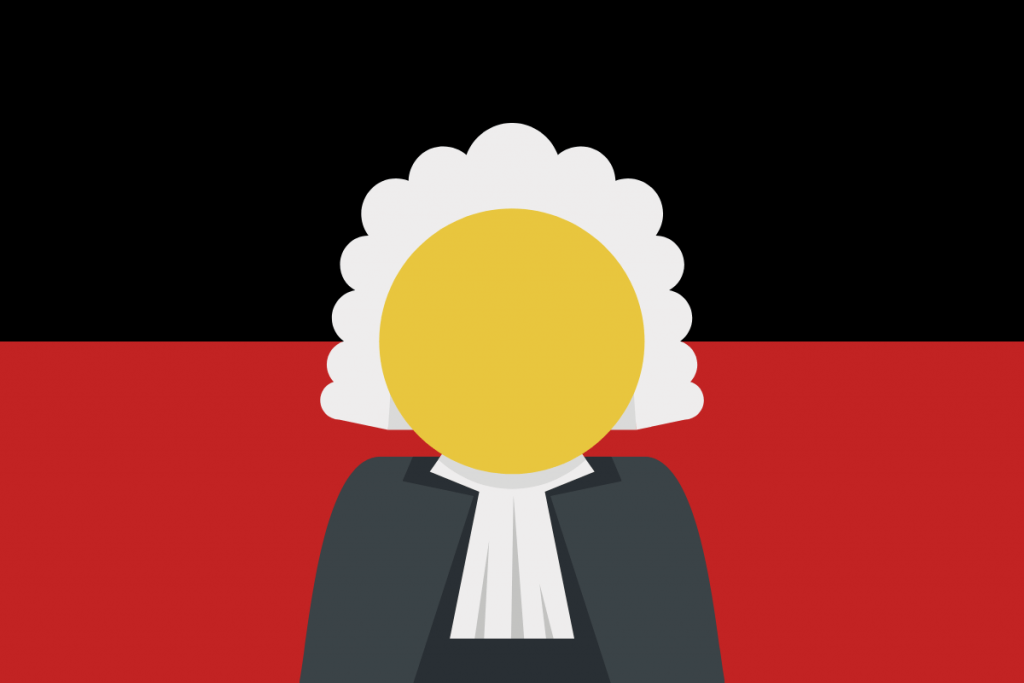 Wiradjuri and Wailwan lawyer Teela Reid, has corrected misinformation that a Walama Court has been established. Consequently, she warns that we should be mindful there is still a way to go.

“Last week we inducted lawyers and community into the Walama list! This is set up by practice note, not legislation as proposed in the original model we worked on since 2015,” she tweeted.

“Although this is a step in the right direction, we need [NSW Government] to commit to systemic change.”

“The Law Society believes that the Walama List pilot is an important step towards the establishment of a Walama Court,” she said.

“And will play a significant role in reducing re-offending by engaging Indigenous offenders with community-based programs that address the causes of offending.”

“This is crucial if we are to address the unacceptable, long-standing issue of Indigenous over-incarceration.”

“It is a great tragedy that Indigenous people, who comprise approximately three per cent of the Australian population, represent 25 percent of all adults in custody.”

The program kicks off in 2022, with Judge Dina Yehia SC managing the program. Judge Yehia SC has previously worked with the Aboriginal Legal Service.

To be eligible for the Walama List an offender must:

However, during the pilot program, only offenders listed for sentence at District Courts in Greater Sydney are eligible for the Walama List.