More than 800 workers who died because of deadly dust diseases have died without correct compensation. Those who are still alive have been underpaid almost $4 million since 2014.

A total of almost $15 million is owed to workers, however no underpaid worker has gotten information about the error or gotten the money owed to them.

The state insurer icare says it officially identified payment errors 12 months ago. However, a well-placed source, who asked The Sydney Morning Herald to remain anonymous, said the payment errors were in discussion as early as 2015. 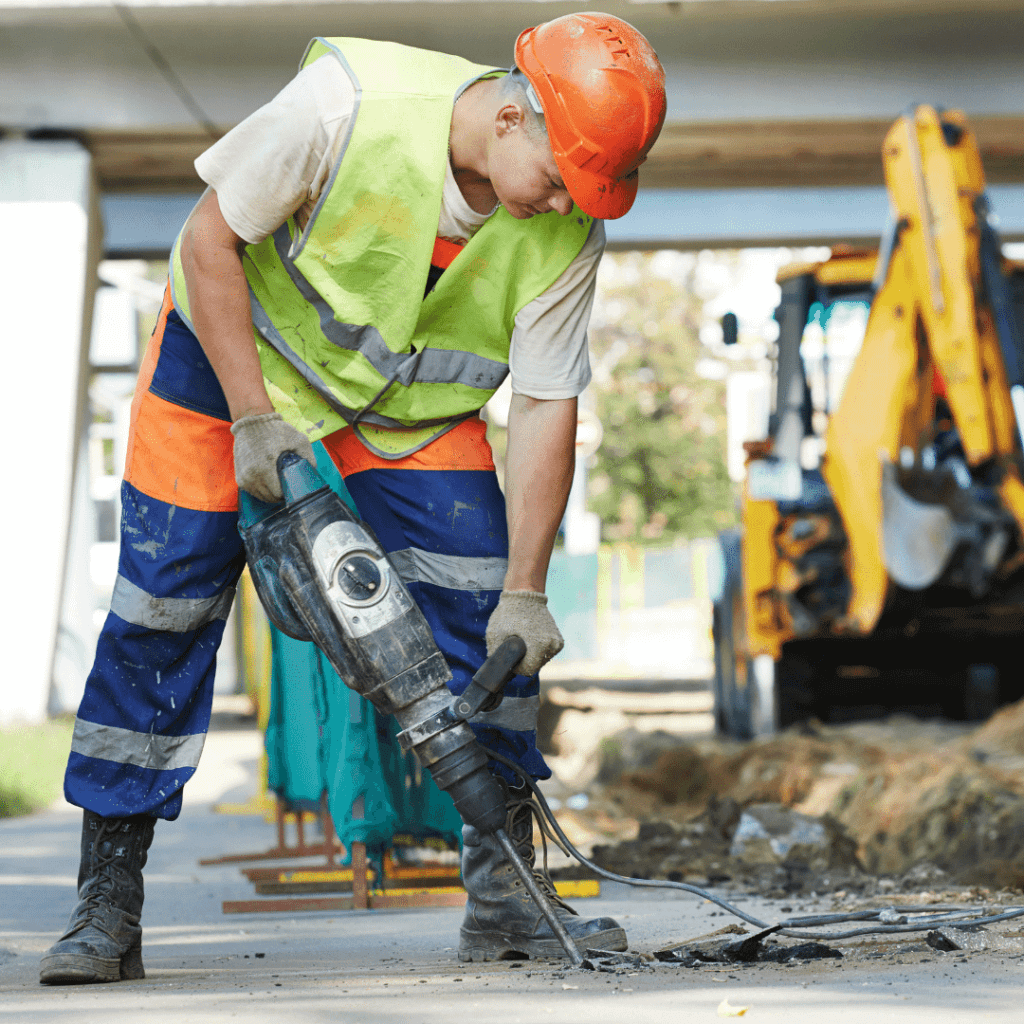 Deadly dust diseases such as mesothelioma and silicosis are caused by exposure to asbestos particles and silica dust particles respectively. These materials are common in construction and building sites.

Once they get a diagnosis, workers often only have weeks or months to live.

It is estimated workers have been underpaid $13,000 each, with workers who have already died missing out on a total of $10.8 million. Three hundred totally disabled workers have missed out on $3.9 million.

The bungle is in relation to the interpretation of decades-old legislation. Icare says it received advice about the issue in May last year. However, the board only got that advice in December.

An icare spokeswoman said the payment practices pre-date icare and reflect legal interpretations of the 1942 and 1987 NSW Workers Compensation Acts.

“This issue does not impact everyone in the scheme now or in the past, and nor do Dust Diseases Care participants need to do anything at this stage,” she said.

“Obviously an error on this historical scale will take time to rectify, but icare has identified it and my expectation is that icare will fix it for the benefit of all affected people and estates,” he said.

icare will contact every person or estate affected and is currently seeking final advice from an independent third party.

“This work will be undertaken by experts in wage remediation matters. As soon as that advice is finalised, remediation will immediately commence,” icare’s spokeswoman said.

If you believe icare owes you money, contact one of our civil lawyers today.