The NSW Department of Education has delivered over $40m in sexual assault payouts in the last 20 years.

The payouts were compensation for students who experienced sexual assault while in the care of the Department.

The compensation has grown in recent years and in one year alone, the Department paid almost $9 million to survivors.

The bulk of the compensation is for historical sexual assault survivors who suffered assault before 1989. These survivors have received over $30.6m worth of compensation. 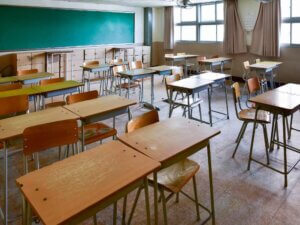 “Compensation does not make up for a childhood betrayed but it can be an acknowledgement of the crime committed,” Dr Kezelman said.