A man has been shot dead by police in Sydney’s north after he allegedly lunged at officers with a knife.

Police responded to a domestic incident in Newport on Sydney’s Northern Beaches around 2am this morning when the 39-year-old was shot.

According to reports, two officers discharged their weapons in self-defence.

Man lunged at police with knife

She stated that police had gone to the home under similar circumstances in the past.

They knew the man to have mental health issues. 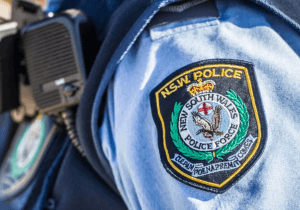 “The family is assisting police with the investigation and we’re ensuring appropriate support is provided,” Ms McCusker said.

Police on scene administered CPR and called an ambulance. However the man had sustained critical injuries and died at the scene.

An investigation into the police shooting incident is underway. This will also be subject to an independent review.