Frank “Gud” Coleman was found unresponsive in his cell on the morning of last Thursday 8 July in Long Bay Jail.

The 43-year-old Aboriginal man hadn’t seen his family in 18 months due to restrictions on in-person visits.

The Ngemba man was healthy, according to family, which has set off alarm bells as to the cause of his death. 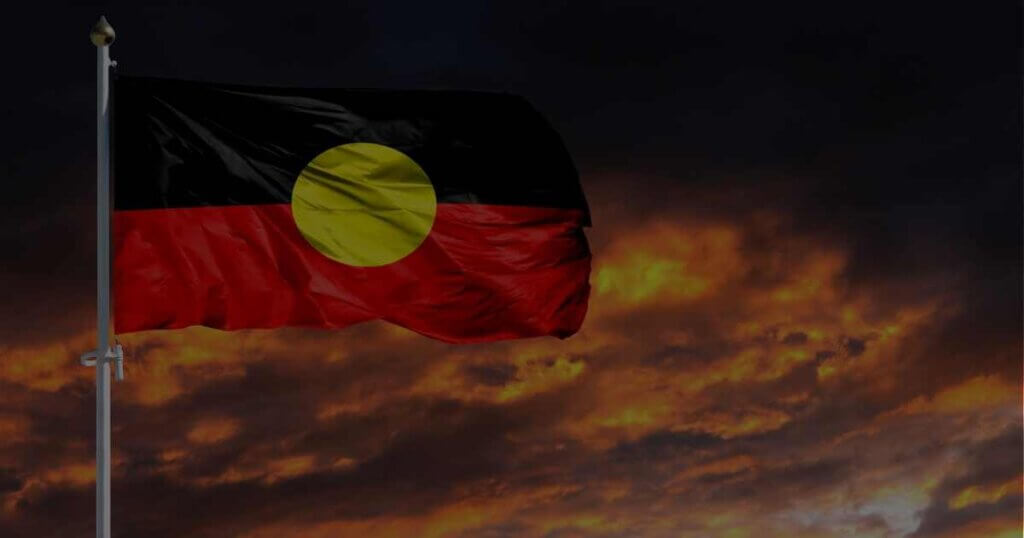 “Frank was healthy. His death came as a complete shock to us,” Skye Hipwell, Coleman’s ex-partner and the mother of three of his children, told The Guardian.

“COVID restrictions impacted our ability to visit and Frank was moved around a lot between prisons. There were quarantine periods whenever he was moved. At times he was several hours’ drive from Sydney,” Hipwell said.

“We understand he didn’t have any visitors for several months and that’s an agonising period of time to go without any physical contact with your siblings, your parents, your children.”

Corrective Services disputed the claim that they had prevented family from seeing the man for 18 months.

“There were restrictions to all in-person visits between 16 March and 23 November last year, during which time we worked hard to increase inmates’ contact with families via phone and video visits,” a spokeswoman said.

Over 470 deaths in custody since the Royal Commission

The death of Mr Coleman adds another mark to the number of Aboriginal men and women who have died in custody since the 1991 Royal Commission ended.

Coleman is the fourth death since April, which marked the 30th anniversary of the Royal Commission.

His family is calling for the State to schedule a coronial inquest soon, with lengthy delays between a death and an inquest “unacceptable”, according to the family.

“There’s no finality, it just goes on and on and on. The thought of having to wait years for an answer about why he died and the cause is really distressing,” Hipwell said.