O’Brien Criminal and Civil Solicitors are happy to assist with your media enquiries. Contact us for interviews, information or expert opinions on criminal and civil matters on (02) 9261 4281 or by email at .

Stay up to date with all our news features!

Police pursue ‘active’ leads’ into William Tyrrell’s disappearance – 21/12/2018
William Tyrrell disappeared more than 4 years ago without a trace, but the Coroner’s Court heard there is a chance he’s still alive.

Peter O’Brien speaking at an SBS Forum on Juvenile Justice. 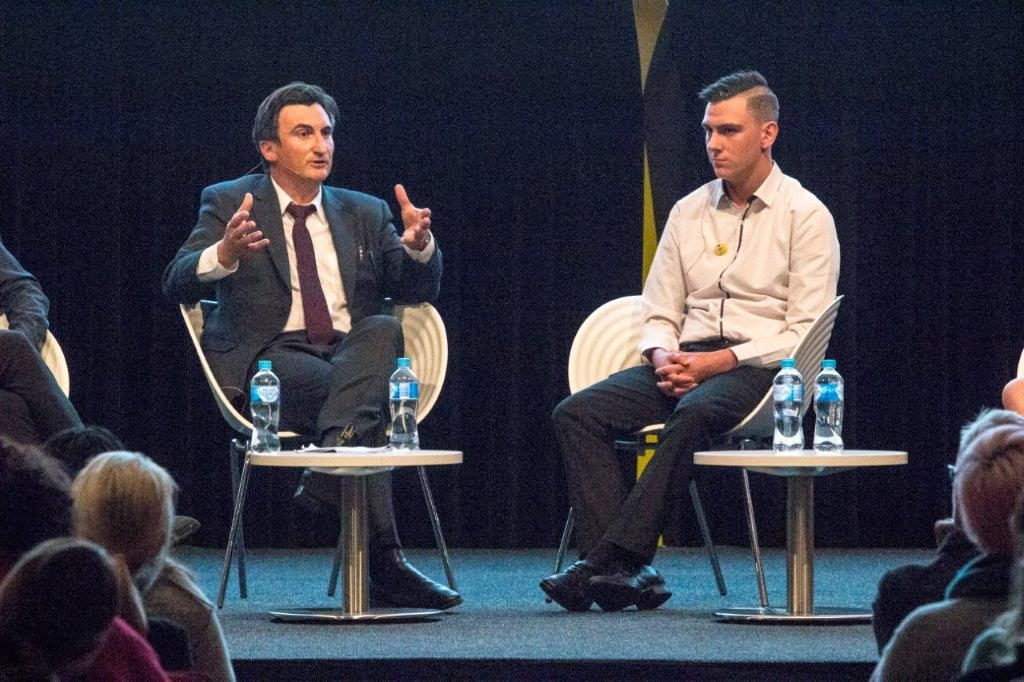 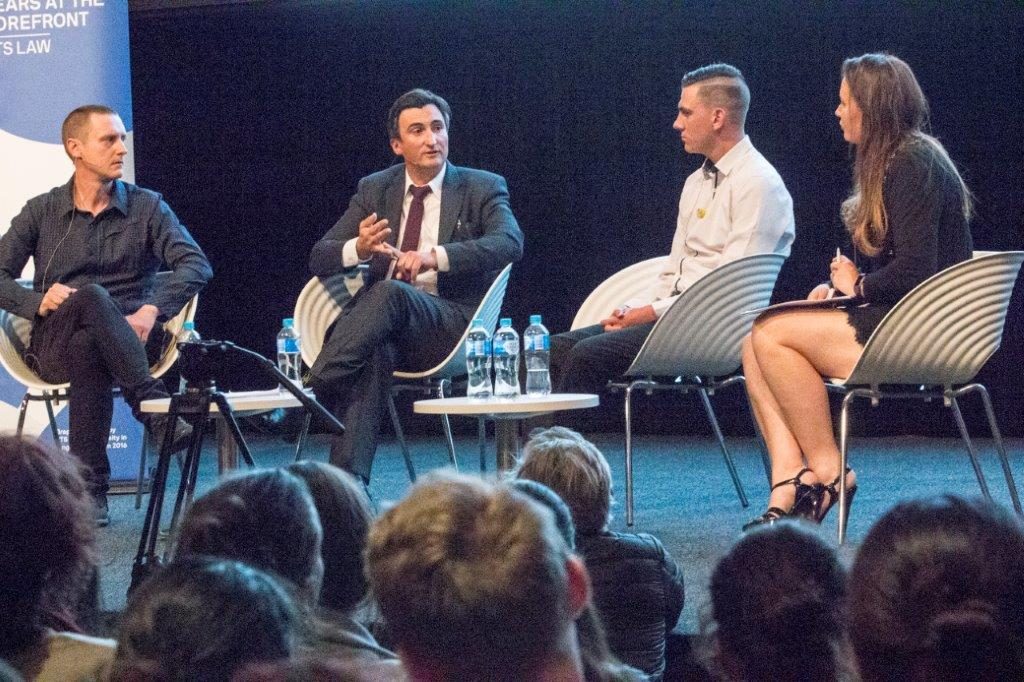 O’Brien puts it to Lawrence that others have said he was a paedophile.

“I totally reject that,” Lawrence says.

He denies being questioned in 1997 about allegations against him and has denied the evidence of others that he was the person at the end of a child sexual abuse hotline run by the Anglican Diocese of Newcastle.

“I was not handling a hotline,” Lawrence said.

O’Brien: “You were the fox in charge of the hen house.”

“You were protecting priests from allegations of child sexual abuse.”

Asked whether he had “any inclination” to either a priest or a complainant” in any matter, Lawrence said: “I don’t recall any approaches.”

Read the full blog from Day 15 of the Royal Commission in the Newcastle Herald here.

ABC News – Peter O’Brien: Justice reinvestment an opportunity for Australia to be better as a nation

News.com.au – Dylan Voller, photographed in restraints and a spit hood, was football-loving teenager