Proposed changes to drink-driving laws will see an increase in the penalties given to NSW drivers if they are caught driving under the influence of alcohol or drugs.

Police given the power to issue on-the-spot fines

Under the proposed changes, police can issue on-the-spot fines of $561 for first-time low-range drink-drivers and a three-month licence suspension. This is different to the current law which directs all individuals caught drink or drug driving in NSW to the Local Court.  There, a Magistrate has the responsibility of handing out a penalty.

The new changes would also see first time mid-range drink drivers given an interlock breath-test device to fit to their cars. This measure is usually reserved for high-range or repeat offenders.

Courts should retain the power to impose penalties

The shift in the power to issue penalties from the courts to police officers is problematic. The recent controversy surrounding Victoria Police falsifying more than 250,000 roadside breath tests raises the potential issue of an abuse of power by NSW police officers if the proposed laws go ahead.

The current system of courts handling drink driving and drug driving matters allow Magistrates to consider the personal circumstances of an individual offender. A Magistrate can consider the gravity of the offence and issue a sentence accordingly.

Under the proposed new law, the court will only be involved if police officers use their discretion to issue a court attendance notice, or an individual chooses to challenge their fine in court. However, challenging a fine could see an individual faced with a maximum penalty of $2,200. This is double the current maximum penalty that a magistrate can impose for a low-range drink driving offence. This substantial penalty is likely to deter individuals from using the court system to get a fair outcome that matches their circumstances.

Proposed laws would not address underlying causes of drink driving

Completion of such a program is often taken into consideration by the Magistrate at sentencing. The implementation of on-the-spot fines under the proposed laws could see offenders less likely to participate in traffic offender programs because they are penalised on-the-spot by the police with no opportunity to remedy their behaviour.

Overall, the proposed laws are problematic and should not place the power onto police officers to issue penalties to drink drivers and drug drivers. This system would not address the underlying causes of drink driving, and prevents offenders from having an opportunity to address their conduct.

If you have been charged with a drink driving offence and require representation at court, speak to an experienced drink driving lawyer from O’Brien Criminal and Civil Solicitors. Call us on (02) 9261 4281 to book a free initial consultation. 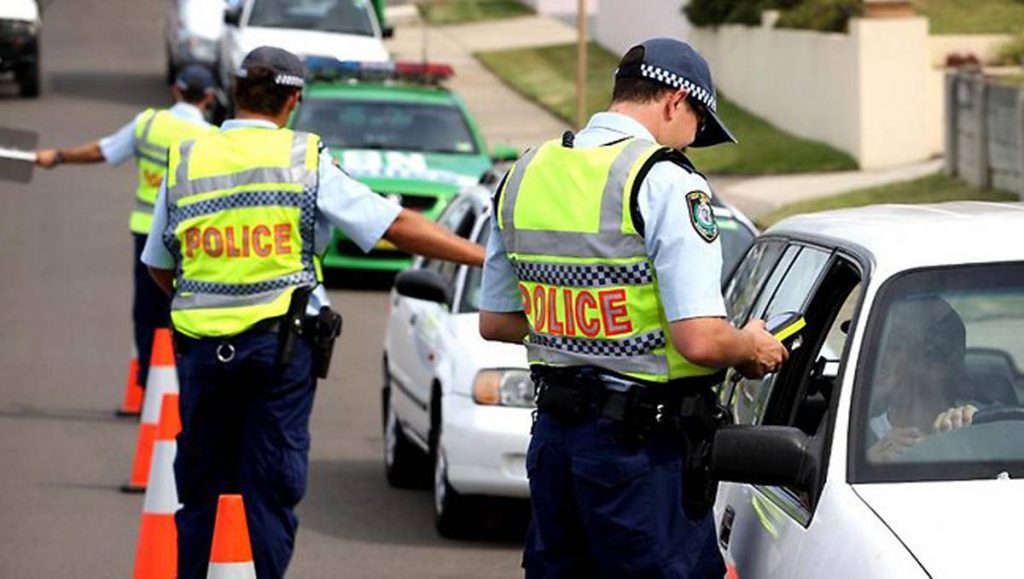