The exploitation of workers within franchises have been the focus of amendments to workplace laws late last year. Franchisees who fail to comply with workplace laws can be hit with large financial penalties, with franchisors possibly held responsible for any breaches.

The Fair Work Ombudsman conducted an investigation into 33 of Domino’s Pizza stores and found that 19 of the stores across Sydney, Brisbane, Melbourne and Adelaide have breached workplace laws. The Commission has reported systemic issues within the businesses including numerous workers being underpaid, breaches of record-keeping requirements and the failure to pay workers entitlements.

Domino’s Pizza has received 17 formal cautions, and has been put on notice that further workplace breaches may result in financial penalties.

They have further been warned that franchisors can now be found legally responsible for any franchisees who exploit vulnerable workers, under new laws introduced last year.

Franchisors can be held responsible for franchisees

On 15 September 2017 the Fair Work Amendment (Protecting Vulnerable Workers) Act 2017 came into force. The changes mean that certain franchisors and holding companies can be held legally responsible if their franchisees or subsidiaries do not follow workplace laws, they knew or should have known, and could have prevented it.

Obtain legal advice in relation to the Fair Work Ombudsman

Our Sydney civil lawyers can provide advice in relation to the Fair Work Ombudsman including:

Call us on (02) 9261 4281 to book a free initial consultation with one of our experienced civil lawyers. 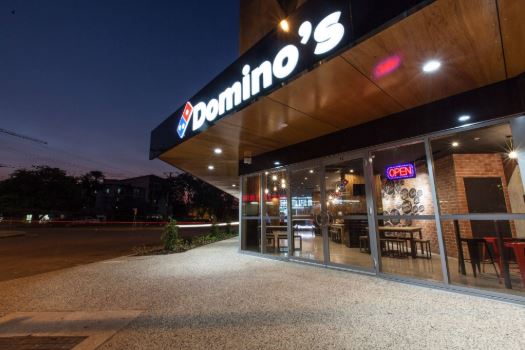