Several individuals have been arrested and charged over their alleged involvement in a wide-ranging scam that was run from inside an immigration detention centre.

Police suspect that a male detainee at Villawood Detention Centre was running a wide-ranging scam netting close to $3 million using 16 mobile phones. He has been charged with a range of criminal offences including:

A further five others have also been arrested and charged over their alleged involvement in the scam. The syndicate’s activities involved:

It has been most recently reported that a 27-year-old woman was arrested and charged over her participation in a love scam which involved tricking would-be lovers online. Police have accused her of fraudulently obtaining $90,000. Another woman was charged with laundering $500,000 which police believe was obtained through fraudulent business emails.

We are experienced criminal defence lawyers for dishonesty offences

If you have been charged with fraud, identity theft, money laundering or dealing with proceeds of crime, or believe that you might be under investigation for such offences, it is important that you get advice from an experienced criminal defence lawyer.

Our firm has represented many clients in fraud offences. For example, we successfully defended our client JJ against the charges of fraud and dealing with proceeds of crime.

JJ was accused of receiving money which had been fraudulently claimed from the Australian Tax Office. After a two week jury trial, JJ was found not guilty of the offences after the defence proved that she had no knowledge of the fraudulent scheme and had been duped into receiving the money by a drug dealer.

Contact us on (02) 9261 4281 to book a free initial consultation with one of our criminal defence lawyers. 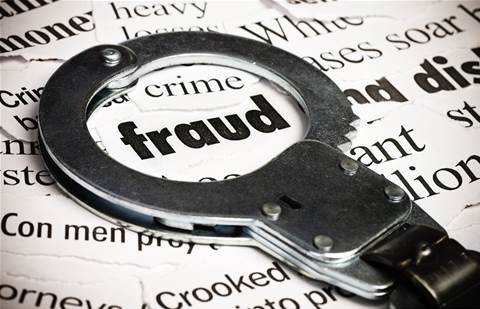