The answer to this question is unclear and the existing defamation laws do not address the issue. However, there are currently two men who are attempting to sue Google for defamation and perhaps their cases might provide us with some answers.

A Brisbane businessman is suing Google, Microsoft and Yahoo for defamation. In 2015, Jarrod Sierocki was awarded almost $300,000 when he successfully sued a former associate for defamation over false comments made on the US site ripoffreport.com.

Despite the Queensland Supreme Court ordering a permanent injunction on the material, the US site has not taken down the material. Mr Sierocki has claimed that the three search engine providers ignored his request to remove links to the defamatory content. He is now suing them for defamation in the attempt to have the content removed.

Milorad Trkulja was shot in Melbourne in 2004 by an unknown gunman during a period when gang activity was high in the city. Following the incident, Mr Trkulja discovered that searches for his name on Google brought up images of famous mob figures.

In 2012, he made a defamation claim against Google, successfully arguing in the Supreme Court of Victoria that Google defamed him by publishing photos of him that falsely linked him to the underworld.

Google appealed the decision to the Court of Appeal which overturned the decision, agreeing with Google that the case had no real prospect of successfully proving defamation. In 2017, the High Court granted Mr Trkulja special leave to appeal against that decision, making a finding that there was clearly potential for defamation.

These are two interesting cases to follow, and perhaps the High Court will provide us with more clarity on the application of defamation laws to online publications.

Are you in need of a defamation lawyer?

O’Brien Criminal & Civil Solicitors can assist you in suing for defamation. Call us on (02) 9261 4281 to book a free initial consultation with our experienced defamation lawyer. 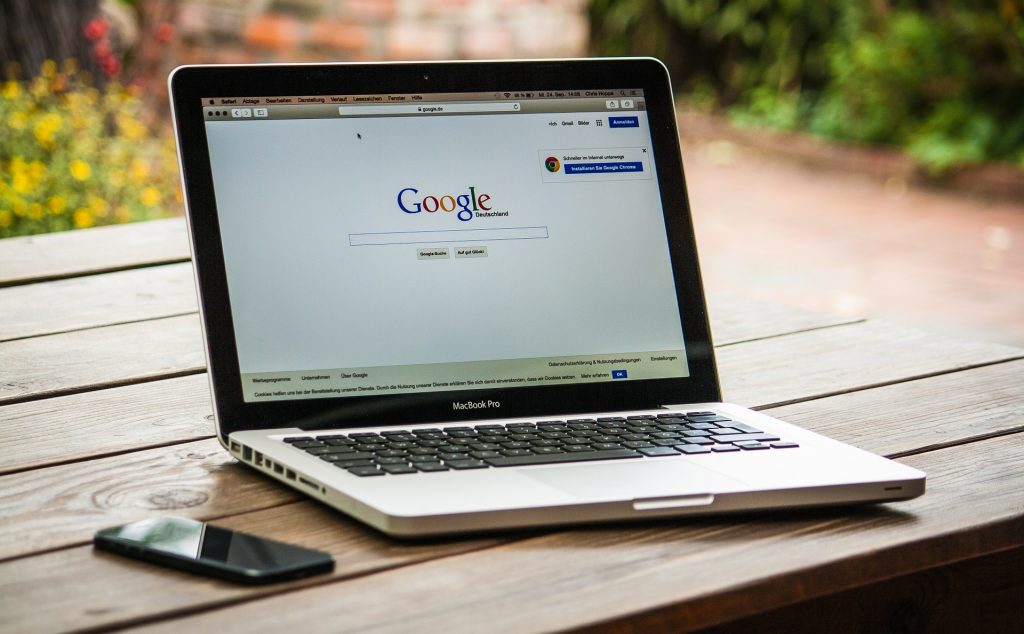