With digital media becoming accessible, businesses are increasingly able to become publishers of their own information and opinions. As there is little regulation and complex legislation, what can, and cannot be lawfully published becomes a pressing subject.

In 2019, the United Kingdom Supreme Court handed down judgement in Lachaux v Independent Print Ltd and Evening Standard Ltd [2019] UKSC 27. This was a case where the court revisited s 1 of the Defamation Act 2013  and considered the definition of “serious harm” for the first time. 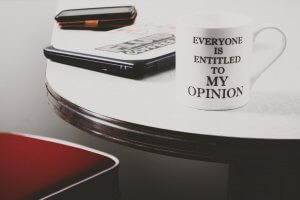 What is “Serious Harm”? 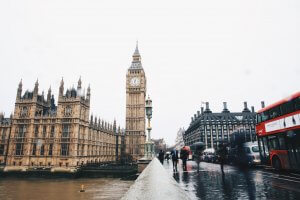 Prior to the introduction of the Defamation Act 2013, the law of defamation in the United Kingdom largely developed by common law, with little statutory input. The law of defamation was outdated for new forms of digital media and was also seen to have favoured freedom of expression.

Relevant to this case is s 1(1) of the Act, regarding the statutory requirement that a defamatory statement must cause “serious harm” to the claimant’s reputation.

“A statement is not defamatory unless its publication has caused or is likely to cause serious harm to the reputation of the claimant.”

s 1 builds on existing common law, to raise the bar for bringing a claim so that only cases where statements causing serious harm to the claimant’s reputation will succeed.

In January and February 2014, various British newspapers published articles making allegations against Lachaux. These were in respect of his conduct towards his ex-wife during their marriage and in the course of their divorce and custody proceedings.

In December 2014, Lachaux brought libel actions against the Independent and the Evening Standard.

Judge Warby presided over the High Court hearing into the question of whether the articles caused “serious harm.”

Representatives for newspapers argued that the articles were not defamatory, because they did not meet the threshold of “seriousness” as set out in s 1 of the Defamation Act 2013.

The High Court held that the articles did include defamatory statements, which caused serious harm. Independent Print and Evening Standard appealed to the Court of Appeal which upheld the High Court’s decision.

The newspapers then appealed to the Supreme Court.

With reference to Sim v. Stretch [1936] 2 All ER 1237, the Supreme Court provided a working definition of a defamatory statement as:

“The words tend to lower the plaintiff in the estimation of right-thinking members of society generally.”

Applying that interpretation to the present case, the Supreme Court agreed with the High Court and Court of Appeal’s determination of the seriousness of the harm.

Such determination was based on an assessment of:

Sackar J, of the NSW Supreme Court, deemed that the Australian and United Kingdom formulations of the “serious harm” 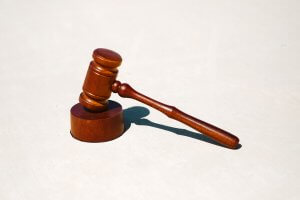 threshold were in all material aspects the same.

If you have suffered serious harm from untrue statements published, contact our defamation lawyers today.