A 54 year old man died as a result of a mistake entered into a hospital’s computer system.

Paul Lau was given the wrong medication by Macquarie University Hospital after undergoing a knee construction operation. He later died as a result of the medication.

A coronial inquest into his death found that Macquarie University Hospital had introduced a new computer system for prescribing medication. The anaesthetist mistakenly entered the details of much stronger pain medication meant for another patient into Mr Lau’s electronic chart. It is unbelievable that the error was not picked up despite the doctor having to override alerts to enter the high-risk drugs into Mr Lau’s chart, and both himself and several nurses attending to the patient during the hours that followed. This was a death that was preventable if the hospital had exercised proper care and caution.

What is alarming is the doctor’s admission that he had not been trained on how to use the new computer system. Medical staff relied on his input into the system when prescribing medicine to patients and it was this one error that caused the death of Mr Lau. This tragedy shows us that whilst technology can increase the operational efficiency of hospitals it can be prone to errors. It is the responsibility of medical practices to adequately train their staff on how to utilise the systems, and implement guidelines and monitoring to prevent mistakes.

The smallest failure to exercise proper care can result in extensive harm to patients and even death. Medical practitioners need to be held accountable for their negligence. If you have suffered harm as a result of medical negligence, or you are a family member of someone who has died as a result of medical negligence, speak to us to determine what legal options may be available to you. 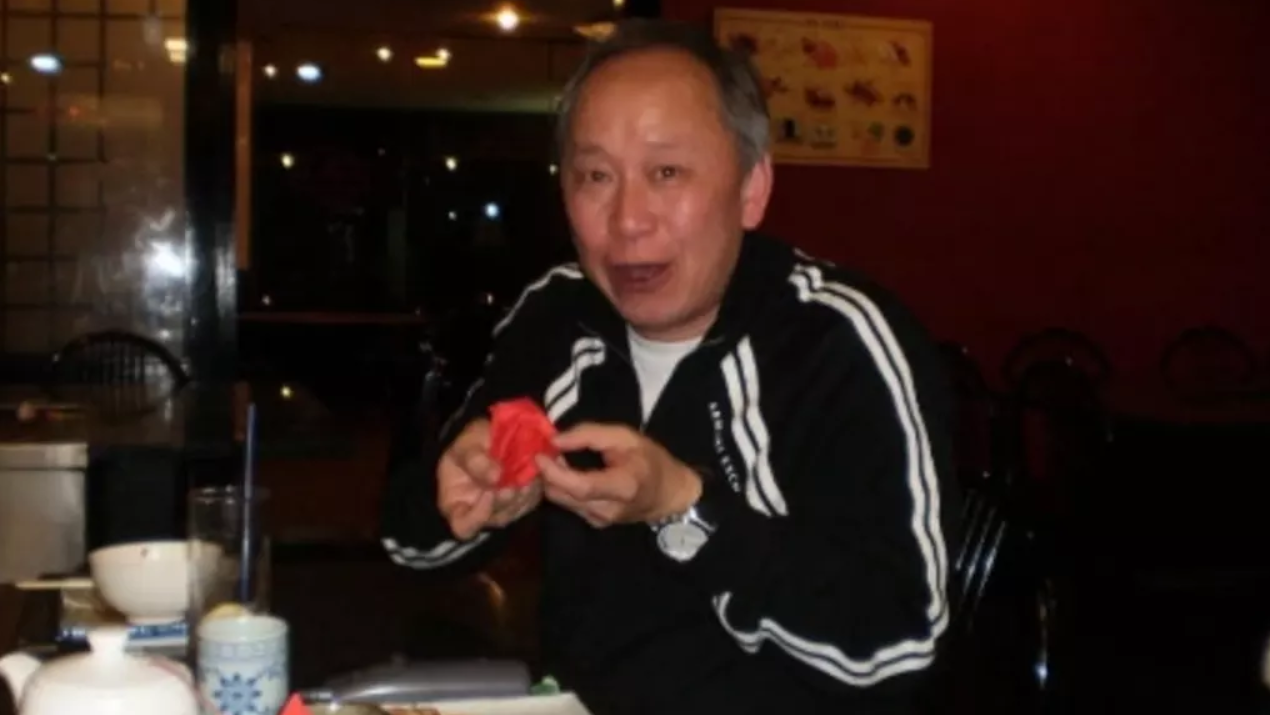 Source: SMH – The tragedy of Paul Lau’s death could have been avoided