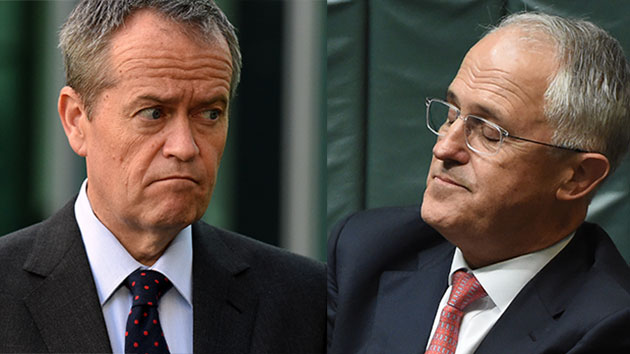 The best way to talk about justice during an election is not at all. The event that prompts me to write this is Trump’s atrocious attack on Judge Curiel in the United States, but the lesson is a universal one. Politics and justice are the toothpaste and orange juice; they shouldn’t be mixed.

The criminal justice system (in New South Wales, at least) is a highly artificial, regulated system. As such, it is possible – simple, even – to study its metrics and predict the outcomes that it will produce. For example, the relationships between recidivism and a lack of post-release options can be easily measured, and has been. The point is that because the criminal justice system is one that can be scientifically studied, it is a system where it is possible to discover best practices.

Due to research by BOCSAR and the various Law Reform Commissions, as well as comparisons with overseas systems, we already roughly know what these best practices are. Regulation is more effective than criminalisation; harsh punitive sentences isolate offenders from society, which propels them back into crime; rehabilitation lowers recidivism rates; and above all, that the best front line against crime is not more police, but more teachers and better education.

All of which is easy to say, but near-impossible to sell. Elections are adversarial affairs. Empathy and intelligence don’t thrive in contexts of disagreement, and it’s not at all advantageous for candidates to agree with each other on the best-practices model. Politicians don’t respect nuance and complexity at the best of times, and an election campaign is not the best of times.

I should qualify these remarks with the fact that criminal justice in Australia is predominantly a state affair, and so far hasn’t featured in the current federal campaign (fingers crossed it stays that way). The next NSW state election will be held in 2019 – between now and then there is ample opportunity to chart a considered new direction for criminal justice. All that needs to be done is to sell it to the electorate before the auction begins.