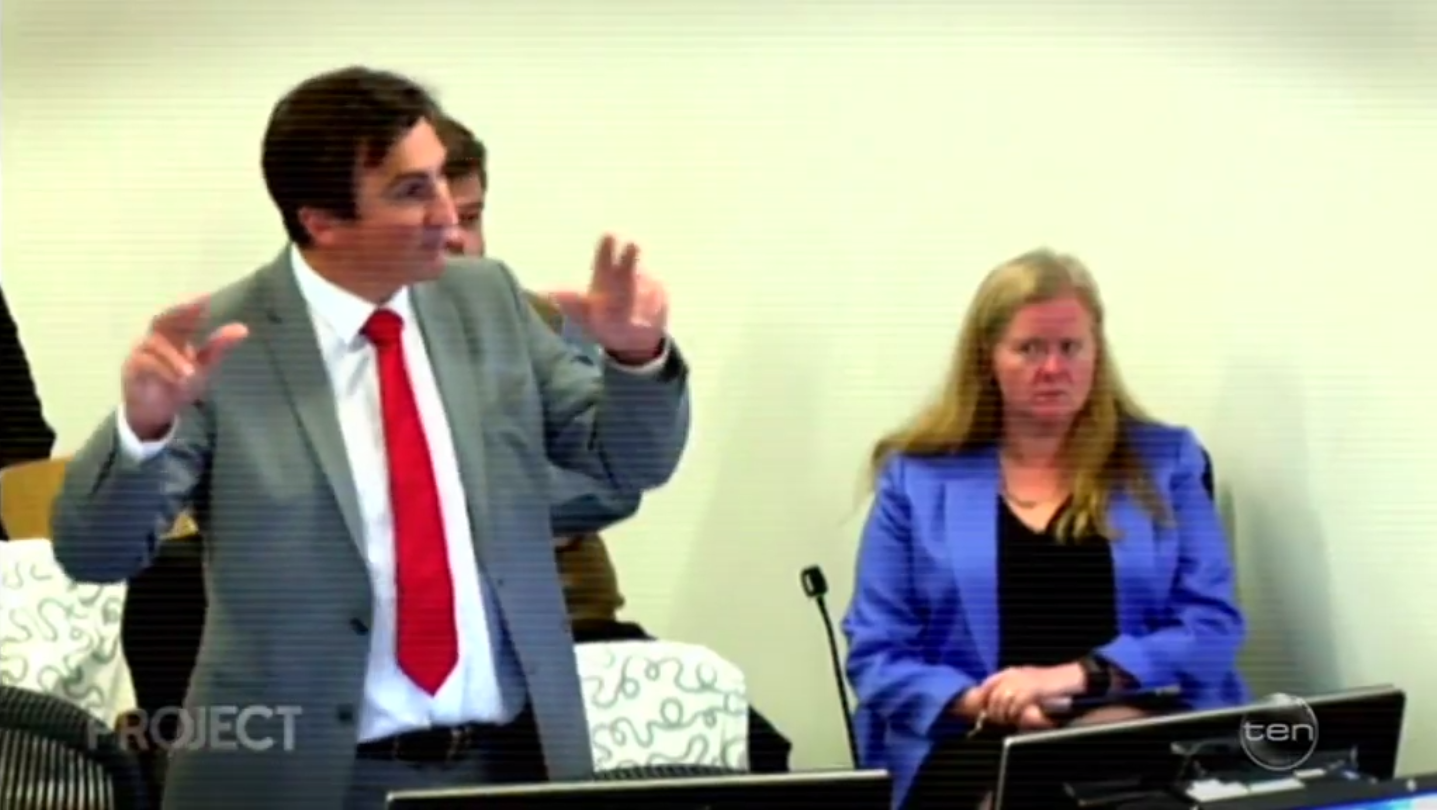 A few sentences is not enough to communicate the full horror of Ken McIlwain’s experience, so instead we will give a mechanical retelling of his story. As a cadet in the Australian Defence Force Ken was sexually assaulted, repeatedly, by two senior members. When he approached medical officers, they brushed him off and gave him valium for anxiety. As the assaults continued, he attempted suicide by overdosing on the valium. He was taken to hospital. While there, his parents visited him, and Ken told his father about the assaults. His father beat him and called him a liar. To this day, he compulsively collects the brand of soap that he used to wash himself after each rape.

The Royal Commission into Institutional Responses to Child Sexual Abuse was established to investigate exactly how our institutions failed to protect children. The Commission needs to hear the stories – in their devastating entirety, rather than in the sanitized form above – so that it can make recommendations of how best to prevent this abuse from recurring. It is vital work.

The role of lawyers in this process is to facilitate the gathering and sharing of information. O’Brien Solicitors appeared at the Royal Commission when it was investigating child abuse in Ballarat, and is appearing now during the investigations into the ADF. Please, please watch the story below, and take note of Ken McIlwain’s appeal: if you, or someone you know, has been the victim of abuse, they will be supported to speak out.