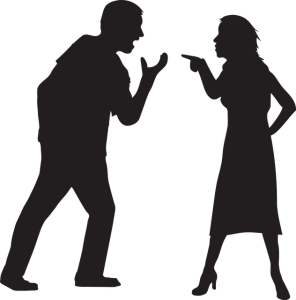 Objects of Part 4B

Analysis: Concerns for the Defendant

This note was prepared by Rachel Gregory, solicitor at O’Brien Solicitors.