Paul Bradshaw, a Perth man, suffered abuse at Castledare Junior Orphanage and Clontarf Orphanage in the 1950s-60s. These institutions were run by the Christian Brothers. His claims of abuse were dismissed as a child.  Instead, he was  labelled as a liar and later sent to a psychiatric hospital.

Recent changes to legislation in Western Australia removed the time limit to make a civil claim by survivors of historical child sexual abuse. These changes allowed Mr Bradshaw to commence civil action against the Christian Brothers for the abuse that happened to him over 50 years ago.

There are many cases where survivors of child abuse have made successful claims against institutions, seeking justice for the wrongs that have been committed against them in the past.

This is an area that O’Brien Criminal and Civil Solicitors have been heavily involved in. We represented key individuals in the Royal Commission into Institutional Responses to Child Sexual Abuse. We have also assisted clients in commencing civil action against institutions for compensation for the harm that they have caused.

Our civil Solicitor recently helped a client sue a church for historical sexual abuse, where we successfully reached a settlement.

Read what the client had to say about the firm in a testimonial:

I approached the firm to sue a church for historical sexual abuse. My experiences as a victim were, of course, traumatic. The solicitor recognised this from the get go and was empathetic throughout the entire process. He remained calm on the phone, and forewarned me about potential things that would happen. When they did, it wasn’t confronting which helped me manage my trauma.

Everything about the firm is great. The solicitor provided excellent communication during the entire process. My advice to anyone who is a victim of institutional sexual abuse is to get onto O’Brien Criminal and Civil Solicitors. I recommend the firm to everyone! They are absolutely brilliant and can help you with everything.

If you are a survivor of child abuse by an institution, speak to us about the possibility of commencing legal proceedings against the institution.

We understand that your experiences may be traumatic, and that it may be difficult to speak about them. For this reason, we employ a trauma-informed approach to lawyering meaning that we are sensitive to, and cater for your individual experiences.

Contact us on (02) 9261 4281 to book a free initial consultation where you can speak to our civil solicitor in a confidential manner. 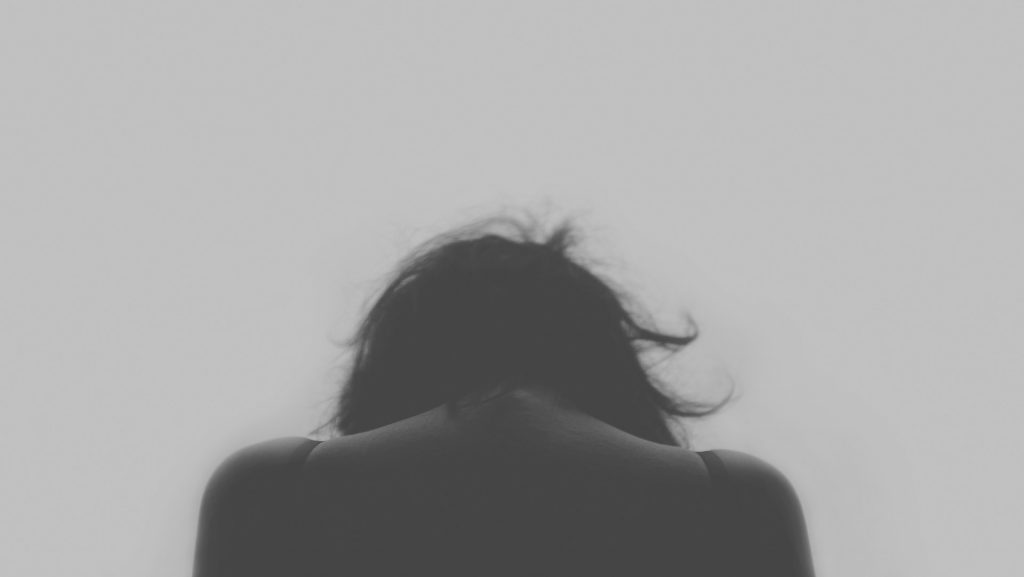