If you are a parent or guardian of an under-age child who police charged with an offence in the Children’s Court, we can help your child get a second chance in the youth justice system. 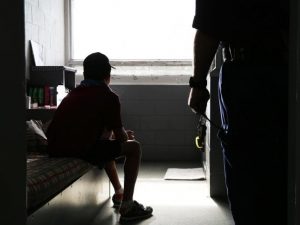 Peter O’Brien gained recognition as a leader in representing children and young people. He received an Australian Award from the National Children’s and Youth Law Centre for excellence in representing people in the Children’s Court. He represented former youth detainee Dylan Voller and many other children in the Royal Commission into Children in Juvenile Detention in the Northern Territory.

Our lawyers also participated in the Royal Commission into Institutional Responses to Child Abuse. Our commitment to the protection of the rights of under-age children and those who were offended against as children has no parallel.

What is the Children’s Court? 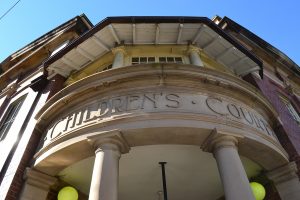 The Children’s Court deals with criminal offences committed by children aged over 10 and under 18 years. The age of criminal responsibility is the same across all states and territories in Australia. In some some jurisdictions, e.g. NT, Tas and Vic, the court is known as Youth Justice court.

The Children’s Court also deals with:

The Children’s Court also deals with family law matters relating to children. We do not handle these, as we are a specialist criminal defence law firm. However, we can refer you to lawyers who have family law as their practice area.

Doli incapax acts as a rebuttal presumption for children aged at least 10 but less than 14 in all jurisdictions across Australia. Doli incapax refers to a presumption that a child is “incapable of crime” under legislation or common law. This presumption means the child did not have a sufficient understanding between “right and wrong.”

To rebut the presumption, the prosecution must prove beyond reasonable doubt that the child knew their act was seriously wrong. This is “distinct from an act of mere naughtiness or childish mischief.” 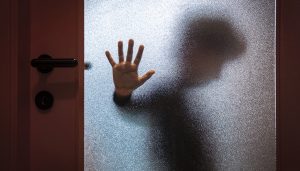 Under section 6 of the Children (Criminal Proceedings) Act 1987, the principles relating to the criminal proceedings of children include:

Our seasoned criminal defence solicitors understand how to assist children caught up in the law. We treat every case with confidentiality and sensitivity. We make an intimidating process easier for everyone. In particular, we have experience with members of marginalised communities. For example, indigenous peoples and refugees, and we are aware of their unique circumstances.

A juvenile detention centre inmate assaulted another detainee. We ensured that he received a very fair hearing.

A young man showed a taser on a bus, and police then found to have drugs as well. See how he fared in Children’s Court.

Please contact us if you are in need of legal advice or representation from a lawyer experienced in dealing with young persons in Children’s Court. Alternatively, you can call us on (02) 9261 4281 or leave us a message through our online contact form.