In NSW, the crime of drug manufacture falls under section 24 of the Drug Misuse and Trafficking Act 1985 (NSW).

Manufacturing a drug means you have police have allegedly caught you: 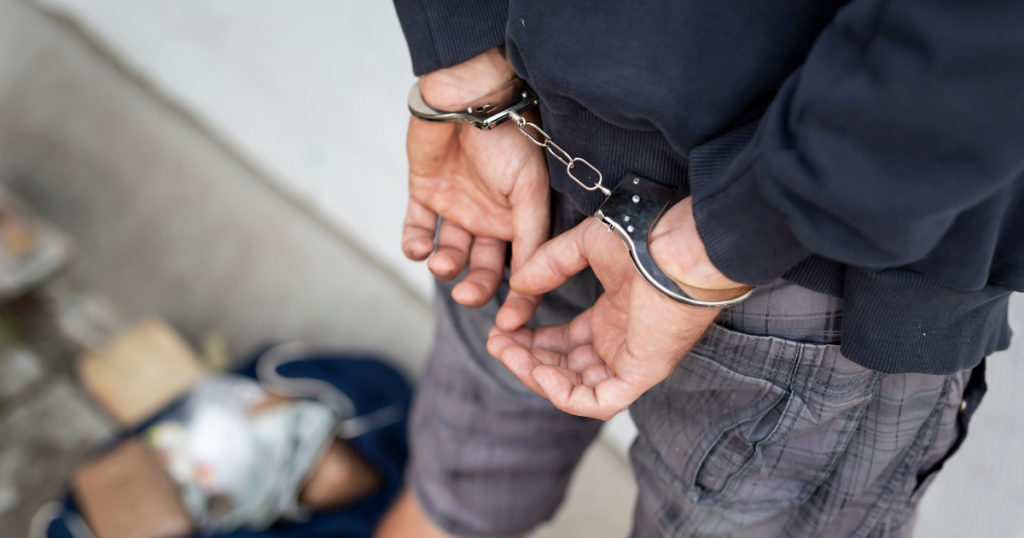 You should take a charge of manufacturing drugs seriously. The potential penalty can climb up to life in prison.

O’Brien Criminal & Civil Solicitors can provide you with specialist advice in relation to drug manufacture as an accredited specialist criminal law firm.

What does it mean to have ‘taken part’ in manufacturing drugs?

To have ‘taken part’ in manufacturing drugs, you would:

Is there a difference depending on how much was manufactured?

Yes. The maximum term of imprisonment depends on the type of drug and quantity. The differences are in the table below. In this table, we round the quantities down. For example, 450g of Methylamphetamine falls into the commercial quantity, not large commercial.

I’ve been charged with an offence under section 24 of the Drug Misuse and Trafficking Act 1985 (NSW) – what do I do now?

Contact O’Brien Criminal & Civil Solicitors immediately. If you are eligible for legal aid we can assist you in applying for a grant to cover the cost of your proceedings.

O’Brien Criminal and Civil Solicitors have accredited specialists in criminal law available to assist you on your matter. Our support staff can assist you in applying for a legal aid grant should you be eligible.

We strongly believe that everyone is entitled to a respectful and strong representation.

Contact us today for your free initial consultation with one of our criminal defence solicitors. We have offices in Sydney and are able to represent people throughout NSW and Australia. 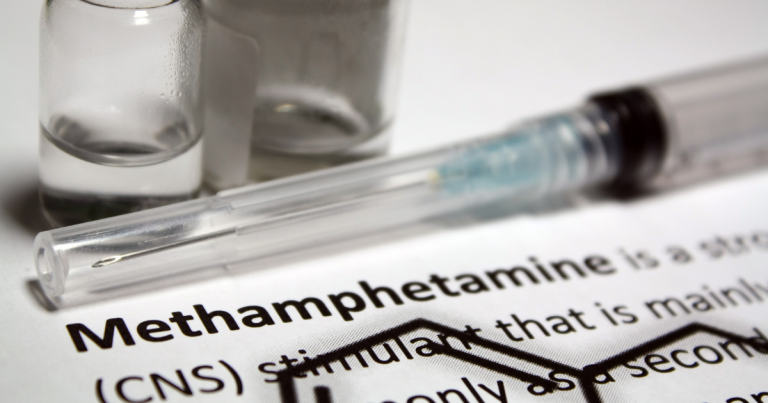 Police executed a search warrant at Tim’s address. In this search, they located items they believed were used in the manufacture of prohibited drugs. The drugs were in the form of liquid methylamphetamine.

Tim was charged with three offences:

The manufacture of prohibited drugs comes with a large potential sentence. The police located an amount of methylamphetamine that falls into the category of a commercial quantity. This would entail a maximum penalty of 20 years imprisonment and/or a $385,000 fine.

O’Brien Criminal & Civil Solicitors submitted that the offence of manufacture was not made out by the prosecutor.

We negotiated with the prosecution and Tim pleaded guilty to one count of supply and two counts of firearm offences. This reduction in charges allowed Tim to stay out of jail.

If you have been charged with Drug Manufacture under s24 of the Drug Misuse and Trafficking Act, contact O’Brien Criminal & Civil Solicitors for respectful and dedicated representation. 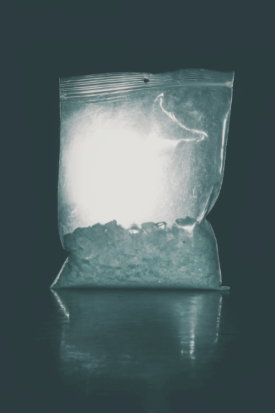