However, if police cannot prove that they were lawfully exercising their powers to arrest, the charges can be dismissed. 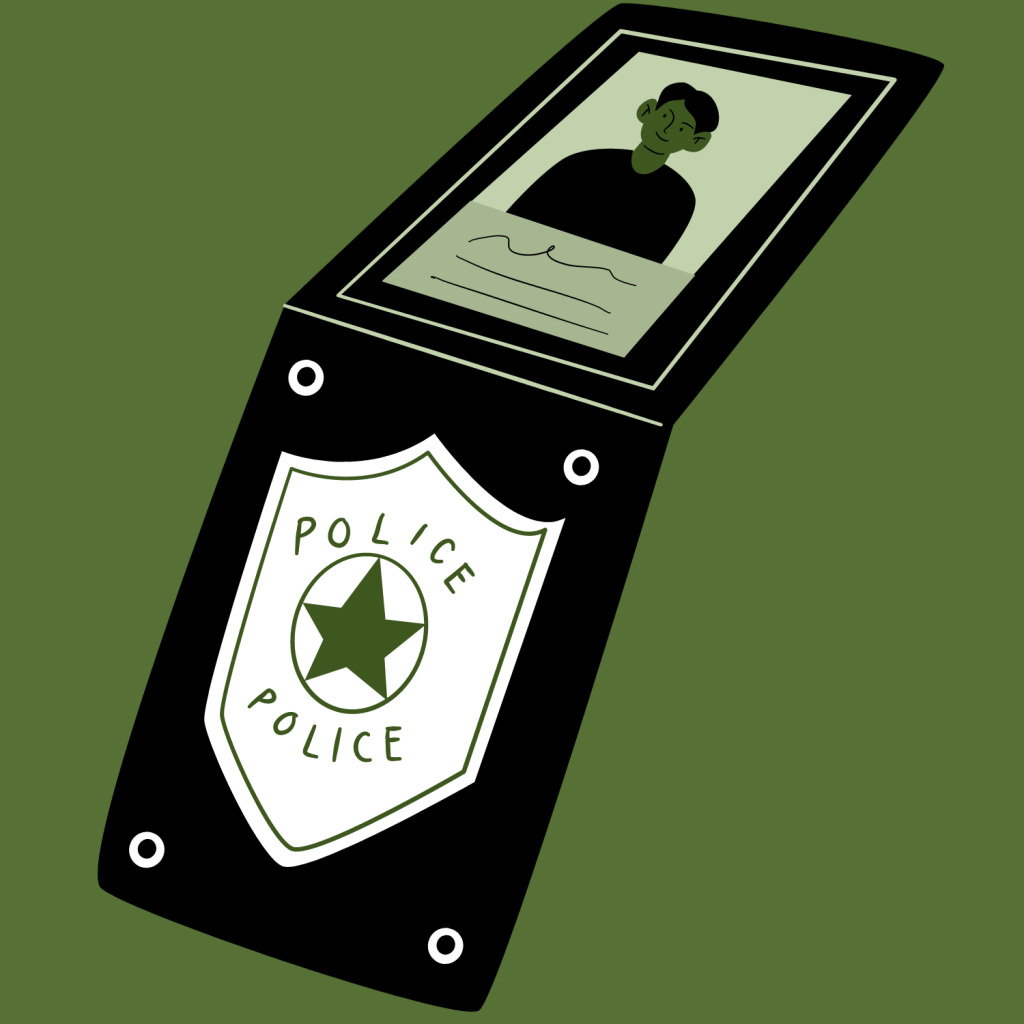 It is an offence to hinder police or resist arrest under section 546C of the Crimes Act 1900.

“Any person who resists or hinders, or incites any person to assault, resist or hinder a police officer in the execution of his or her duty will be liable…”

Police will need to establish that the person:

The only other factor necessary to establish this offence is that the victim was a police officer executing their duties at the time. See below how this can be disproven in certain circumstances.

The offence of ‘assault police officer in the execution of their duty’ contrary to section 60 of the Crimes Act 1900 is a serious charge.

However, this offence can also arise in circumstances where you are resisting the arrest of an unlawful detention.

To establish this offence police must prove:

If the assault occurred during a public disorder, or caused actual bodily harm, the charge will be more severe.

The maximum penalties for the offence range depending on the circumstances:

A defence exists where the person did not believe, and could not reasonably believe, that the person was a police officer. Otherwise, it is sometimes possible to raise the defences of necessity, self-defence or duress as a reason for the alleged conduct. These are often difficult offences to prove, however.

“In execution of their duty”

This element of the offences assists in outlining that police officers must be acting lawfully when these charges are laid.

Part 15 of the Law Enforcement (Powers & Responsibilities) Act 2005 (NSW) (‘LEPRA’) legislates safeguards police must comply with when executing their duties.

Under section 202 of LEPRA, a police officer (or one of the officers in a group) must, as soon as reasonably practicable:

In the case of a direction, this must be done before the direction if made.

Section 204 does note that failure of an officer to tell someone their name or place of duty doesn’t render the exercise of power unlawful.

If it can be proven that the arrest itself was unlawful, then the charges of resist arrest, hinder police or assault police may be dismissed.

If an officer wasn’t acting lawfully in the arrest, it can be argued that they were not in execution of their lawful duties.

Police must also satisfy themselves that the arrest is reasonably necessary for one or more of the following reasons:

If one or more of the above reasons is not satisfied, police do not have the power to arrest.

In this case, they should issue a Future Court Attendance Notice to the person they suspect has committed the offences.

*Kira was walking down the road with friends when she walked past a car parked illegally across the footpath. Kira told the driver to move otherwise the police might fine them. However, Kira wasn’t aware that the car was in fact an unmarked police car with plain clothes police officers inside.

Then, the car followed her down the footpath, telling her to stop walking. The officers got out of the car and told her to stop walking. Police alleged Kira stuck her rude finger up at police. They flicked a cigarette out of her mouth and arrested her for ‘offensive behaviour’.

Kira was brutally arrested, taken to the ground with significant force.

Police conveyed Kira to the local station and charged her with:

The charges were similar to what is called a ‘Trifecta Arrest‘.

The Magistrate dismissed the resist arrest and assault police, finding that the arrest was unlawful. This was partly because police hadn’t identified themselves as per section 202 of the Law Enforcement (Powers & Responsibilities) Act 2002 (NSW).

Furthermore, the Magistrate found Kira not guilty for the offensive behaviour.

Subsequently, Kira filed a claim for false imprisonment, assault and battery in the civil jurisdiction of the NSW District Court.

If you are charged with any of the above offences and you believe that police may not have followed the required powers, contact us for free, confidential advice. 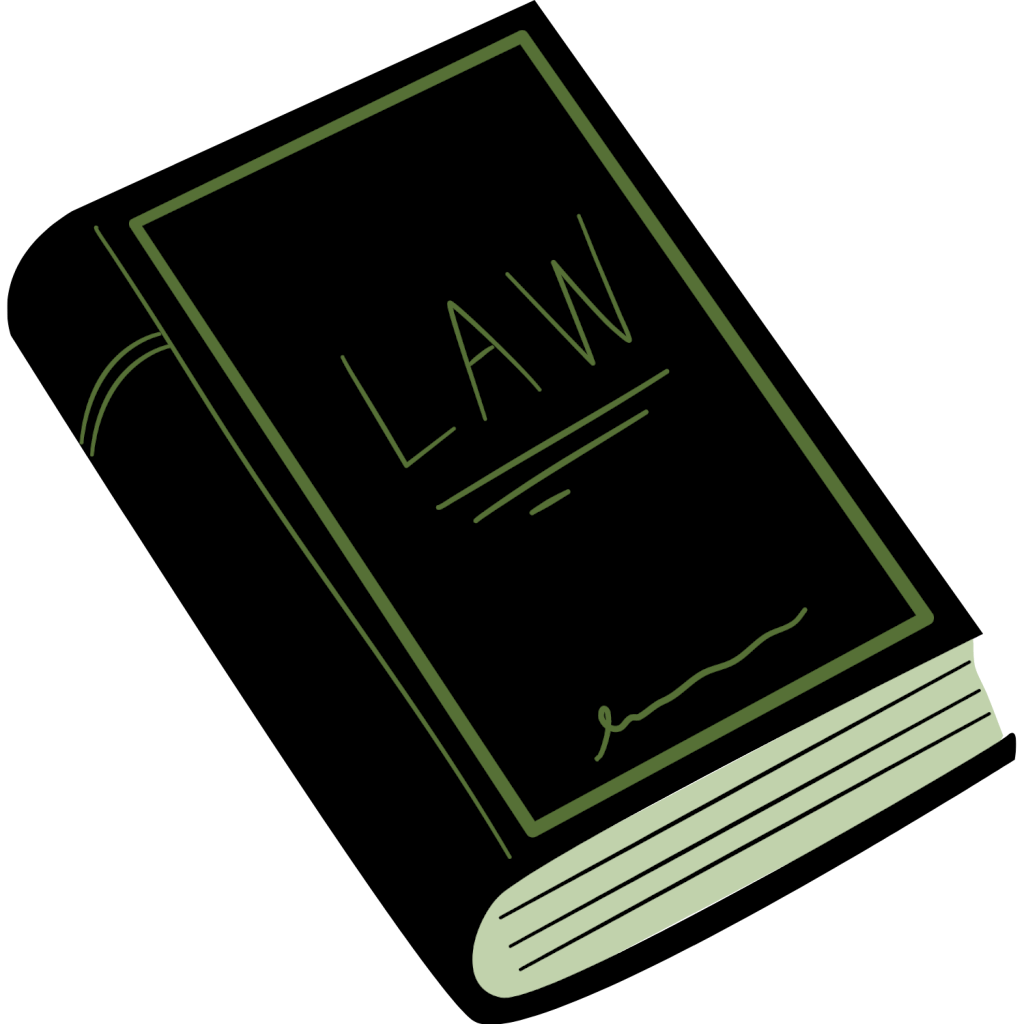