Most people charged with drink driving have been charged after police stopped them for a random or roadside breath test. 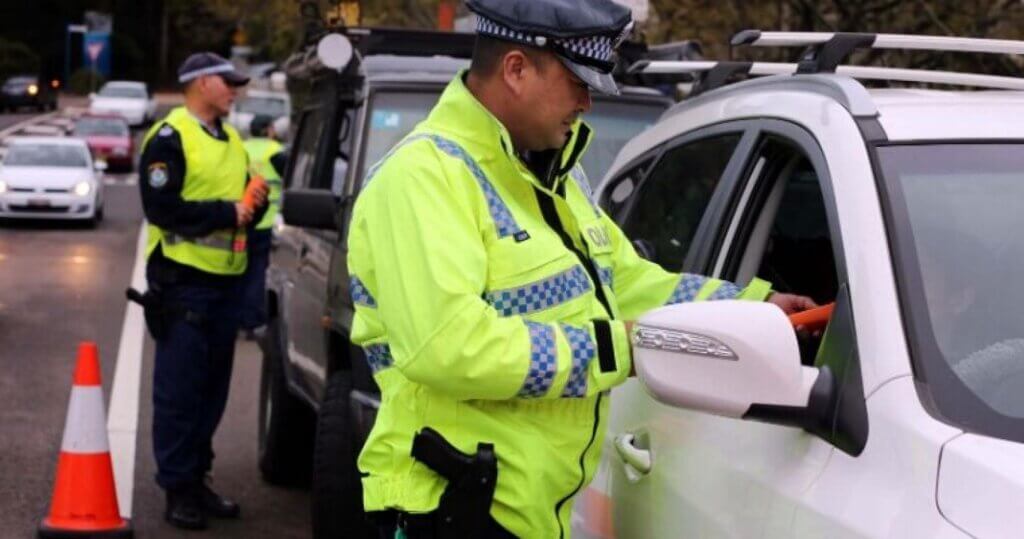 Upon providing a reading or blood result in excess of the prescribed concentration of alcohol (PCA)limits, police may issue a person with one or more of the following penalties:

It is important to note that at the time of issuing someone with a Court Attendance Notice for a drink driving offence a NSW police officer can immediately suspend that persons’ licence. 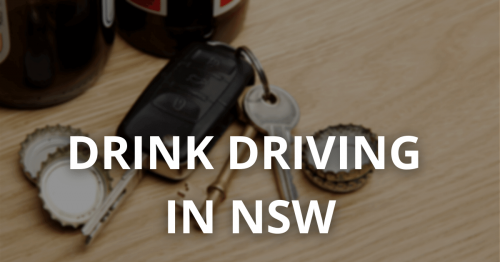 If you don’t already know your required alcohol limits, it’s best to memorise them now.

For holders of a full licence, there are three ranges you can fall into if you’re over the prescribed limit:

For those with an alcohol limit of 0, anything over that is classified as “NOVICE”.

For those with an alcohol limit of under 0.02, anything over that is classified as “SPECIAL”.

Since May 2019, a NSW Police officer can, at the time of issuing a Court Attendance Notice, immediately suspend a person’s drivers licence for a period of 3 months if they are charged with a drink driving offence.

An immediate suspension will apply to drivers even if they are charged with low range drink driving offences.

In addition to immediate licence suspension of 3 months, police will issue a driver with an on the spot fine, by way of penalty notice, of $572.00 as of the time of writing this article in February 2021.

Ability to appeal immediate suspension of drivers’ licence and fine

Whilst police powers continue to grow it is pleasing to advise that the issuing of immediate licence suspension and penalty notice can be appealed by electing to have the matter determined by a magistrate in the Local Court.

Should a person receive an on the spot suspension and fine it is highly recommended to speak with a driving offences lawyer so that steps can be taken to prepare your matter for election to Court. It is critical to act quickly as a person issued with an immediate licence suspension will remain suspended and not permitted to lawfully drive until their matter is listed and finalised before court, or their licence suspension period concludes (whichever being earlier).

Importantly, a Court has the discretion to impose differing periods of licence suspension and penalties for a drink driving offences. In some circumstances, if the Court does not record a conviction, no licence suspension will follow.

Failure to comply with breath testing 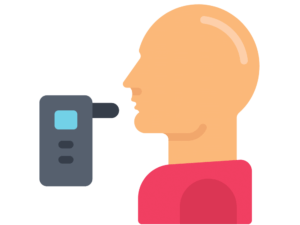 When a NSW Police officer requires a breath test from you, it’s best to comply.

Failure to comply with request or signal given to participate in random breath test can result in a maximum penalty of $1100.

Refusal or failure to submit to test, analysis or assessment – including breath test & breath analysis can result in a maximum penalty of $1100 for a breath test, and $5500 and 2 years imprisonment for breath analysis if it’s not your first offence.

An alcohol interlock order applies to persons convicted of ‘Mid Range’, ‘High Range’ or ‘Drive under the influence’ offences. The alcohol interlock device prevents the ignition working on a vehicle until the driver proves that their breath shows that they don’t have too high a level of alcohol.

A loss of licence by way of suspension and disqualification is common place for persons convicted of drink driving offences.

The length of a court-imposed disqualification will vary depending on a range of factors including the applicable law, the relevant offence, the circumstances of the offender and any driving record of the offender.

A helpful table outlining offences and penalties for drink driving offences is contained below:

High range PCA (0.15 or above), refuse breath analysis, a blood sample and/or alter concentration in the blood

Note: If an offender receives an alcohol interlock order, the disqualification period may differ from those listed in this table.

Note: If an offender gets an alcohol interlock order, the disqualification period may differ from those listed in this table.

Note: If an offender receives an alcohol interlock order, the disqualification period may differ from those listed in this table.

Drive under the influence of alcohol or another drug

Note: If an offender has an alcohol interlock order, the disqualification period may differ from those listed in this table.

“I’ve been charged with drink driving, what do I do?” The first step is to consult a lawyer. We offer free initial consultations from our criminal solicitors. Contact us today! 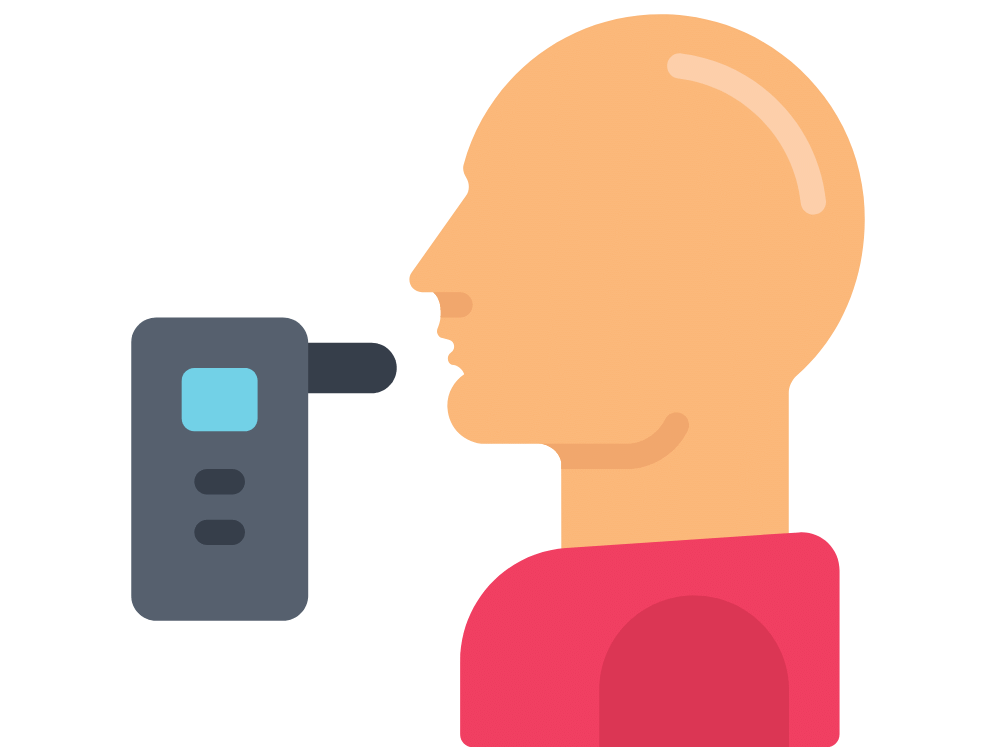