Money Laundering is an act which conceals the fact that money is the proceeds of crime. It’s called money laundering, because you’re ‘cleaning’ the money to make it usable.

The term ‘proceeds of crime’ means any property that is substantially derived or realised, directly or indirectly, by any person from the commission of a serious offence.

That offence carries a maximum penalty of up to 20 years imprisonment.

If the matter ended up at a defended hearing with a charge under s193B(1), the prosecution would need to prove:

If found guilty of the above charge, you could get a sentence to up to 20 years imprisonment.

Another money laundering crime includes dealing with the proceeds of crime knowing they are proceeds of crime but not necessarily concealing that they were proceeds. This is a crime under section 193B(2) of the Crimes Act 1900 (NSW). This is an easier bar for the prosecution to prove and the maximum penalty is 15 years. On a defended hearing, the prosecution would need to prove that:

Another is dealing with proceeds of crime and being reckless as to whether they are proceeds of crime or not. This is an offence under section 193B(3) of the Crimes Act 1900 (NSW). Once again, this is a lower threshold, with maximum penalty of 10 years imprisonment. The prosecution would need to prove that;

“Deal with” includes to receive, possess, conceal, dispose of, bring or cause to be brought into NSW, or engage directly or indirectly in a transaction.

It is a complete defence under this section if the defendant can satisfy the court that they dealt with the proceeds of crime to assist the enforcement of a law of the Commonwealth, State of Territory.

Other proceeds of crime offences

What are reasonable grounds?

The legislation includes a non-exhaustive list of potential scenarios where there would be reasonable grounds to suspect that property is proceeds of crime. This includes:

A ‘serious offence’ is an offence which can brought on indictment. This is typically any crime with a penalty of 2 years imprisonment of more. 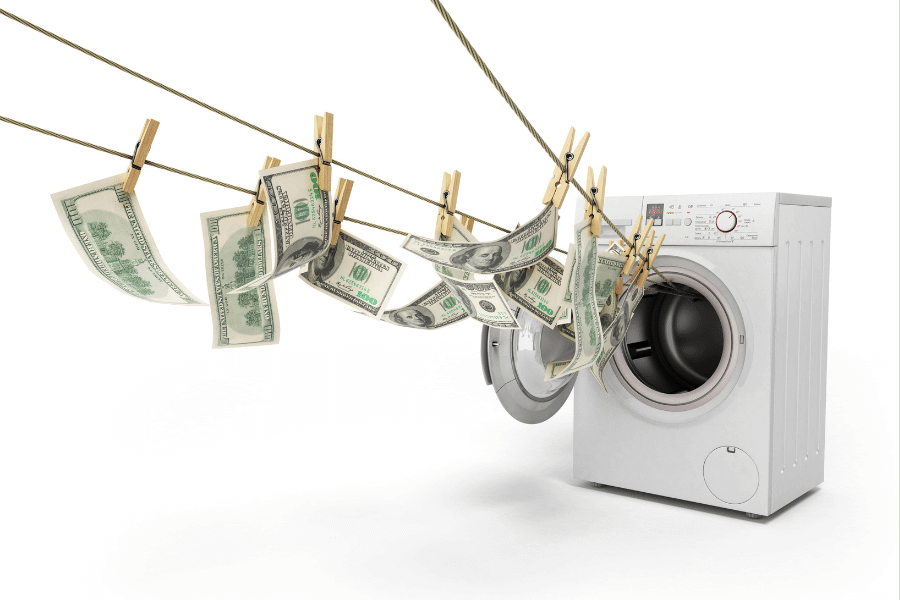 Under section 193E of the Crimes Act 1900 (NSW), the jury is able to to give alternative verdicts. This can happen if they don’t think the person is guilty of the offence before them.

For example, in a hypothetical case the defendant is facing charges of money laundering (s193B(1)). However, the jury doesn’t think the prosecution proved beyond a reasonable doubt that they intended to conceal the money. Then, the jury could find them guilty of s193B(2) or (3).

O’Brien Criminal & Civil Solicitors has an accredited specialist in Criminal Law. Our team of experienced criminal solicitors in our Sydney offices have successfully represented those facing charges of money laundering.

“I’ve been charged with a money laundering offence, what do I do?” The first step is to consult a lawyer. We offer free initial consultations from our criminal solicitors. 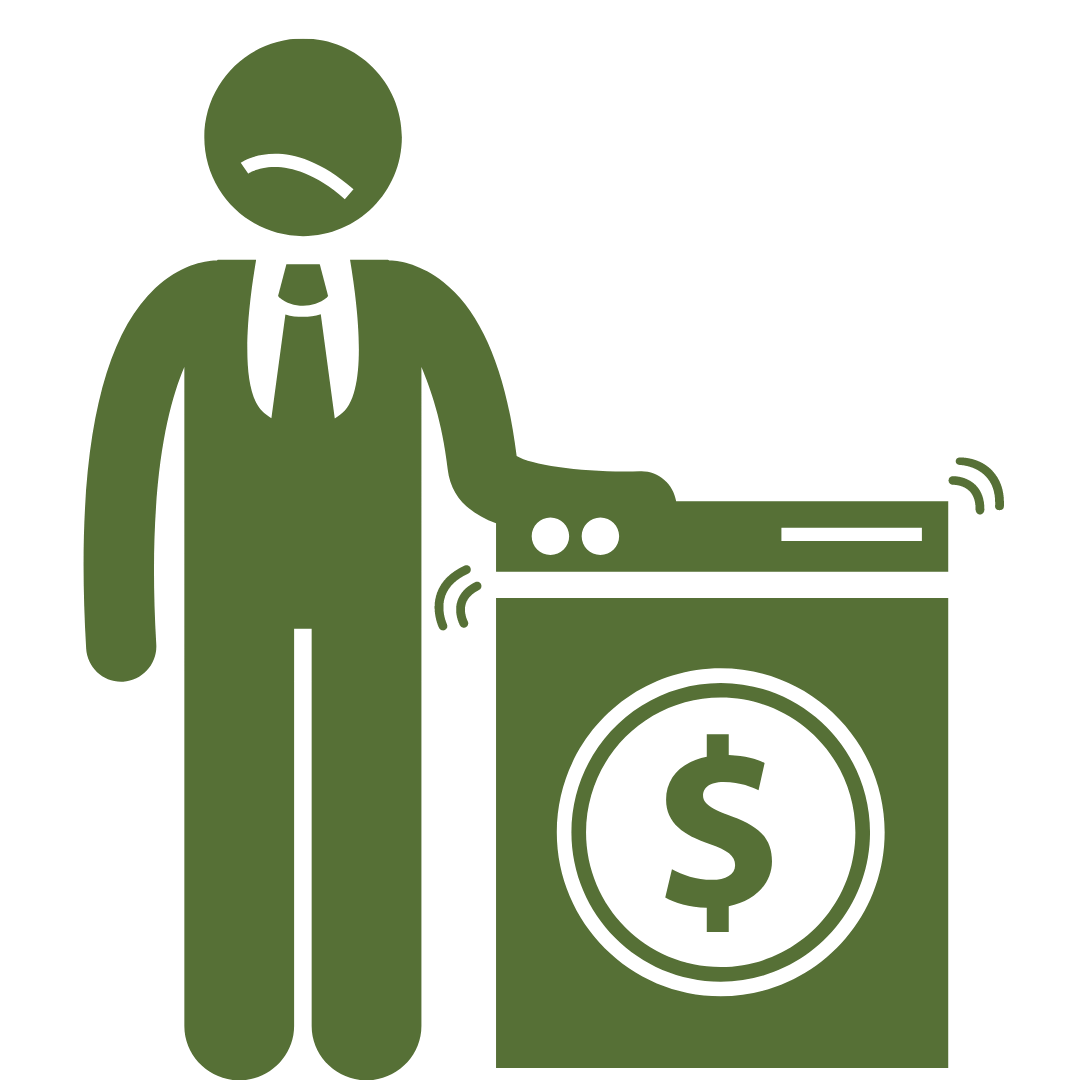