All criminal trials are different. However, there are a number of fundamental steps to observe to ensure that it is ready to proceed from the defendant’s perspective.

The preparation of a trial can start as soon as you become aware of an allegation. It can then continue right up until the return of the verdict.

One of the most important steps an accused person can take to prepare for a trial is to obtain legal advice from a criminal defence lawyer. You can do this once it become apparent that you are facing charges.  Or even if there is merely an allegation of criminal behaviour.

Even before the court sets the trial date, you can do some important preparation.  For instance, get legal advice about whether to provide an interview to the police. Or whether to supply other vital evidence which may assist the case for you.

Retaining a lawyer who can prepare the trial is one of the best and most important steps to getting ready for a trial.  Usually, a solicitor will work closely with an accused person. Subsequently, they may brief a barrister who will be able to advise and appear at the trial.

The more notice the lawyers have, the more preparation time for trial the legal team will have.  It is also important to keep in mind the funding for the trial and the various costs involved.

Before commencing the trial, it is also essential to be aware, as much as possible, of all the evidence. This is what the prosecution will rely on. However, there may be evidence that will assist the defence case.

The prosecution has a duty to disclose all relevant evidence to the defence.  Firstly, the police will provide the brief of evidence.  This will generally include:

While the prosecution has a duty to disclose all relevant material, this is often a judgment call made by the officer in charge of the investigation.  When preparing for trial, it is important to keep in mind other relevant evidence may exist which the police have not provided.

Your criminal defence team can then determine whether it is appropriate to issue a subpoena or make a formal request for further disclosure.  For instance, material obtainable by subpoena which can assist in a defence case include:

Before the trial commences the legal team will also need to work closely with an accused person to determine whether it may be appropriate to make any pre-trial applications.

Such applications may include:

It also important to fully prepare for other forensic decisions and objections to make before or during the course of the trial.  For example, you may request the prosecutor to edit police interviews or recorded statements to remove any inadmissible and prejudicial material.

To appropriately prepare any trial, a crucial step is for an accused person to get all necessary legal advice and to provide the lawyers instructions.

This preparation is ongoing from the time the lawyers are engaged through to the very end of the trial.  Often it will be necessary to take evidence from an accused or other defence witnesses. Consequently the team will make important forensic decisions such as whether the accused will give evidence at the trial or adduce (add as proof) any other evidence.

If you are facing charges, you should contact a lawyer immediately. Even if you know you want to plead guilty, engaging a lawyer from the outset ensures that you have the best possibility to getting a fair and just sentence for the charge. 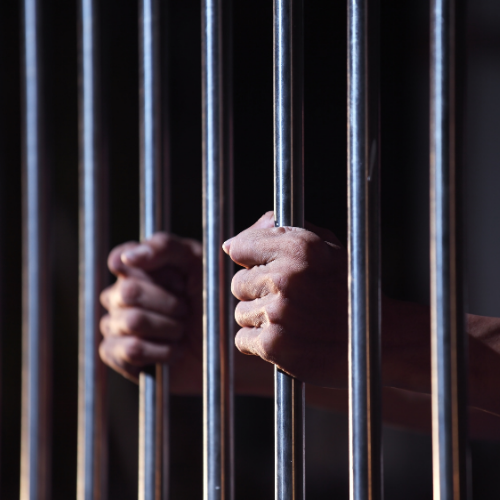